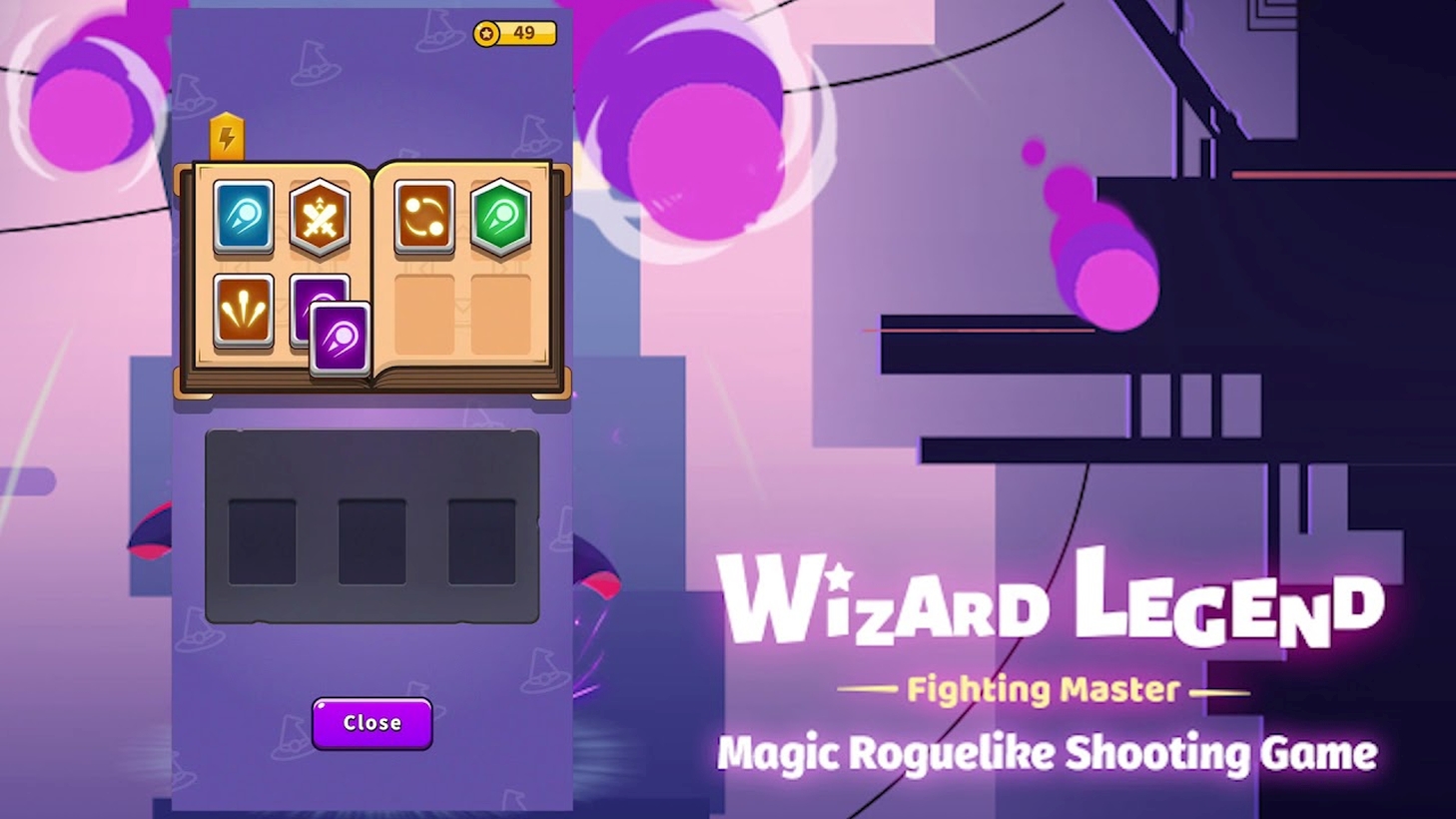 Loongcheer Game has announced the launch of Wizard Legend: Fighting Master in Early Access. The title is currently only available in the Google Play Store.

Wizard Legend: Fighting Master is a Roguelike action game, but the protagonist fights with magic skills. The game is about a little wizard who loves desserts. While he was studying magic, he discovers that his magic stamina can be recovered by eating high-sugar desserts. This way, the little wizard can retain his abilities and remain in physical shape.

However, the Dessert Company has other plans. They begin the “Non-Vital Activation Experiments,” which turns desserts into horrible monsters. The little wizard became infuriated at the Dessert Company and decided to eliminate the mutated desserts, but also find out why they went through the significant change.

The little wizard can learn more than 50 magic skills and five main elements. Players can combine skills to create unique battle styles. Add in the massive amount of artifacts throughout each level, and there is almost an unlimited number of effects players can create.

RELATED: Pokémon GO Has Announced The Beginning Of The Battle League In A Preseason, Pikachu Libre Will Be Making an Appearance

Throughout his adventure, the little wizard will find random skills on the floors. He can choose from the best to keep in his magic book for later. There are also magic runes to collect. At the right opportunity, these gems can be released to major damage.

Enemies have their strengths and weaknesses. It’s up to players to collect the right tools to defeat the dessert mutants with ease. The little wizard can take on challenging boss fights, where players can achieve various ranks.

The game itself has simple yet cute graphics with bright colors and sparkling effects. The game is rated for all players.

Wizard Legend: Fighting Master is currently in beta, so the final version may significantly differ. There is also no information available yet on how long the game is expected to stay in beta. Players can help by downloading and testing the game, then delivering feedback to the developer.

Loongcheer Game has a Facebook page set up for Wizard Legend: Fighting Master players to discuss the game and learn about upcoming news. The developer also has an official Discord server for all of their current and future titles.

The game is currently free to download and play but contains in-app purchases. They range from $0.99 to $69.99.

Wizard Legend: Fighting Master is available as an Early Access game on the Play Store.

May 7, 2021 Joshua Goodpastor 22100
A new contestant has entered the arena as a hack-and-slash RPG is planning on releasing later this year. Undecember is a unique delve into dark and...