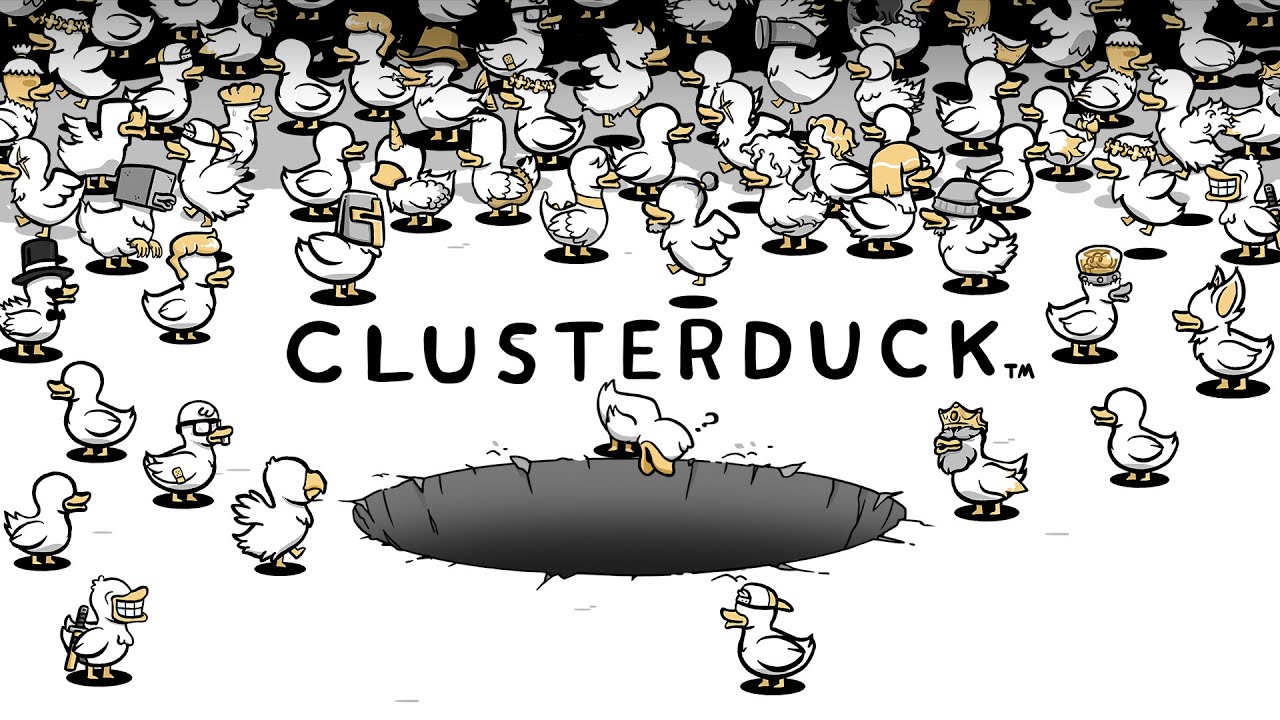 Prepare to hatch, chase, and wrangle a never-ending wave of ducks in PikPok’s new title: Clusterduck. This title is a duck hatch extravaganza that only gets weirder as more ducks are hatched. Players begin with a small scattering of ducks, but quickly there begin to be more ducks as they fill the screen.

This is a mobile title that gives players the ability to mix and match ducks for billions of possibilities. Players can enjoy a very simple experience, as more and more ducks evolve into rapidly unique duck individuals.

RELATED: Pokemon GO Battle League Gets Its Official Start As Of March 13, Make Sure To Sign In To Participate In Season 1

The game starts with a scattered few ducks nesting around the screen and a large hole at the bottom. As the eggs incubate, players will have to wait for them to hatch or purchase the game for a free timer pass. Once the eggs hatch players meet their new duck friends and witness the birth of a variety of strange ducks.

The point of the game is to hatch as many ducks as possible. The more ducks that are hatched, the more strange things can happen in the game. Ducks will begin to mutate, things get weird, and the more ducks that hatch the more can go horribly wrong.

Players can sacrifice the unwanted ducks down the hole, but therein lies another strange mystery. No one, not even the ducks, know what is at the bottom of the hole. The developers warn players to be careful and stay a safe distance from the hole.

This is a game of randomization as the ducks can have hundreds of different head, wing, and body variations. This gives players a variety of duck choices without counting unique mutations.

Each mutation has a rating from common to legendary allowing the ducks to quickly become a collectible thing. Collect more ducks, read witty duck descriptions, and slowly learn the secrets hidden and the bottom of the large hole.

While this game is odd, the design is simple and the graphics are charming. As a phone game to pass the time, this title quickly surpasses others. Simply pick some eggs and wait for them to hatch as you gather a collection of ducks.

This is a great title for players of all ages. The light humor and simple design allow anyone to enjoy duck collection on their mobile devices.

Clusterduck is available on Android and iOS devices. Prepare to enter the armageddon that only ducks can achieve.