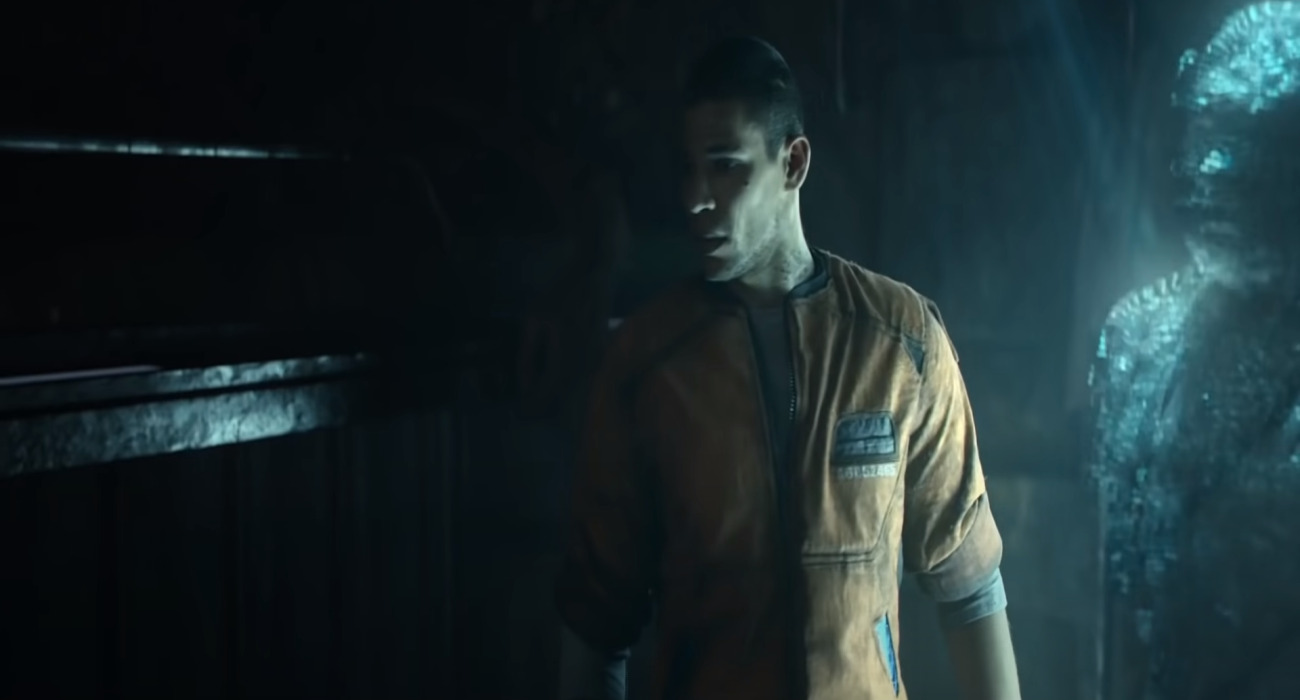 It has been quite a bit of time since a new Dead Space game released. The last major installment was Dead Space 3, which had a lot of great elements that showed continued life and buzz regarding this horror series.

RELATED: Mysterious New Resident Evil Project Is Recruiting Testers In Japan; Here's A Theory About What It Could Be

Finally, it looks like we have a spiritual successor in The Callisto Protocol, a space horror game that was recently announced at The Game Awards 2020. It had a lot of gamers buzzing about its tension-filled space setting and mysterious monsters walking about a seemingly abandoned spacecraft.

The game is being developed by Striking Distance Studios, which is ran by Dead Space series creator Glen Schofield. He’s been an influential figure to the Dead Space series as a whole, but now he has his sights set on a new horror project that he wants to make as scary as possible.

Based on the trailer, it looks like his vision is on a good path. What is particularly shocking to find out about The Callisto Protocol though is it’s set in the same universe as PUBG. That’s right.

You might be thinking how in the world is a survival-horror game like The Callisto Protocol related to one of the most popular battle royale titles, even still in 2020? That’s a fair question and fortunately, Schofield was kind enough to provide clarity on the shared universe details.

According to his statements from a recent interview conducted by IGN, The Callisto Protocol is set 300 years after events in PUBG. Schofield wanted to tie the two projects together in a cohesive way, which still sounds a bit strange on paper.

The two couldn’t be more polar opposites. It seems like it would be hard to link events between the two, but Schofield feels confident in his plans. It’s hard to doubt his creative vision based on everything he’s done in the past. He’s made a lot of incredible horror games that still to this day, hold up when you play alone in the dark.

He wants to make The Callisto Protocol even scarier of an experience, immersing players on board a ship with walking nightmares. Now that we know PUBG will be tied into the story in some capacity, it looks like this game has a lot of interesting things going for it already.

It’s not coming out any time soon, but hopefully, we hear more about the PUBG shared universe. That still sounds so strange, but maybe it can work for the better.

Jul 6, 2022 Tom Lee 250
An unusual platformer with bright battles and serious leveling of the hero. The game is announced for the Windows platform. The people of...