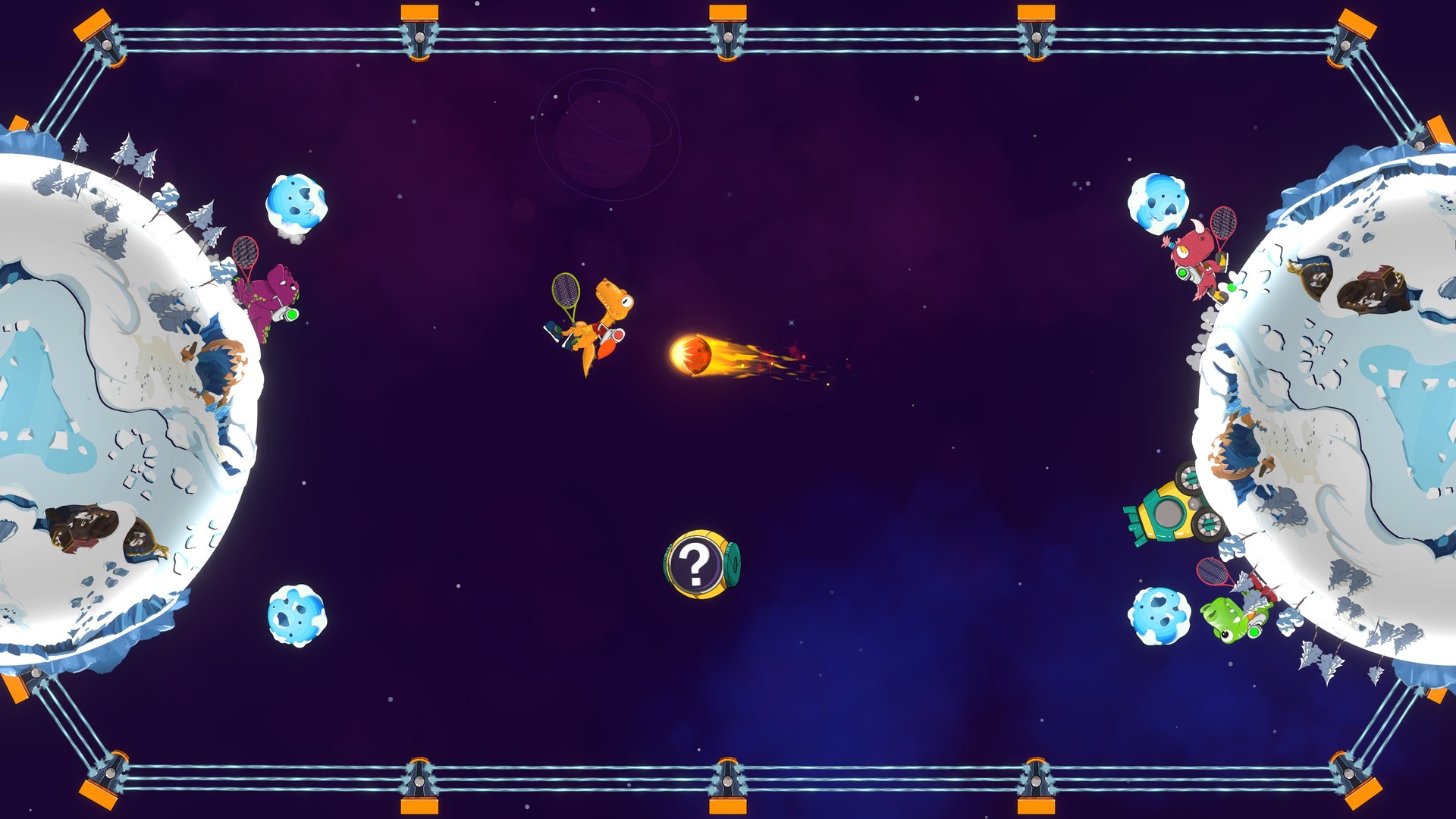 Dino Galaxy Tennis comes from indie developers Vixa Games and is planning to launch in 2021 for Nintendo Switch and PC audiences. This 2D side-view action Tennis game takes a planetary look at the sport and sprinkles in a dash of dino humor. This unique title is designed for couch gaming and is built to facilitate fun and exciting tournament game modes.

This unique title includes challenges, coop, casual, and even hardcore game modes as players are introduced to a diverse cast of dinos. Explore multiple maps, use a variety of skills, and battle it out in a galaxy-sized tennis experience.

Enter into the only dino-fueled galaxy tennis adventure as you battle it out in space on the surface of a variety of planets. Enjoy pelting the enemy with meteorites as you score points by impacting their galactic body.

Players play as dinosaurs whose only dream si to win the Galactic Tennis Tournament. Players will have to compete against five different planets and take on their leads if they want to achieve victory and become the tournament champion.

Gain unique badges as you unlock special abilities that can make future matches a whole lot easier. Practice with your mentor, improve tournament results, and take on opponents who are not afraid to cheat if it will bring them a win.

This title can be played solo or with a friend as it supports up to four players. The pick-up and play control style allows it to be a perfect game for casual settings and party experiences.

Explore a unique story for up to 2 players as you are introduced to a competitive world of galactic dinosaurs. Learn the mechanics of the game, take on unique challenges, and get the opportunity to face unique and diverse opponents.

Players can also face each other in 1 on 1 and 2 on 2 matches as they play against players and bots. Use this as a competitive experience to find out who in your friend group is the dominant dino champion.

This title is cute, funny, simple, and replayable. It is great for children of all ages and although it holds a special level of skill, the title teaches and improves players throughout the entire experience.

RELATED: The Falconeer Is One Of The More Unique Fantasy Games Set To Come Out This Year

Dino Galaxy Tennis is planned to release sometime next year. So far there is no official release date, but players can wishlist the title on Steam so they can be notified as soon as the game is live. 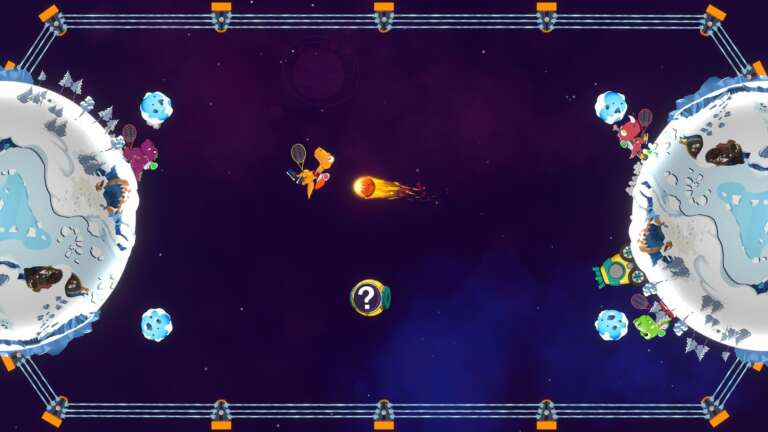