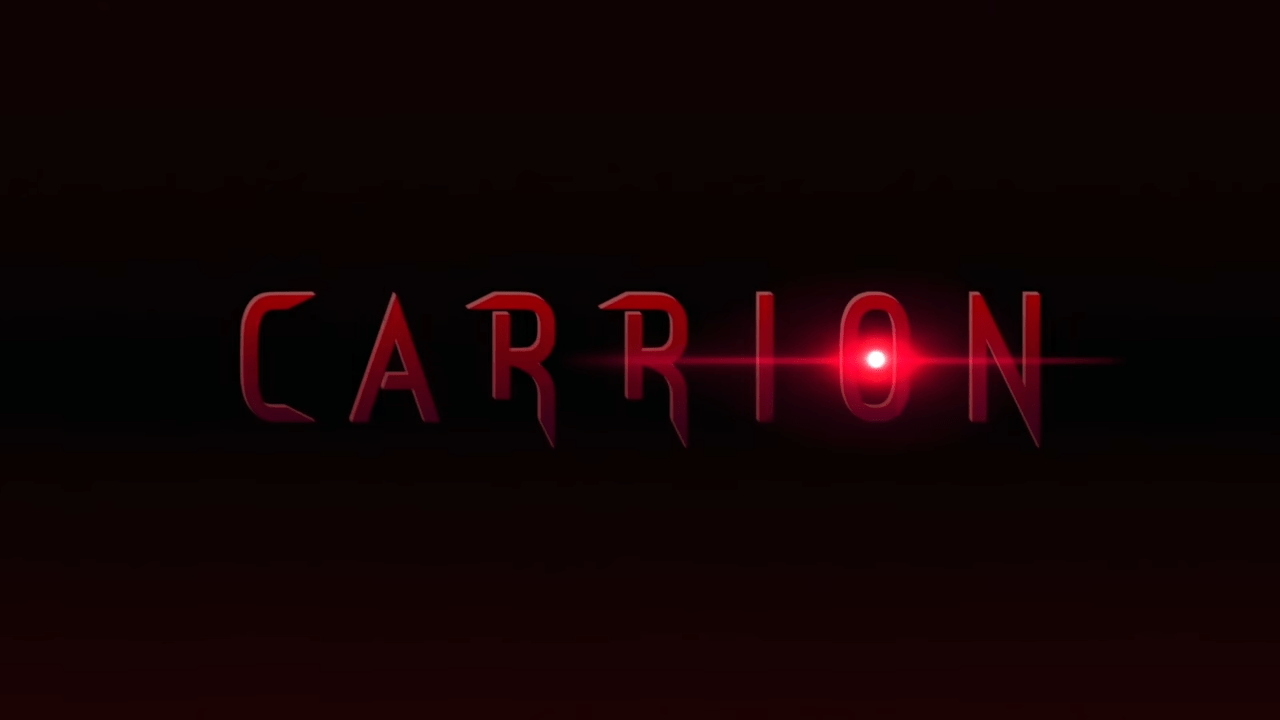 Carrion is the newest game from Devolver Digital and it arrives on July 23rd for PC, Xbox and Nintendo Switch. This so-called ‘reverse horror’ game allows the player to take on the role of the monster, a pulsating blob of evil goo and tentacles.

As one comment on the trailer suggests, that’s one angry bolognese. This platform-puzzle horror game flips the genre on its head and gives you, you sadistic player, the control of a ravenous monster intent on wiping out as many humans as possible.

Carrion was first announced back in 2019 and since then there have been snippets of gameplay and teasers. The music is great, the graphics are gruesome enough, and the gameplay looks fairly straightforwards.

Devolver Digital is obviously well-known for Hotline Miami 1 and 2, the heavily narrative-driven top-down shooters that revolutionized the genre and made Devolver popular online.

Carrion doesn’t look like it has quite the same gritty storyline and narrative style as Hotline (to be fair, it’s hard to tell from these teasers) but rather takes a more straightforward approach to give the player the pure enjoyment of ravaging underground bases as a tentacled eldritch horror.

Take the trailer above – there are a few key things to focus on that prove that this game is probably going to be pretty fun. First up, the way the monster moves. It’s fluid and disgusting.

It interacts with the environment in a way that is pretty unsettling. Sending tentacles through tiny games, trying to find a way through barricades and doors, and using whatever is at hand to turn humans into piles of dog food.

You can also take control of a human by grasping them with one of the long spaghetti fingers your monster is graced with. Send the guy around the map and turn him against his comrades.

The vividness of Carrion comes from the varied backgrounds and settings as well as the various ways it appears you can destroy various “bad guys”. It’ll be interesting to see how progression works in the game and how your monster starts out its journey.

Carrion releases July 23rd on Xbox, PC and Nintendo Switch – you can check it out on Steam now and add it to your wish list. 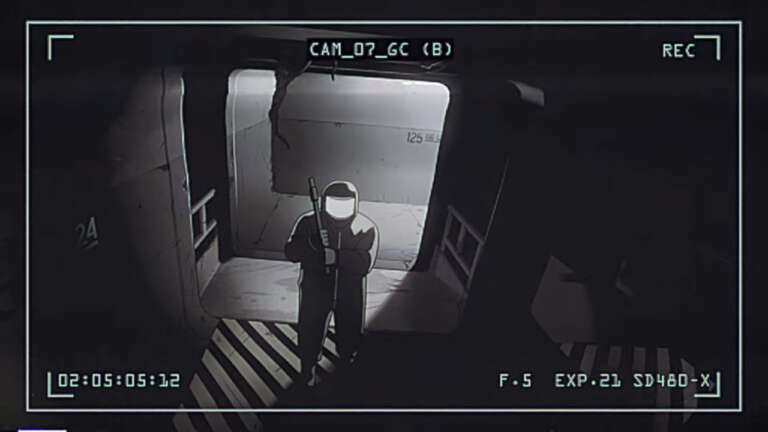 Aug 1, 2020 Chris Miller 4280
Carrion has arrived and it's an absolute blast to play, with a strange sense of twisting fate having users take control of some alien-like blob of... 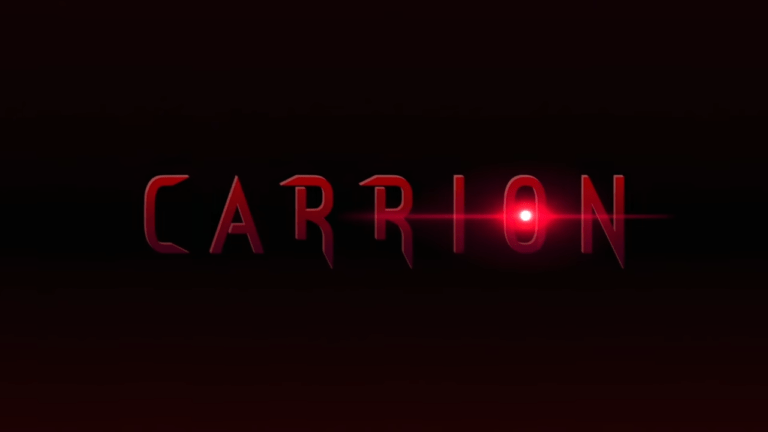 Jul 21, 2020 Harry Alston 6420
Carrion is the newest game from Devolver Digital and it arrives on July 23rd for PC, Xbox and Nintendo Switch. This so-called 'reverse horror' game... 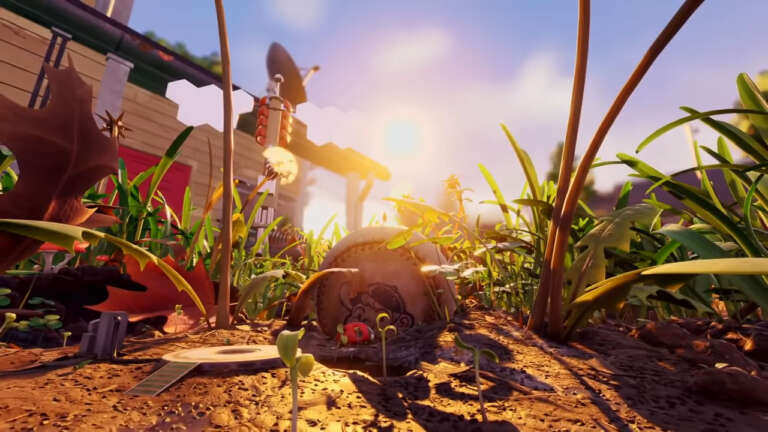 Jul 15, 2020 Harry Alston 8020
It's that time of the month again when new titles are added to the Xbox Game Pass and the month of July is shaping up to be a good one. Top titles...