Serious Sam 4 Has A New Trailer That Introduces Fans To New Weapons, Enviroments, and Enemies 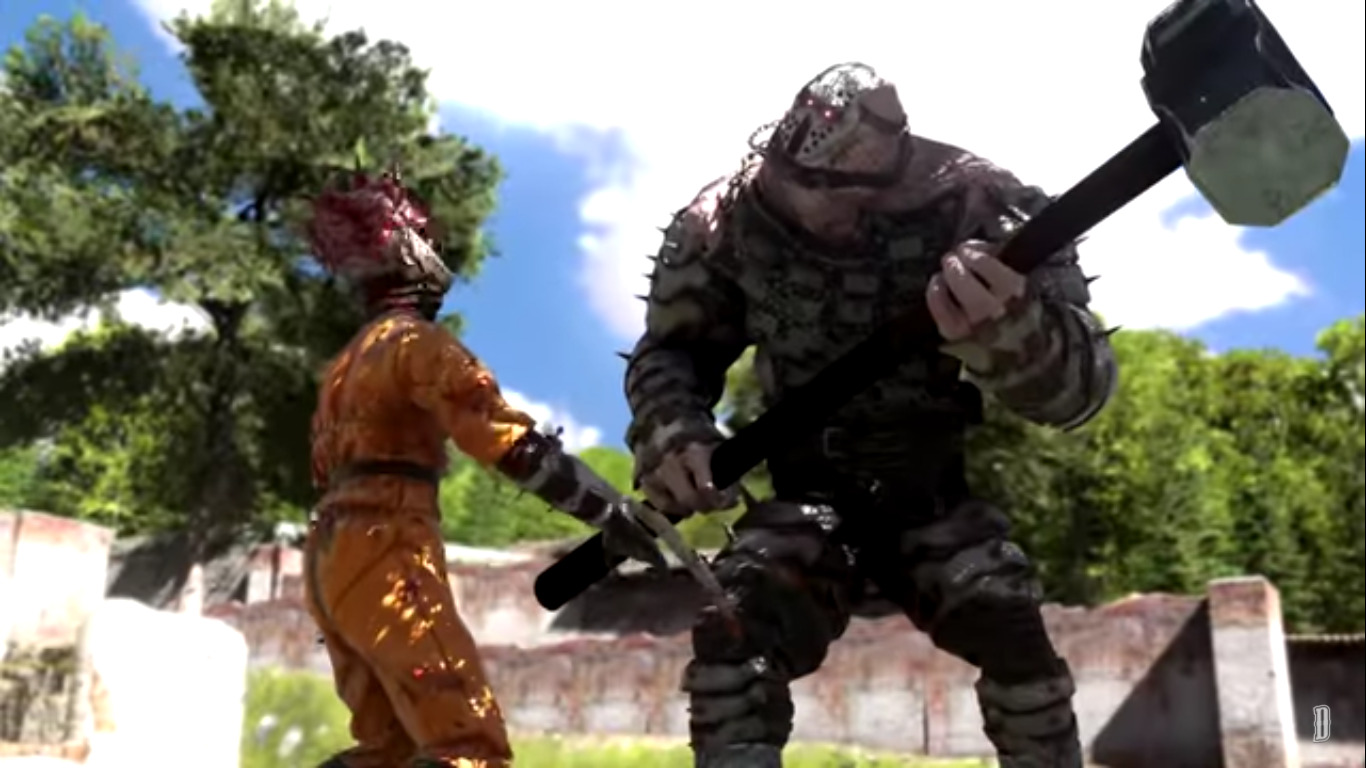 Return to the land of Serious Sam as a new gameplay trailer has debuted from Devolver Digital. The new trailer for Serious Sam 4 shows that many of the game’s popular enemies, weapons, and features will be making a massive return in a game. The entire experience keeps the soul of Serious Sam at the forefront of its design.

Serious Sam is filled with explosive action that will have fans returning game after game. Use powerful weapons, take down strange bosses, and embark on a serious adventure with a not so serious undertone.

Prepare to enter a high-powered prequel filled with a new explosive arsenal of weapons. Take on intergalactic carnage as you enjoy a classic FPS style game mixed with just enough humor to brighten its dark tone.

Mental’s horde of evil is traveling across the world ravaging what remains of a broken human civilization. The last remaining resistance is the Earth Defense Force led by Sam “Serious” Stone. Together with a squad of heavily-armed misfit commandos its time to battle against the intergalactic evil.

Croteam has reimagined the Serious Sam series scaling the carnage and chaos to never before seen heights. Armed with an unstoppable arsenal of weapons players will take down an unimaginable number of enemies. Circle-strafe, backpedal-blast, and charge your way out of impossible situations in adrenaline-fueled battles.

The iconic cast of aliens have returned. Players will have to take on tons of Mental’s minions including Headless Kamikaze, Beheaded Rocketeer, Kleer, Werebull, and many more. There are tons of new enemies making an appearance just to catch long-term fans off-guard.

Pick a tool for every situation. Use the iconic double-barreled shotgun, the destructive minigun, the unconventional chainsaw launcher and much more. Upgrade every weapon and enjoy the mighty power of all that Sam has brought to the battlefield.

Bring a friend as you launch into the online coop battle mode. Tackle the primary mission together or go on thrilling side missions with extra mods to make them extremely difficult to overcome.

Interested fans can find Serious Sam 4 on Steam and Google Stadia. There is already a Steam page live for fans to wishlist this title early. There is no official release date as of yet but the game is expected to be released late this year.

Sep 24, 2020 Harry Alston 380
After a few delays, Serious Sam 4 is out today. PC users can now finally get their hands on the latest addition to a franchise that began almost 20... 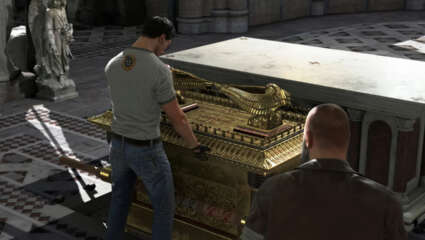 Sep 23, 2020 Emmanuel Giovanni 320
Serious Sam 4 drops tomorrow on PC and Google Stadia, and everyone can't wait to save the world from aliens. In respect to that, Jonas Kyratzes, the...

Are You The Fallen One? Fall Guys Developers Release Special Costume For The Best Player, But No One Knows Who It Is

Aug 21, 2020 Harry Alston 1570
Fall Guys has been an internet sensation over the past week. It beat League of Legends LCS as the most-watched game on Twitch, had multiple million...