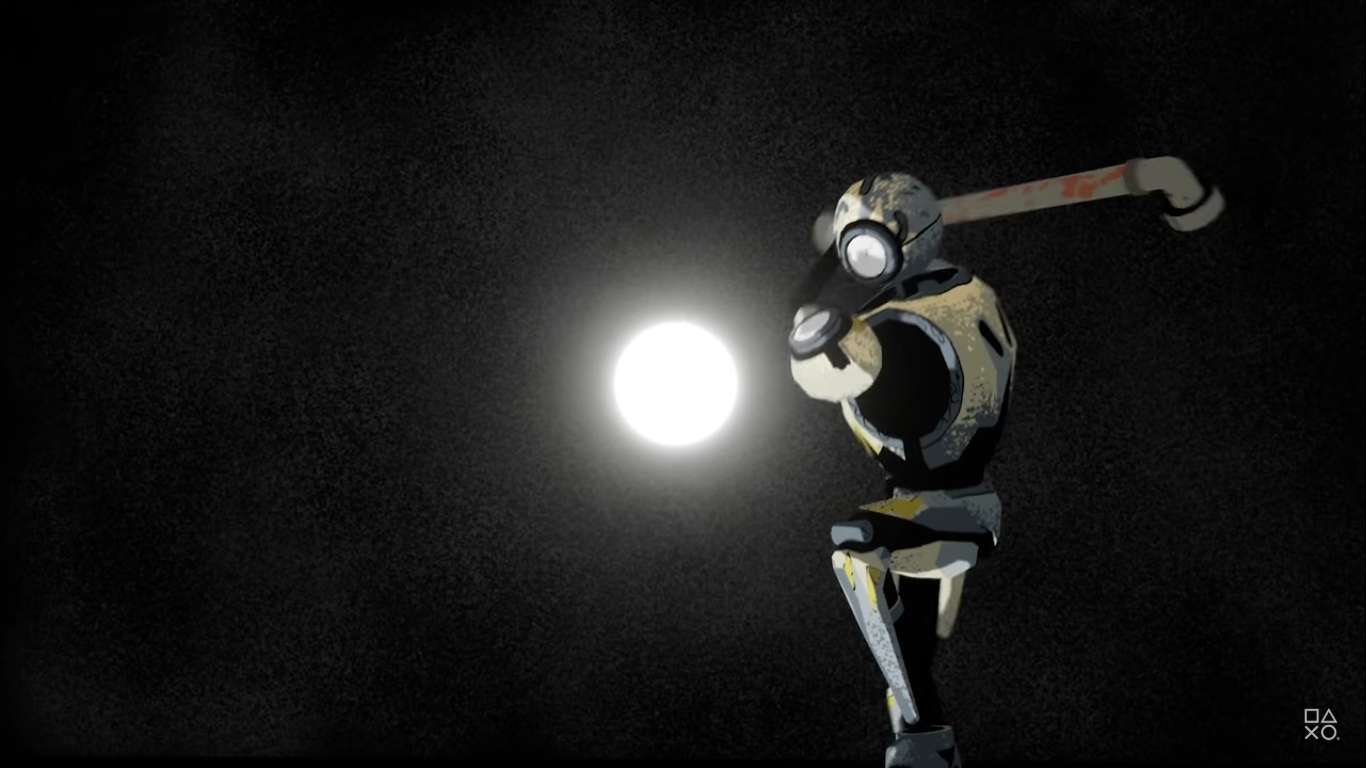 Creature in The Well has received tons of accolades since its initial release back on September 6, 2019. The game released for Nintendo, Xbox One, and Steam to a large and welcoming community. Flight School Studio has crafted a unique and interesting pinball-style hack and slash adventure into the strange unknown.

Now the journey has made it to the PlayStation 4. This adds the final of the major consoles into the mix, making it available on all major platforms. Now fans on the PlayStation 4 can experience the height of adventure provided by Creature in The Well.

Players get to play as the last remaining BOT-C unit. You venture deep into the desert mountain as you try to restore power to an ancient facility. There is a desperate Creature hiding within the facility that haunts its pathways and taunts players as they explore.

The game can best be described as pinball with swords. Players charge up energy orbs, then bounce and ricochet across the room. Players use these energy orbs to reactivate the dormant machinery and attempt to stop the sandstorm that is brewing outside.

In some ways, the game acts as a dungeon-crawler giving players a massive mountain to explore with eight hand-crafted dungeons. Each one is filled with unique gameplay themes, secrets, and unlockables just waiting to be discovered. As players face tons of different challenges, they will learn that the Creature is quite crafty. Players must confront their tasks in intricate and skill-based battles that mimic pinball-style gameplay.

Scattered across the game is over 20 weapons and clothing that can change how the game is played. This allows you to craft your own playstyle and take on every challenge in your own unique way. This customizability is part of what has made this such a successful and intriguing title.

There is more coming out to celebrate the release of the game on PlayStation 4. A digital artbook to show of the game’s unique style alongside a full soundtrack is set to release with a physical version of the game.

Creature in The Well is planned for release on the PlayStation 4 system as of March 31, 2020. If you want to play the game on any other system available, you can find the game on the Nintendo Switch, Xbox One, and Steam platforms. No matter where or how you play this game, crafting your own playstyle is what it is all about. So enjoy the game on a platform of your choosing.

CREATURE IN THE WELL 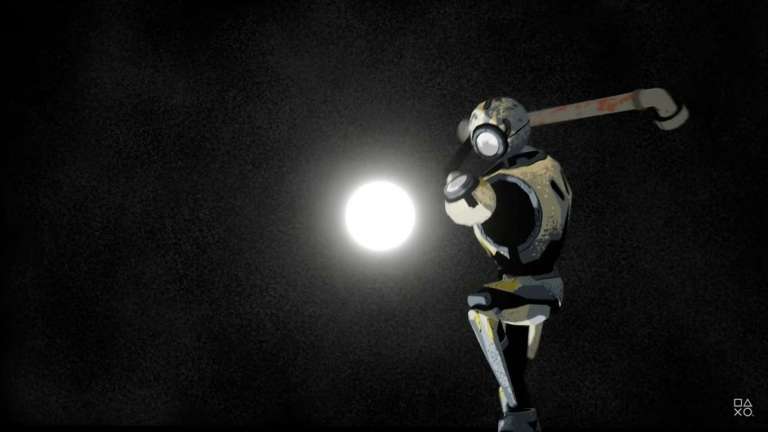 Mar 17, 2020 Joshua Goodpastor 5530
Creature in The Well has received tons of accolades since its initial release back on September 6, 2019. The game released for Nintendo, Xbox One,... 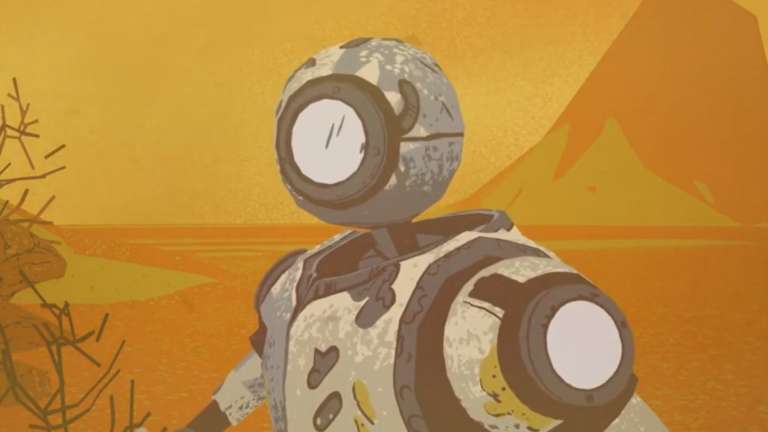 Sep 8, 2019 Edmund Dorsey 4020
The Creature in the Well is a game developed by the Flight School Studio that has recently been released. With an exceptional 78% of positive reviews...