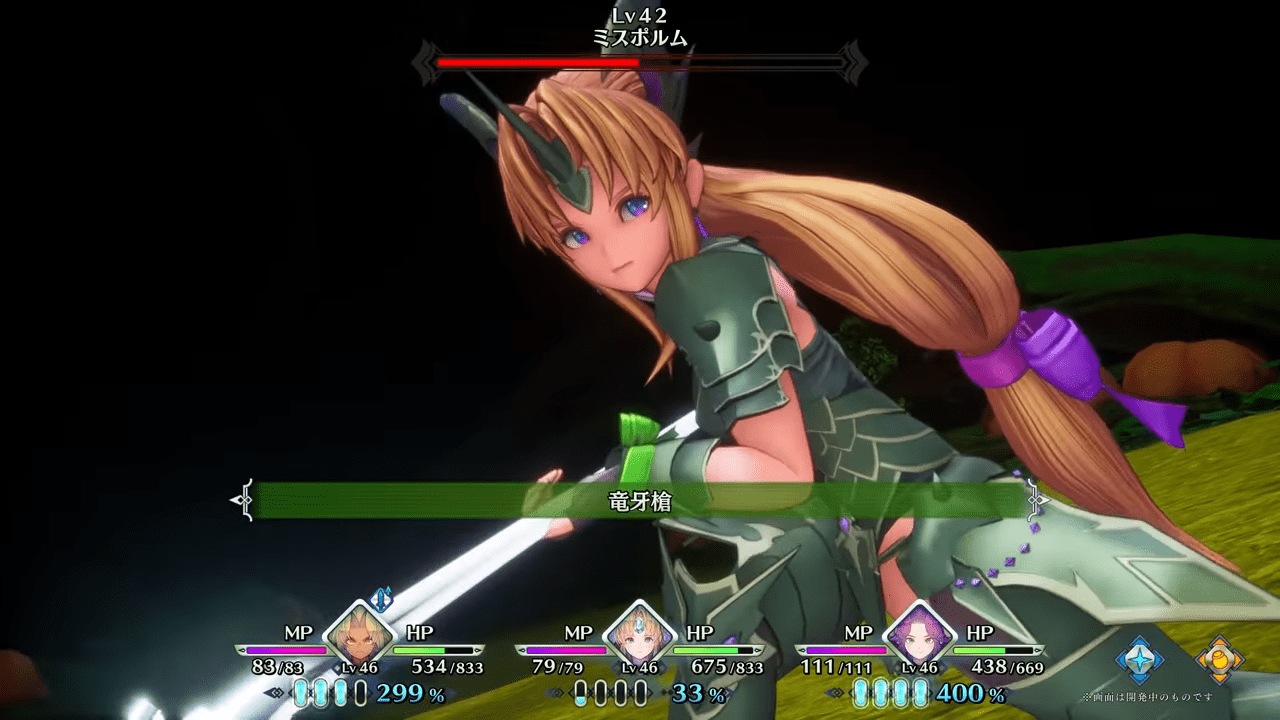 JRPG fans unite, the remake of Trials of Mana is closer than ever before with a launch date set for April 24, 2020, and much like COVID19 it’s going to show up everywhere; it’s set too release on the Nintendo Switch, PlayStation 4, and Steam.  Which is unfortunate news yet again for JRPG fans that elected to only pick up the Xbox One, as they’re yet again cast wayside when it comes to RPG experiences.

Square Enix has just unveiled their final trailer on Youtube, and it shows more combat and gameplay than any other trailer thus far.

With crisp graphics, fully-involved combat that finally surpasses the exhausting menu-based encounters that have been a bit overdone at this point, and odd costume choices that at this point I just assume is a necessity for JRPGs.  Beyond the standard costume oddities that stem from Japan, however, everything looks deliciously fantastic.

It’s admittedly difficult to watch the trailer and not get undeniably hyped for what is sure to be another fantastic journey through the in-depth RPG that has enjoyed a bit of resurgence recently.  Along with the fantastic trailer that gives everyone a bit more of a taste of the world that awaits them, emroiled in fantasy and the classic good versus evil struggle, comes fantastic news that many are thrilled with.

There will be a demo available for everyone to play on any platform of their choosing (that the game is supporting, obviously).  With the demo, players can choose any party members from the available six, and progress through the story up to the first large boss fight, Fullmetal Hugger.  Parties are contrived of three individuals out of the total six, and the story changes based on who you pick, so it may be worth your time to suss out which characters are your favorite if you’re a new comer to the franchise.

Demos are admittedly an unfortunate fragment of the past, and it’s wonderful to see Square Enix follow up their recent release of the Final Fantasy 7 remake demo with a demo for Trials of Mana, allowing users to explore the style and gameplay to see if it’s a good match for their preferences beforee taking a full-priced dive.

Square Enix is going a bit farther than simply being a snippet of gameplay, however; your save will carry over to the retail version of the game if you choose to purchase it, complete with everything in your inventory and your party members.  All in all, it’s an appetizer for the main course that will come out swinging in full force in late April of this year.

Hopefully, the Coronavirus still has us all trapped inside of our houses at that point; there’s a lot of gaming to be done in the upcoming two months.

SiN Has Just Been Removed From Everyone's Steam Library, No Longer Available To Play

Aug 26, 2020 Chris Miller 13090
There are a couple of statements or questions that you could posit to a large group to get discussions going: asking about favorite teams and sports,...

Jul 22, 2020 Harry Alston 5790
Final Fantasy 14 is Square Enix's massively multiplayer online roleplaying game that first released back in 2010. Since then, the game has undergone...