SiN Has Just Been Removed From Everyone’s Steam Library, No Longer Available To Play 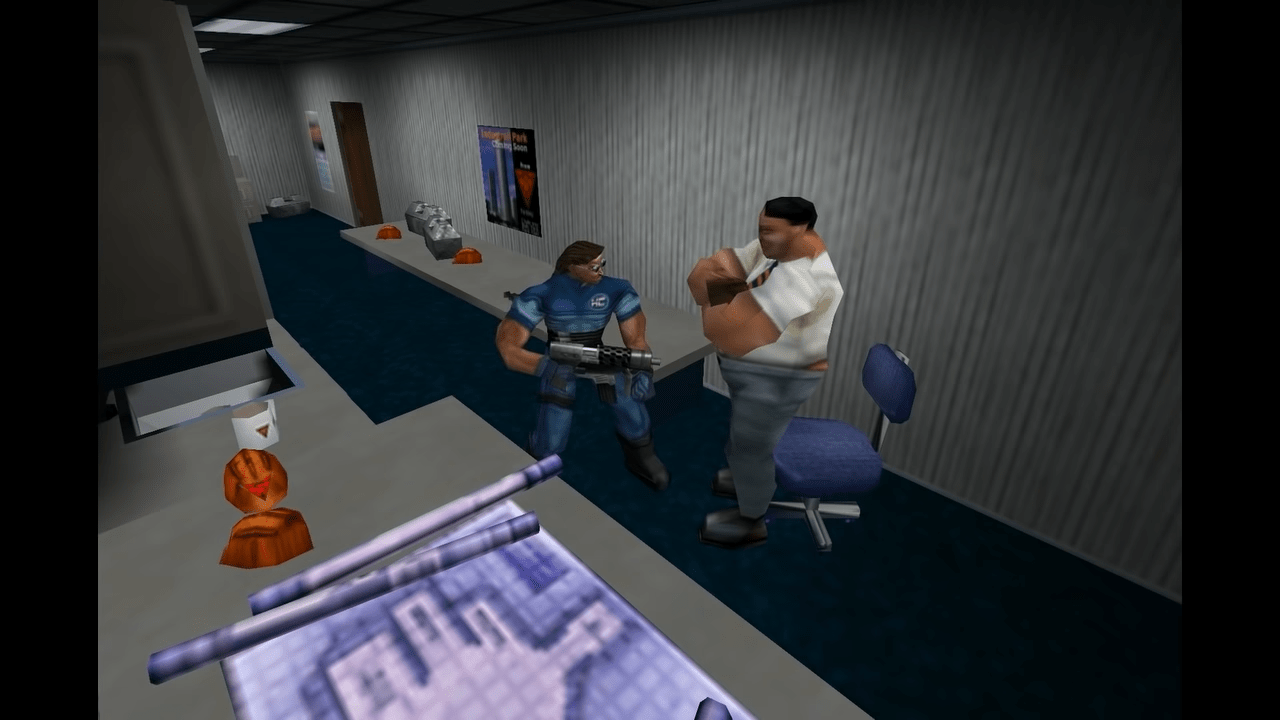 Steam has been poorly communicating with players about incoming updates to titles, and it’s not entirely sure who is to blame; Valve, for not giving players the heads up that titles may suddenly disappear into the nether, or the developer studios that are likely the ones behind the sudden shifts.  This was the entire extent of the complaints thus far, recently occurring with Grand Theft Auto 4 suddenly being unavailable as various changes were implemented to the aging title.  Yet now, the updates were discussing isn’t patches or upcoming DLCs; it’s titles being completely removed from user libraries with no warning.

Nine hours ago, however, it became apparent that titles disappearing from the store were arguably the least of the concerns for users of the globally favored platform.  A title known as SiN that released back on May 10, 2006, has been completely removed from everyone’s library.  Everyone who purchased the title no longer has ownership to it, and not many are entirely pleased with the sudden shift in availability, age notwithstanding.

SiN was developed by Ritual Entertainment, and published by Activision, and one of the two parties has apparently deemed fit to simply remove the ownership from those that have legally purchased the title.  Rumors currently abound that the title has been picked up by Nightdive, a studio in the news most recently due to their System Shock Kickstarter that has, impressively, yet to deliver a title that was scheduled for release years ago.

Regardless of who picked up the SiN title or IP, what plans are in store of the aged action game, or what modern fantastical devices and mechanics may be implemented, it brings up a very serious concern about what user rights are in the modern age of game ownership on digital platforms that no company will ever comment on.  It’s one thing to remove a title from a platform to stop it from being sold further in its current state.

It’s a wildly different beast to remove the title from paying customers libraries, and there have been no statements from any involved companies in regard to what is currently occurring.  It may be a bug with the Steam platform; everything thus far points to it being intentional, as no studios have come forth to state a mistake.

Users that have had the title installed, and were progressing through a playthrough, have found that the Steam download library has been removed from the file architecture, meaning it’s no longer able to be launched.  If you still have the title in your Steam library, restarting Steam will result in it disappearing.

Currently, all of this culminates in the theory that any title that you’ve paid for on Steam can ultimately be removed from your library, regardless of the legality of purchase, time of purchase, or even if it’s currently installed.  You don’t own your games; you’re renting them for the price of a full title until some silver-spoon suit decides otherwise.

Oct 27, 2022 Tom Lee 1530
Xbox boss Phil Spencer has stated that the Call of Duty series will continue to be available on PlayStation systems, and there is even talk of...