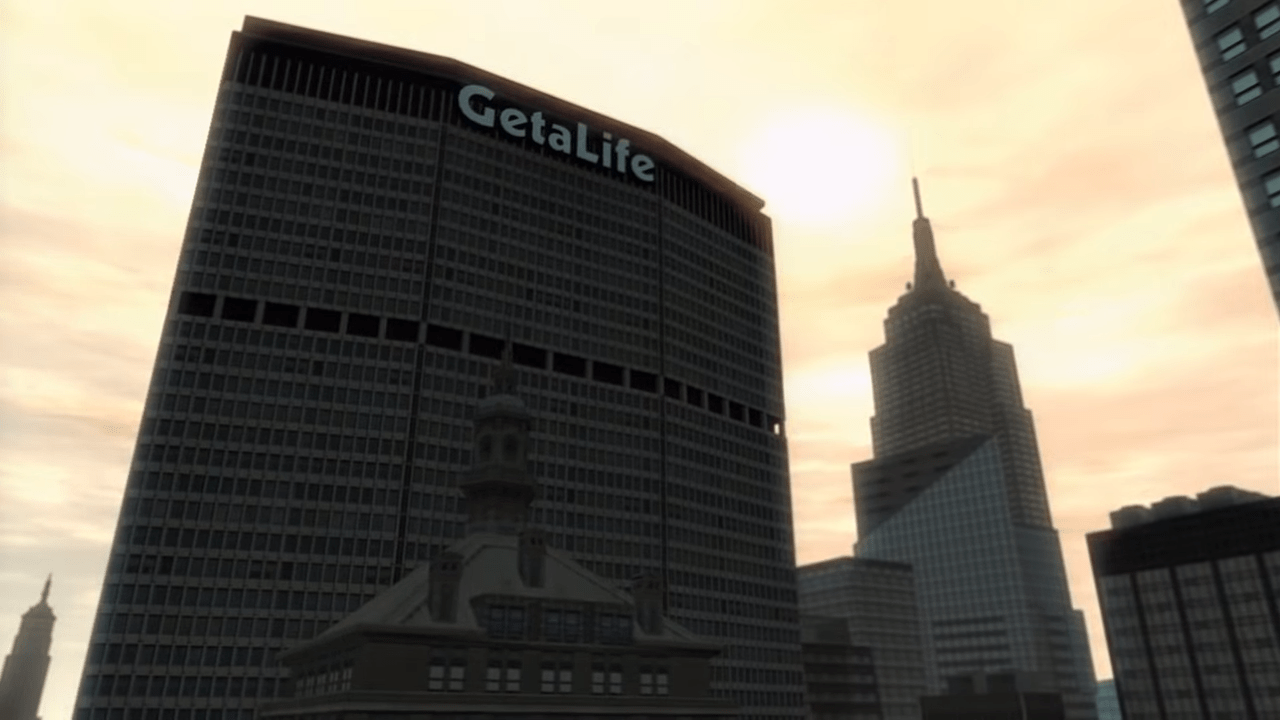 Note: Rockstar has come forward January 13 to state that the reason GTA4 has been removed from purchase is due to Games for Windows Live.  They are currently ‘looking at other options for distributing’ the title.

People looked to add Grand Theft Auto IV to their Steam libraries may find themselves at a loss for words as Rockstar has suddenly removed the ability to purchase the fabled title that marked the apparent end of single-player DLC from the open-world maestro’s.  Yesterday, many users were surprised to find out that the ability to purchase Grand Theft Auto IV has been unceremoniously removed from the Steam platform, with no found explanation as to why as of yet.

Grand Theft Auto San Andreas had a similar delisting when development studio Rockstar pulled the title temporarily to remove a vast quantity of the audio tracks due to licensing expiry, leading many to presume that Grand Theft Auto IV is the second title to have its award-winning music stations pulled well after the title was released.

Grand Theft Auto IV was also released with the now-defunct Games for Windows platform, which frustrated many PC gamers with its somewhat draconian policies and necessary hurdles to jump through just to play with others, or even by yourself.

GTA IV can no longer be purchased on Steam, at least for the moment. You can still view the store page but you can't buy the game. This is probably due to music licensing issues (again) or the Games for Windows Live platform.

If fans are correct in that the title has been temporarily pulled due to licensing, it shows a consistent problem that video game developers have in terms of music licensing.  When movie studios license a track to use in their films, it’s a one-time licensing fee.  When video games attempt the same, there are typically recurring fees, or a hard expiry set in the contract.

As games offer developers more influence after initial release, in that they can update the title to add or remove various aspects, it’s possible to have expiry dates versus film, where they can’t really update a DVD sitting in a bookshelf around the world.

Alternatively, the title can just be gone from Steam’s platform indefinitely due to whatever reason Rockstar has deemed appropriate.  After the backlash Rockstar received when they nerfed the music of San Andreas, it’s not unfeasible that they opted to simply remove the title entirely from Steam rather than continue to deal with their fans in the title that originally came to stores in 2008.

Whatever may eventually surface as the reason for the sudden move, many are becoming frustrated with what seems like a constant exodus and emigration to and from the favored platform with little announcement from any of the involved players.  Players are stuck attempting to find which games reside on what platforms, and then hoping that the title hasn’t been piecemealed away due to lawyers squabbling over whatever esoteric resources are found in the title.

Many are hopeful that the title will return for sale on the Steam platform.  It’s worth noting that if you’ve purchased Grand Theft Auto IV from Steam prior, you can still manage the title from your library and play it.

Final Fantasy VII Producer Yoshinori Kitase Wants This New Game To Feel "Like Something New," Compares It To Star Wars