Final Fantasy VII Producer Yoshinori Kitase Wants This New Game To Feel “Like Something New,” Compares It To Star Wars 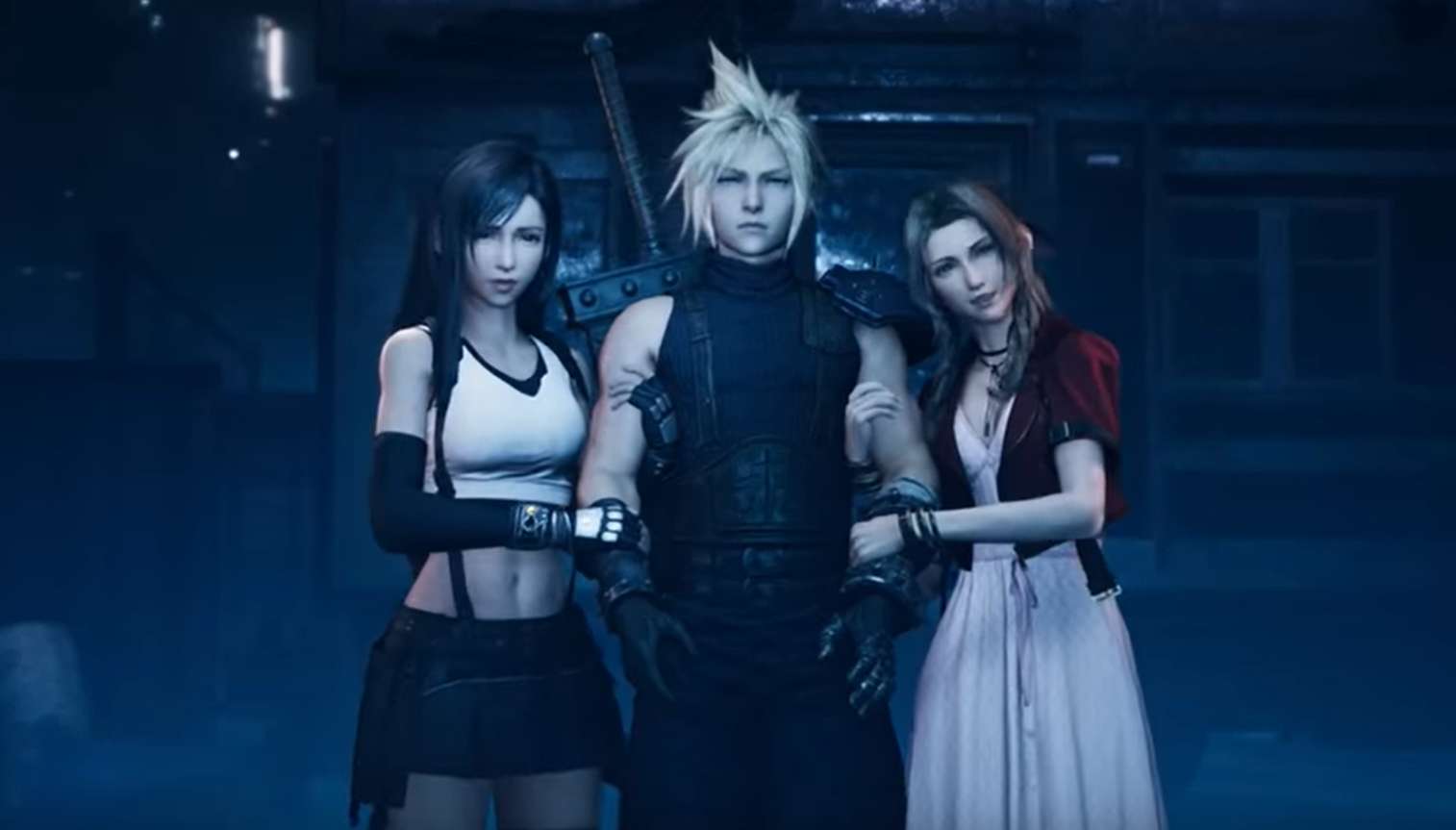 Final Fantasy VII Remake is on its way, and the development team at Square Enix seems to be proud of what we’re about to experience in early March.

Game director Tetsuya Nomura and producer Yoshinori Kitase have been speaking out about the game and what they hope gamers the world over will feel when they take control of Cloud Strife once more, for the first time in 23 years.

Kitase, in particular, has spoken about the difficulty in bringing a game of this caliber back and updating it in a way that will please both fans of the original game and invite new players into the fandom.

Kitase has stated that above all else, they don’t want to just completely rehash the PlayStation 1 classic. They want it to feel, “like something new.”

“When we made the first game we had total freedom,” Kitase said. “We could do what we wanted. On this second occasion there are many fans of the first game. We have to give them some extent of the same which is good but very difficult. During the last 20 years, people have created an image of what is, for example, Cloud, and this image of Final Fantasy VII and his characters are very concrete. So, when we make this remake, we think for ourselves if it would be good to make a new Cloud. Are people going to think that this is not Cloud? Or will they be receptive? It has been interesting to imagine that.”

Final Fantasy VII is arguably the most iconic Final Fantasy title in the history of the franchise. It has a massive fanbase, much like Marvel or Star Wars. As such, there are great expectations placed around this game. Specifically, the creative team will have to find a respectful balance between honoring the original while still making it feel like a new game.

“I think we all want to do something new, and it is wonderful to have a game that you have worked on and that is so dear to so many people,” Kitase said. “Even when we were traveling to promote Final Fantasy XIII, people asked us about this remake. At this point, the graphics are very old, and I want people to be able to see it as something new.”

He then goes on to compare the remake to Star Wars, discussing the way our perception of visual effects changes over the years.

“Star Wars Episode IV was very special for me, and the first time it had some impressive special effects. But for the kids my son’s age, it seems as if they had taken a lot of toys and made a movie with it. I think if someone plays the original Final Fantasy VII they can have fun, but visually the feeling will be similar.”

Final Fantasy VII Remake will release on the PlayStation 4 console on March 3, 2020. It will remain a PlayStation exclusive for at least one year. There are rumors of a PC version of the game coming in 2021, but there is no official word on that as of yet.

A playable demo is heavily rumored to drop before the game’s release, but Square has made no announcements regarding the release or existance of the demo.