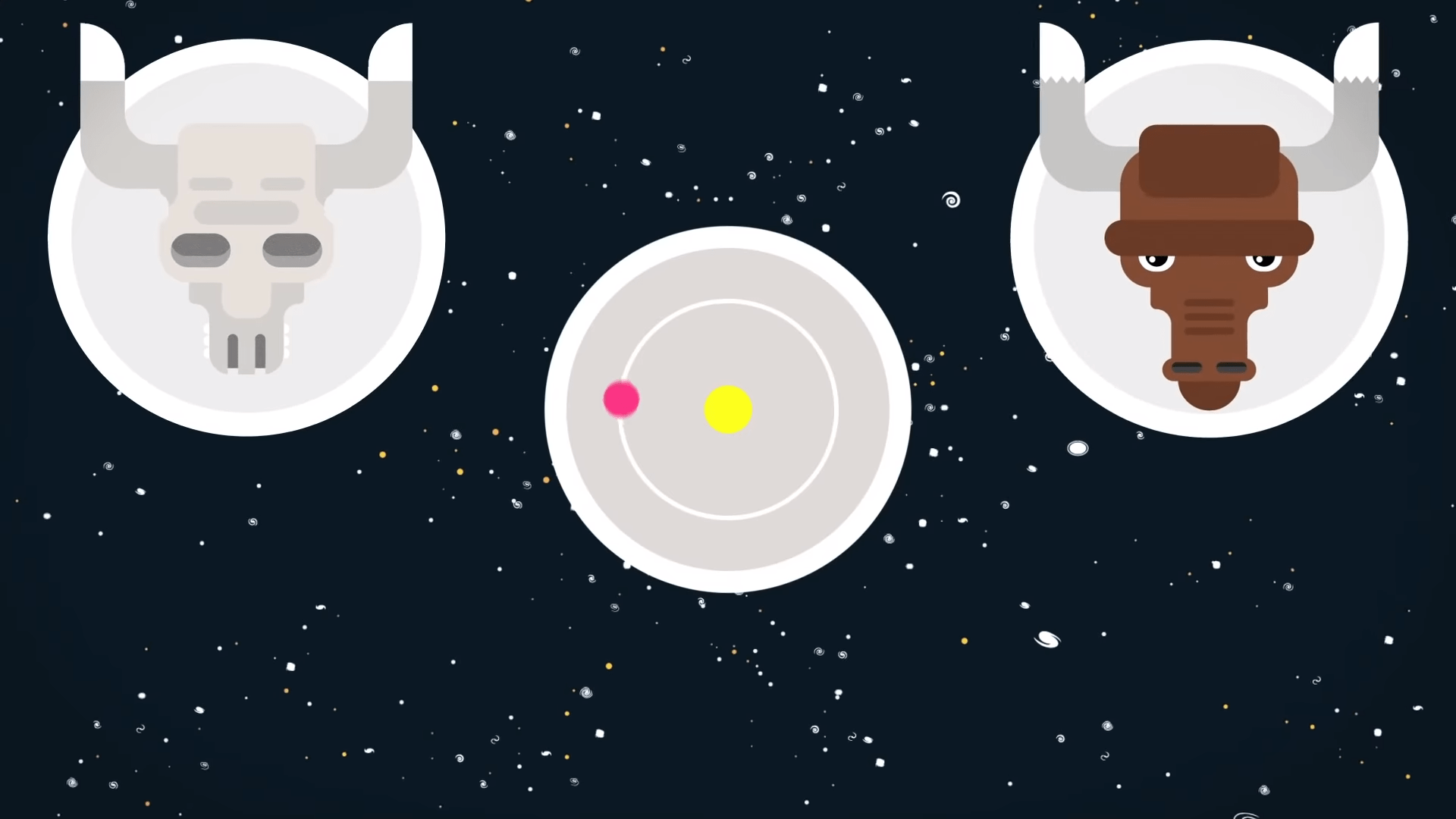 Many PC gamers are quick to herald their chosen platforms impressive litany of games, options of controls, and a slew of other options as the absolute greatest blessing to modern-day gaming.  Regardless of how much power future Xbox, PlayStation, and Nintendo consoles can hold, they will be hard-pressed to compete with the agility and strength of PC gaming.  Yet there’s a specific instance in which the limitations of PC Gaming show their ugly heads, and it’s one that consoles are currently miles ahead of against PC gaming.  It’s an absolute inevitability, has been for years, for all mortals walking on this plane of existence.

The mere thought of it brings about reflexive dissonance as it’s an ultimate, a hard stop to what seems like endless transmission, an inability to finish your final sentence as the pen runs dry of ink.  Those who still remain are left to sort the pieces and artifacts of the past, burrowing through boxes and closets with intermittent weeping of times remembered, children assiduously piecing together memories while deciding what to do with it all.  It almost seems silly to discuss gaming and how it correlates to life and memories in this circumstance, but there are many families that bond over gaming, many memories held dear with gaming in the center.

Consoles and their titles loved by the deceased become a ready avenue for favored memories, replaying old levels while pretending they’re right there with you, laughing at your inability to clear a jump or cheering you on when you’re up against a difficult boss.  For some, it’s saved ghosts on racetracks, racing against them for endlessly while mourning the odd vacancy left in your life.  It’s as simple as plugging the console in, and popping in your cartridge or CD.

Unfortunately, my Dad was a PC gamer; it’s how we bounded, discussed hardships when a face-to-face discussion was a bit too difficult to bear, a way to catch-up with each other without feeling like we were being forced to catch up.  I likely wouldn’t have even touched games if it weren’t for him.

No PC platform currently has a way to pass on your libraries to your children or loved ones when you pass away.  No save games can be transferred so you can finish their RPG in their stead, or log onto their favorite MMO and inform their clan-mates of the words that seem hard to even type out, much less say.  It just sits there, never to be logged into again, suffered to sit on your Steam friends list as the days since they last logged in becomes exponentially longer.

With some PC gaming platforms holding users that have well over a thousand titles, at this moment, if you were to perish, all of those titles will disappear into the nether as well.  Seems like, with the inevitability of death, there would at least be an option to transfer titles and saves into familial accounts.

I kept my father on my friends’ list on Steam for 604 days after his passing until, in a moment of both weakness and frustration, I removed him.  It became exhausting to ready for work, and see the counter that somehow turned from ‘Last Online’ to ‘Last Alive’ incrementally tick ever upwards.  The flood of memories and anger was too much to stomach every day.

Aug 13, 2022 Tom Lee 1530
The UK government's recent decision not to ban the contentious in-game monetization system effectively gave the corporation the go-ahead. As a...