Regions of Ruin Is Coming To Nintendo Switch, Xbox One, And PlayStation 4 This December, Battle To Victory In This 2D Side-Scrolling RPG About Dwarves 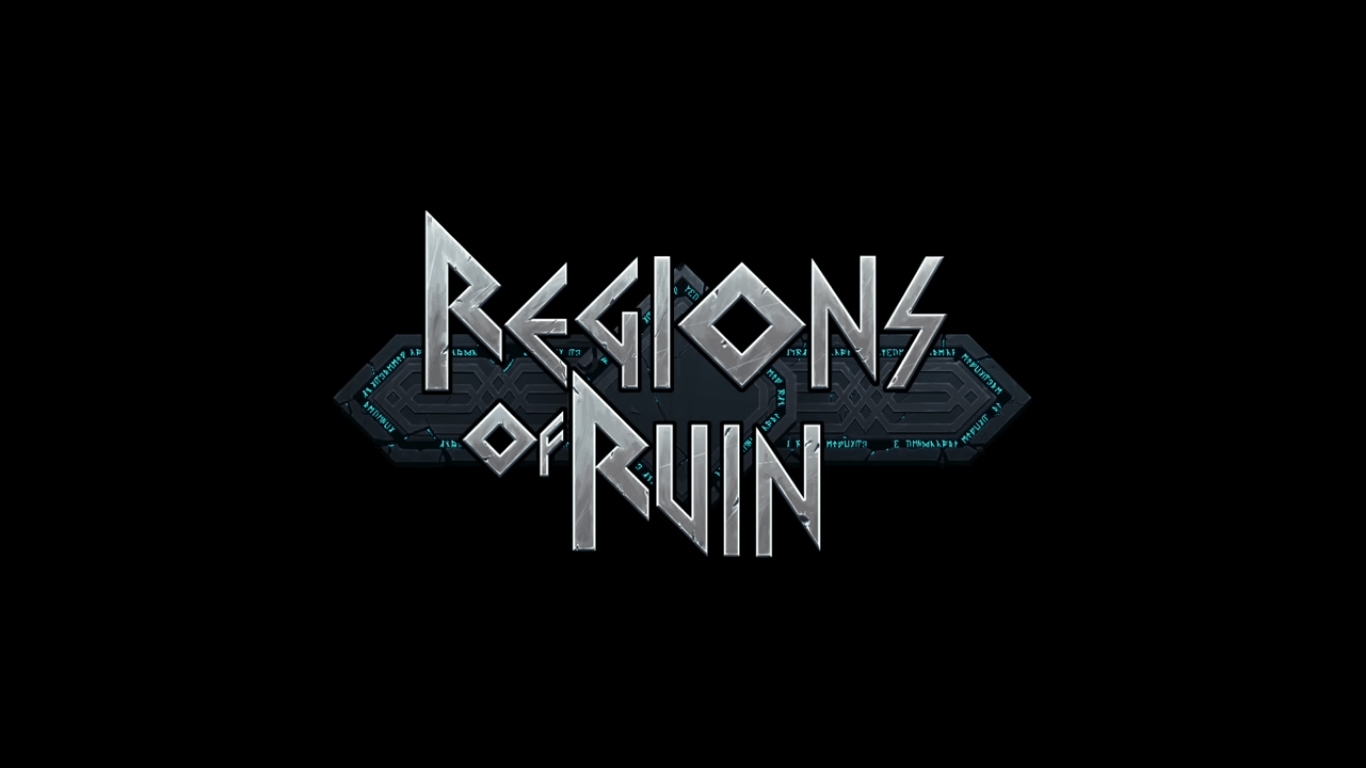 Regions of Ruin is a beautiful combination of RPG mechanics with the town-building idea behind Kingdom. You explore, fight, and build in an open world that continues to get more and more difficult as your settlement grows. The game puts you in charge of the last of the dwarven race, and their very survival is up to you.

The game is an open-world continent full of challenges for your hero to overcome. Unlike a standard RPG, you also have to care for the needs of your settlement as you explore further into the edges of this massive landmass. There is a world ravaged by hundreds of years of hardship lying before you. A world that has seen kingdoms rise and fall with a great mystery just waiting to be unearthed.

This game really is a balanced pixel-based mixture between Skyrim and Kingdom. It presents a unique challenge to any gamers willing to take up their weapons and defend the dwarves. Previously the game was a PC exclusive, but now it is finally making the jump to consoles.

Enter a world with a styled combat system with stats, leveling, and all those RPG mechanics that fans love. There is an evolving skill tree that will let you focus your fighting style and perfect it to your own personal taste.

Gear is abundant in this land. You can find tons of loot and rare items scattered across the land. If you would rather make your gear with your own two hands, there is an in-depth crafting system that will let you forge your gear from smelt down resources.

Even the town can be customized and expanded. As you open new land on the map, you can grow your town and build a great dwarvish empire. Across the land, there are dwarves who need your help; you can rescue them and add them to your city, allowing the population to grow as your borders expand. Once they are comfortable, you can send them out to harvest resources from any explored region.

Battle is part of life, and the dwarves are no stranger to it. Fight to survive in a ruthless land. If the going gets tough, hire Mercenaries to aid you and bolster your ranks. There is a multitude of Quests and main storyline information for players to delve in and explore.

With tons of content coming to consoles, this sounds like an amazing opportunity. The game comes out for Nintendo Switch on December 24, PlayStation 4 on December 19th, and eventually for Xbox One. The game will cost $9.99, which is about standard for an indie project like this.

Jun 10, 2021 Joshua Goodpastor 6050
Popular dungeon-crawler ARPG Sword of the Necromancer is launching a new DLC later this month. The game was published by Tesura Games and developed... 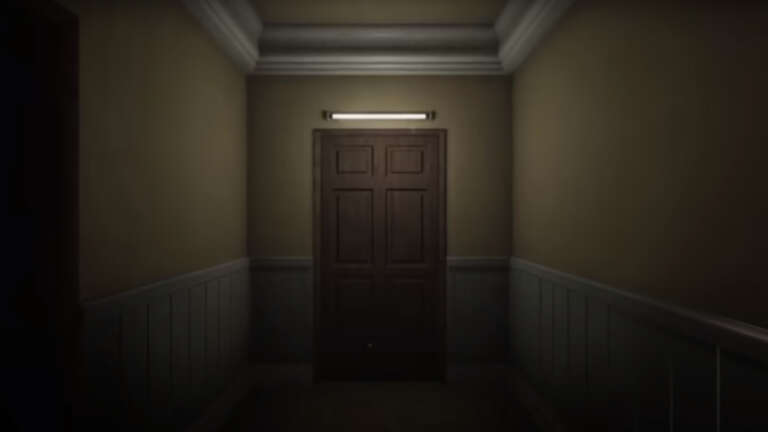 Mar 5, 2021 Jeremy Green 3380
Evil Inside is an upcoming psychological horror game with first-person visuals from the developer JanduSoft. It just received its official trailer... 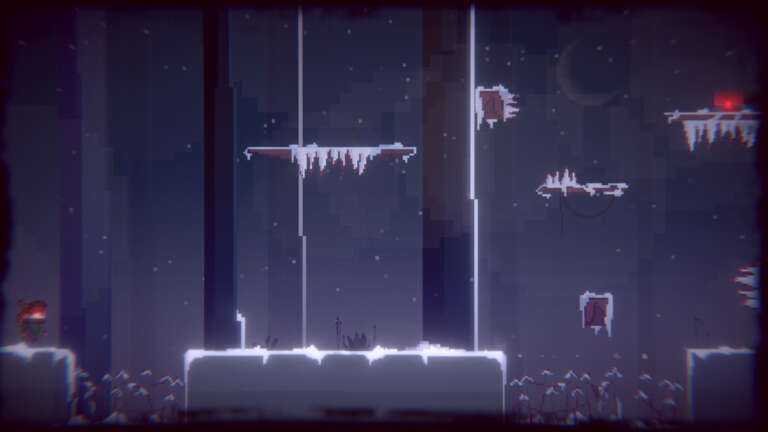 Mar 3, 2021 Joshua Goodpastor 3480
From JanduSoft and Redmount Media comes a unique platforming adventure for audiences of all ages. The Lost Cube is a journey inspired by classic...