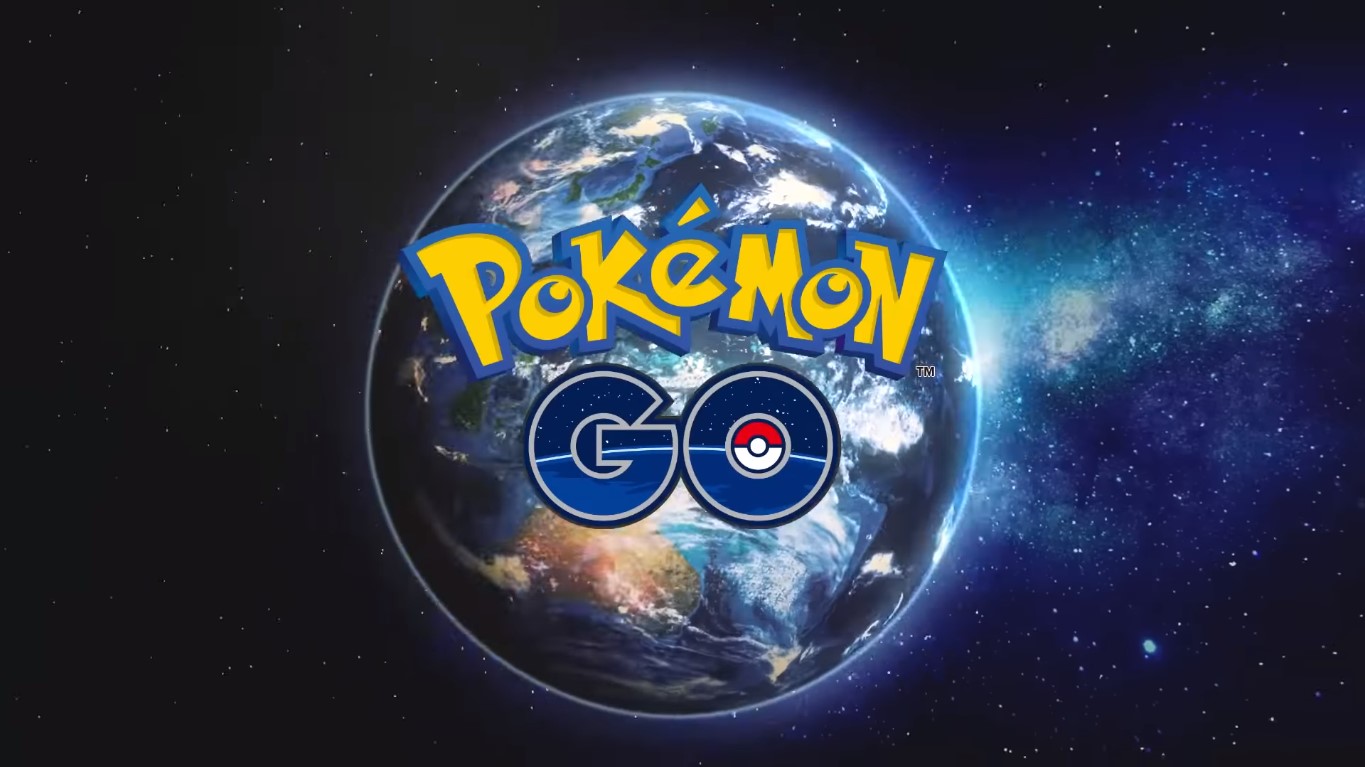 Fans of Pokemon Go will have a grand time finding more Legendaries in the next couple of months.

Reportedly, Niantic is planning to roll out more tasks for Field Research in Pokemon Go. The quests will start on May 1 at 4 PM ET and 1 PM PT. This will give you more opportunity to capture more Legendary Pokemons up until the end of June.

According to the report, among the Legendary Pokemons that you will encounter during the Research Breakthroughs would be Latias, Ho-Oh Lugia, and Latios. You need to spin first the PhotoDisc in one of the many Poke Stops to get a new Field Research quest.

This is not the first appearance of Lugia and Ho-Oh in the Research Breakthroughs. But this is the first time that you can encounter Latios and Latias.

There’s no limit to the number of tasks daily, but the stamp will be given for the first task completed. Seven stamps collected will earn you a Research Breakthrough and a chance to encounter Legendary Pokemons.

With this format, you can only perform one Breakthrough for each week.

But you don’t have to wait for the Research Breakthrough quests to encounter a Legendary Pokemon. For instance, you can find Giratina in Raid battles right now. As you know, you have to be well prepared when doing a Raid battle, especially with a Legendary character.

You are lucky if you live in a major city with a famous landmark as Pokemon Go players are naturally drawn to it. If you live nowhere near a landmark, you need to organize an activity to get players together.

Meanwhile, starting on April 26 at 1 PM PDT, you can hatch eggs to reveal different Pokemons. You can hatch Chimchar, Turtwig, Bonsly, Piplup, and others from 2 km Eggs. For 5 km Eggs, you can hatch Buizel, Cubone, Combee, Bronzoer, Glamewo, Croagunk, Skorupi, and others.

For 10 km Eggs, you can hatch Absol, Shieldon, Riolu, Mawile, Absol, Cranidos, and Shinks, among others.

Keep posted for more news and updates on the Pokemon Go as the Research Breakthrough quest is just around the corner.