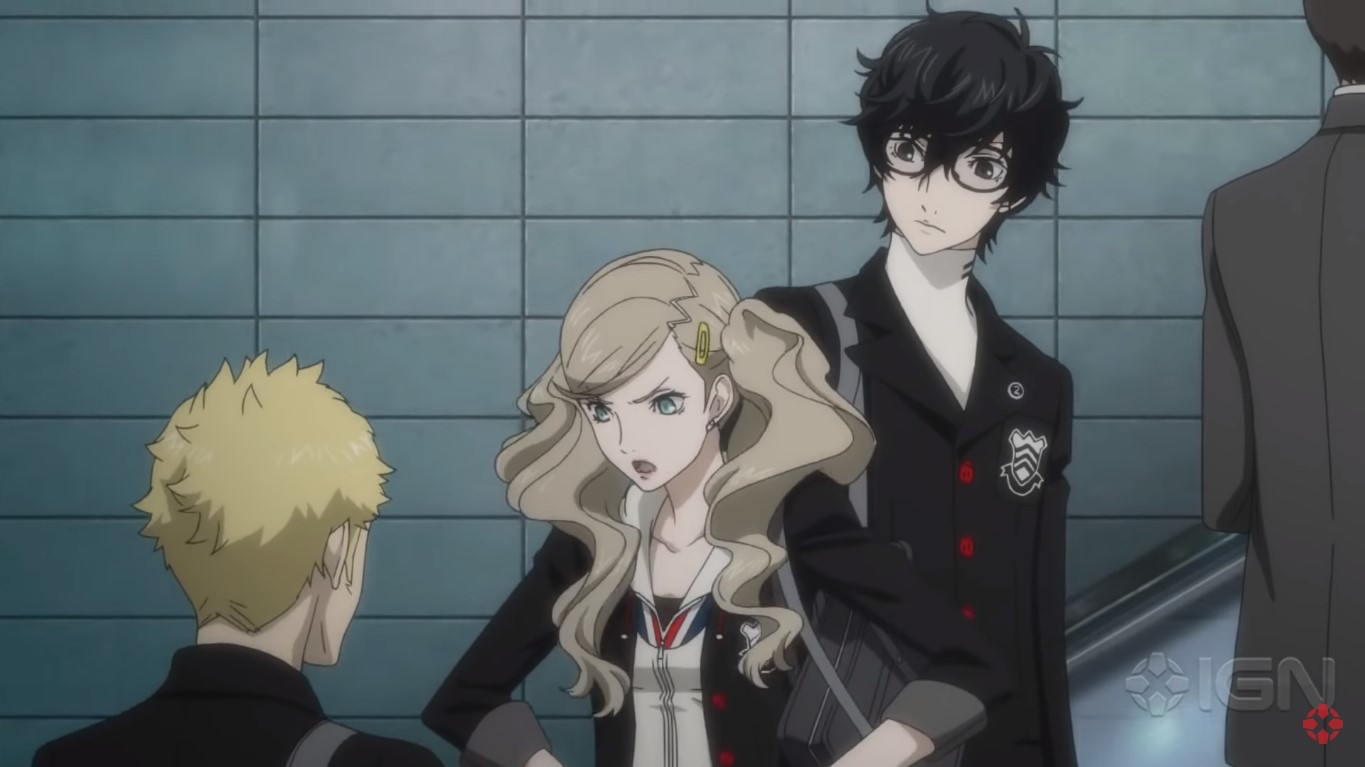 P5S, the popular Persona series spinoff, has been announced for both the Nintendo Switch and PlayStation 4.

People actually thought when the P5S was first leaked that it was meant to be a port for the Nintendo Switch. However, it was later revealed that it will follow a musou format, instead of the usual RPG format.

Meanwhile, a trailer was released by Atlus on April 25, which shows a bit of the gameplay for Persona 5 Scramble. In the clip, Joker can be seen fighting a horde of masked men in a free-for-all brawl. He’s armed with only a small knife as he slashes his way past the army.

It seems there are no changes in the appearance of Joker. He’s still wearing his signature black tailcoat, his white mask, and red gloves.

The stylistics that fans have come to expect from the series is still present in Persona 5 Scramble. The sight of Joker standing on top of the traffic light in the middle of Shibuya Crossing is something to behold. Meanwhile, the horde of enemies is attacking as one.

But Joker is unperturbed. Instead of running away, he jumps toward the horde.

Other than that, there’s no detail yet that Atlus has released on this latest game. But at least it’s clear at this point that it won’t be the same RPG format.

A musou format would be a huge departure for the series. It will also be a lot of fun considering the lack of rules in this type of game. You can play any character and just kill as many enemies as you want.

Earlier, Atlus announced the Persona 5 Royal, which is actually an enhanced version of Persona 5. More than just a remaster, however, the game will introduce new playable characters, stories, and challenges. Fans will also get to know more about the enigmatic Phantom Thieves.

Persona 5 Royal was first teased in December last year. It was also at that point where people began thinking about P5S as a port to Nintendo Switch.

Persona 5 Royal will come out first in Japan on October 31 last this year. For North American fans, the game will be released in 2020 although there’s no final date yet.

For now, Persona 5 Scramble still has no release date. The only thing clear at this point is that it’s coming to the PS4 and the Switch. Keep posted for more news and update on this new game from Atlus and Omega Force and Koei Tecmo.

PlayStation 5 Definitely Coming To A Store Near You; Sony Is Tight-Lipped About Next-Gen Console However 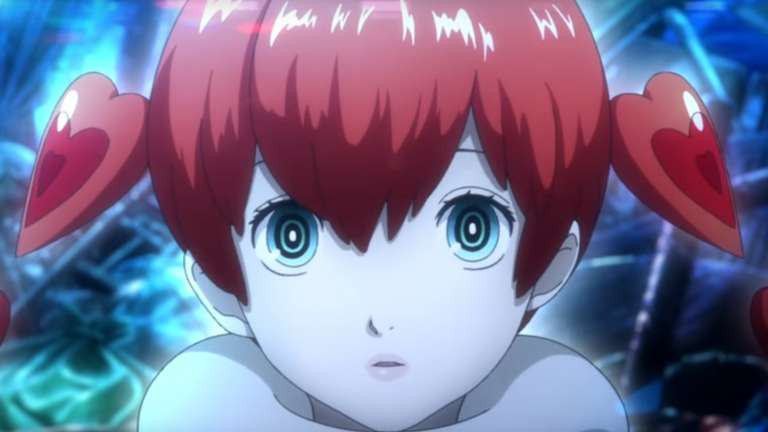 Nov 12, 2019 Lisa Nguyen 11260
Persona 5 Scramble: The Phantom Strikers is the newest game coming to the Persona 5 family. Persona 5 Royals contains new content, but Scramble is a... 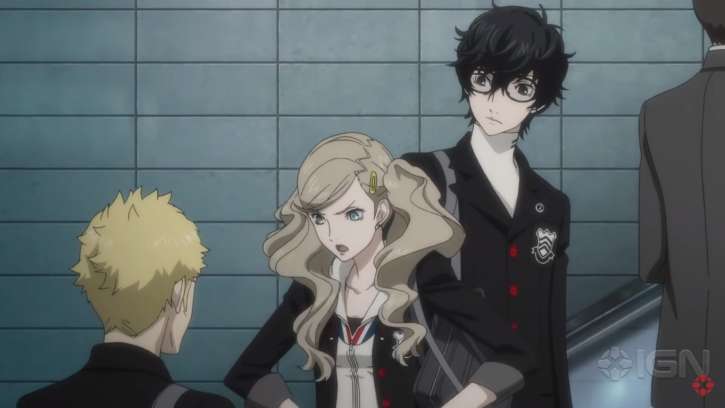 Apr 28, 2019 Edmund Dorsey 6630
P5S, the popular Persona series spinoff, has been announced for both the Nintendo Switch and PlayStation 4. People actually thought when the P5S...