PlayStation 5 Definitely Coming To A Store Near You; Sony Is Tight-Lipped About Next-Gen Console However 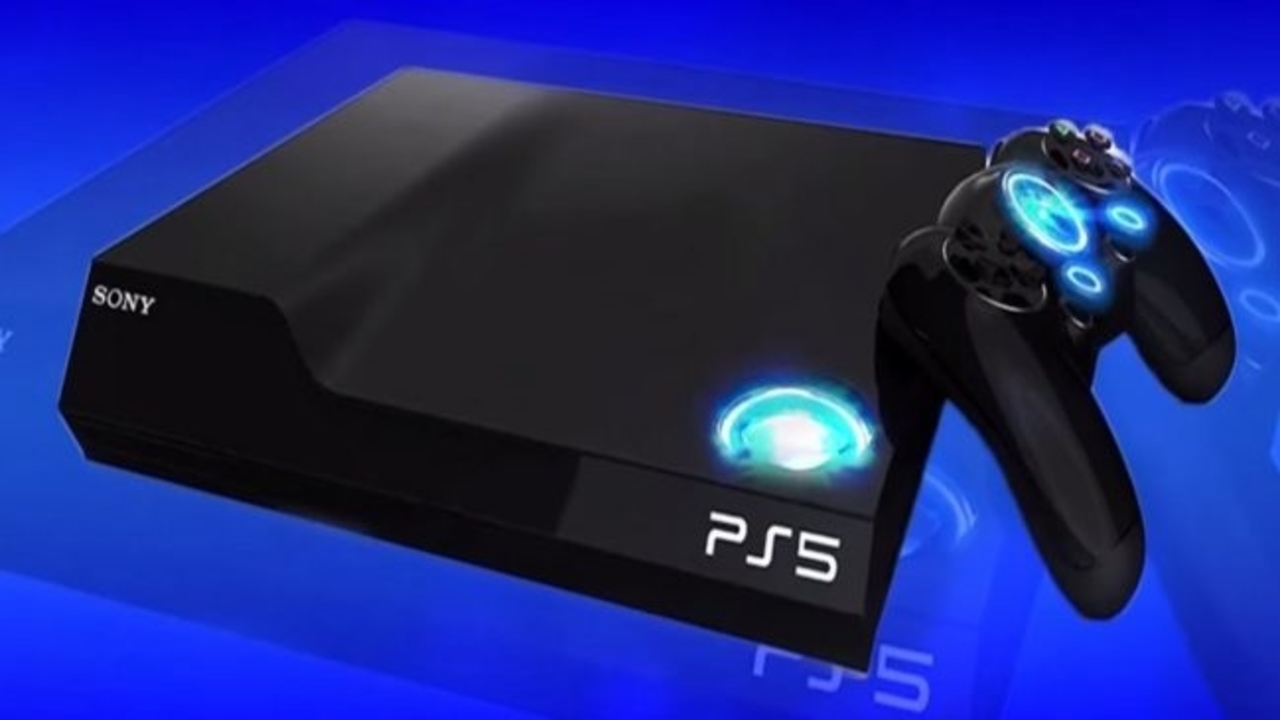 The PlayStation 5 has been teased earlier this month by the lead systems architect of Microsoft. Now, the company has all but confirmed the development in its latest earnings report.

The Consolidated Financial Report for the Fiscal Year ending March 31, 2019, Sony is spending more on a new project. The company’s Gaming Division has incurred more expenses on its “next generation console.”

Unfortunately, the report has not offered more details on this next generation console. But it does confirm all the rumors regarding Sony working on a super-secret project for the PS5.

This is a good time to release new tech as the PS4 is already almost six years old. The PlayStation 4 was released in November 2013.

Also, the sales for the PS4 seemed to have reached a saturation point. For instance, there were only 17.8 million consoles sold in 2018 against 19 million in 2017. A decline in sales of 1.2 million PS4 units is not to be taken lightly. But it seems like people are saving up their money to just wait for the PS5.

Nevertheless, Sony is not sweating it out for now. The company still anticipates reaching 110 million consoles in March next year. Breaching the 100 million mark would be a breeze as the figures currently stand at 96.8 million units. That means from now up to March next year; Sony only expects to sell around 13 million consoles.

Mark Cerny, the lead designer of the PS4, earlier revealed some details about the next-gen console. In an interview with Wired, he said what they are working on is no mere upgrade for the PS4.

While he didn’t really call it the PlayStation 5, it’s clear that Cerny is describing the next-gen console. He talked about “fundamental changes” to the technology to make it an entirely new console.

It’s expected to have a new AMD chip while the CPU is based on the Ryzen technology with eight cores. It will also be mated to the 7nm Zen 2 processor. One thing that will make the PS5 reach legendary status is the expected embedded ray tracing technology.

No console has managed to install ray tracing technology yet, and this will bring 3D gaming to the next level.

However, Cerny said that the next-gen console, or the PS5 if you will, won’t be coming out this year. The latest that the PS5 will arrive in stores near you would be in 2020 if you are lucky.

Thanks To The Humble Bundle Store, You Can Get The PC Thriller Gone Home For Free