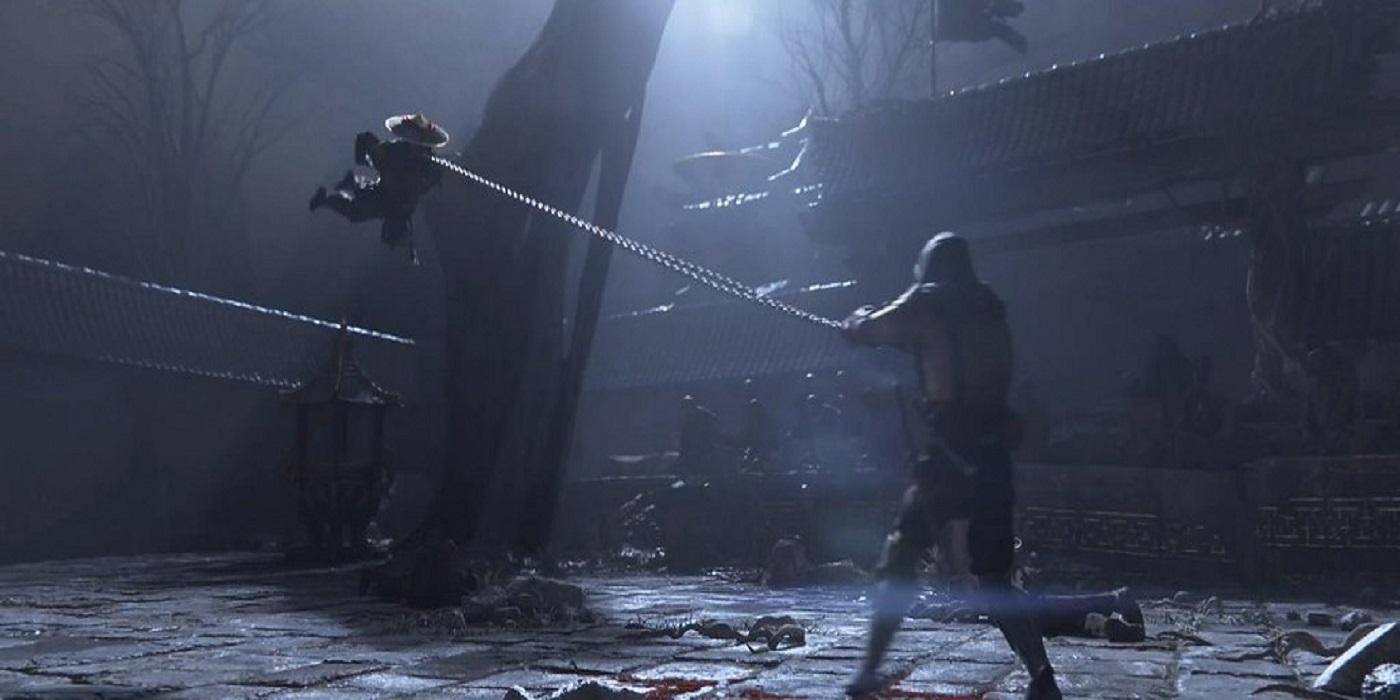 Mortal Kombat 11 stormed out of the gate with an epic storyline, brutal fatalities, and exceptional fighting mechanics. It’s one of the best fighting games in recent memory.

Like most AAA games at launch, though, it’s not perfect. There were some pretty noticeable issues, particularly with the Towers of Time and in-game currencies. These issues have been talked about by a lot of important figures, and NetherRealm listened thankfully.

They’ve outlined a patch for all major systems that’s designed to fix some of the issues players have had with this 11th installment. So what kind of changes can we expect to see soon? Let’s find out. If you played the Towers of Time last week, you probably noticed how incredibly difficult some of the challenges are.

Well, in this update, the overall difficulty will be dialed down a bit. You’ll thus have a much easier time completing various challenges and success will be something consistent you can look forward to. For example, the overall health meter for enemies will be lowered quite a bit. This change should lead to more fun matches, which is what Mortal Kombat games should be mostly about in the end.

As far as in-game currency improvements, NetherRealm Studios is putting out a huge gift to all of its users. The gift will comprise of 500,000 Koins, 500 Hearts, 1000 Soul Fragments, and 1,000 Time Krystals. Looking at this free gift, you have a lot to work with. Most of the chests in the Krypt cost around 6,000 Koins.

Of course, the more expensive ones tend to lead to better costumes and moves. 500,000 should get you a decent amount of Mortal Kombat swag. 500 Hearts also will get you roughly two premium Shao Kahn chests. They’re probably the most coveted chests in the Krypt, featuring stellar costumes, gear, and moves.

The Towers of Time is also getting a currency update. You’ll be rewarded more for your hard work, which should take away some of the cosmetic grind. As far as the costs of the chests in the Krypt, they’re apparently staying the same. When these gifts will be available remains to be seen, but the wait shouldn’t be that long.

These updates are highly welcomed by MK fans. It’s nice to see NetherRealm Studios realizing where they made mistakes and addressing them for a better overall experience. If they can continue to improve Mortal Kombat 11, it could go down as one of the best fighting games of all time.