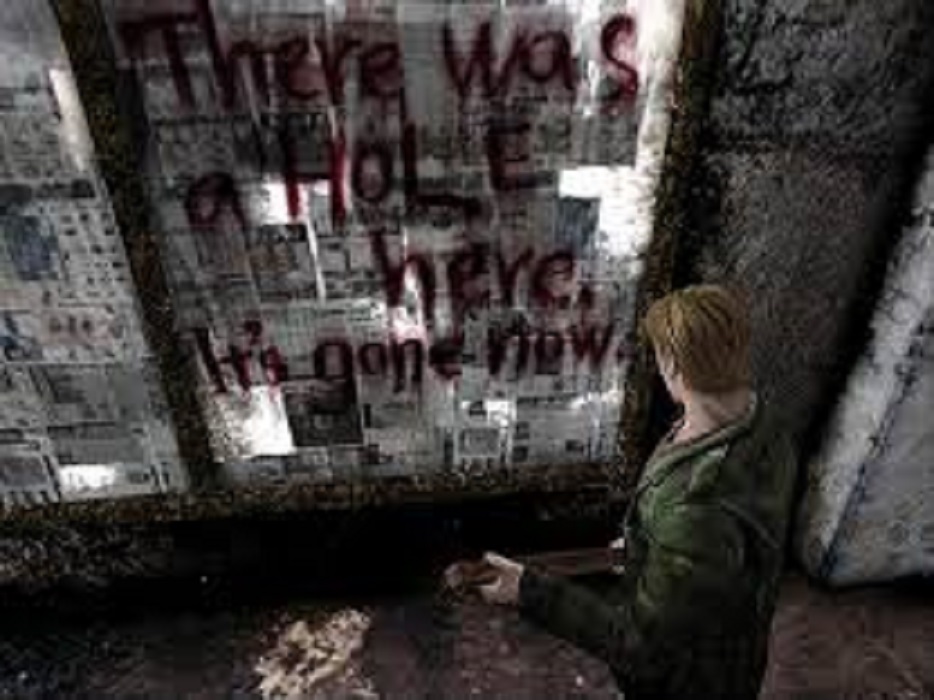 One of the most important game series in the survival-horror genre has to be Silent Hill. It revolutionized how horror games were played, taking heavy inspiration from the Resident Evil series.

If you haven’t played the original Silent Hill or are hoping to revisit its chilling terror, you’ll be happy to know that it’s now only $2.39 when you have a PlayStation Plus membership. This game and others are on sale thanks to PSN’s Gold Week Sale.

It’s slashing prices off a ton of great titles like this horror thriller. You’ll be able to get it with a PlayStation 3, which can also be transferred to a PSP. Can you just imagine the horrors you’ll be able to experience on the go? The original Silent Hill is a cult-classic that is worth exploring even till this day.

A reoccurring theme that you’ll fall back in love with is the foggy environments. Wherever you go, you’re surrounded by thick fog. It’s what Silent Hill has become synonymous with. It creates a dream-like atmosphere that builds tension, as you hear strange sounds yet can’t see what’s in front of you.

Like all of the Silent Hill games, the score in this original is absolutely pristine. It captivates your attention and makes tense moments even more emotional. The story is an amazing tale that will have an effect on you by the end.

You play as Harry Mason, who is traveling with his daughter Cheryl to Silent Hill after losing his beloved wife. On his way into town, he sees a strange woman standing in the middle of the road. He’s forced to swerve and as a result, crashes. Upon waking up, he realizes that his daughter Cheryl and the strange lady are missing.

The town also appears to have a heavy gloom to it. Ominous tones from the radio keep you on edge. The original Silent Hill also has one of the most iconic big-bads in gaming history: Pyramid Head. He’s virtually indestructible and has such a unique costume design. The developers at Konami really knew what they were doing when designing him.

As far as the combat mechanics, they haven’t aged all that well. Harry seems lumbering and not poised to deal with the threats in Silent Hill. Still, where this game lacks in combat, it more than makes up for in environments and good storytelling.

You’ll want to find answers to this mysterious tale right when you begin. $2.39 is a steal for such an important title in gaming history. It’s particularly fun to play with the lights off and the sound up. If there’s one survival-horror title you have to play or revisit again, it’s Silent Hill.