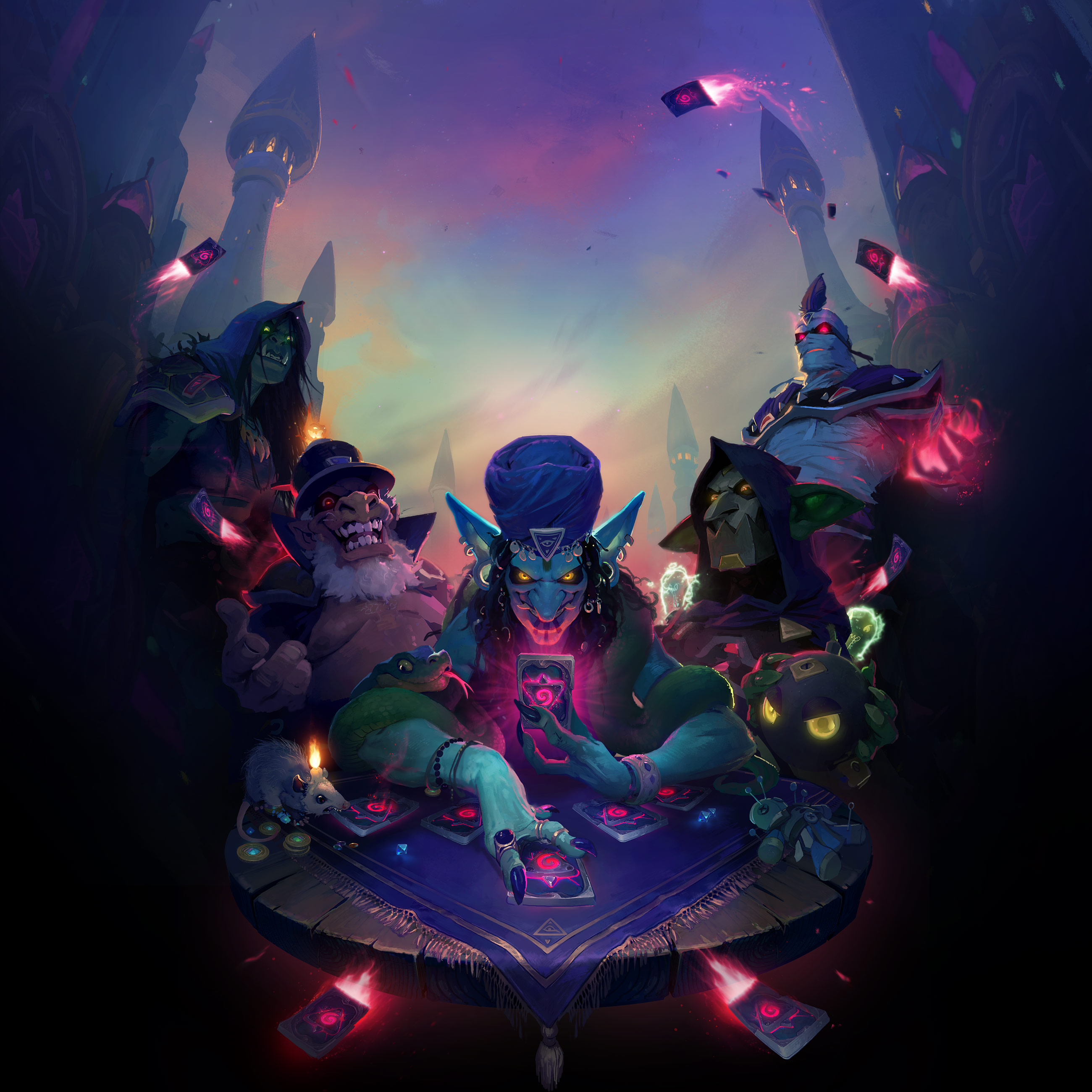 Coronavirus has claimed another victim in the gaming event world. Blizzard announced today that they will no longer be holding the Heartstone Masters Tour in Los Angeles.

The tournament isn’t outright canceled or postponed though, thankfully. Instead, Blizzard stated that they would be moving the tournament to a completely online format.

This comes after the tournament was already relocated from Indonesia all the way to Los Angeles. Now a scant few weeks later, the Coronavirus situation has evolved to the point that Blizzard decided it would be better to just cancel the in-person bit of the event outright and switch to a purely online tournament.

Upon further review of the coronavirus situation given the broad international nature of our event, we have made the decision to hold Masters Tour Los Angeles entirely online.

“Upon further review of the coronavirus situation given the broad international nature of our event, with invitees from more than forty different countries, we have made the decision to hold Masters Tour Los Angeles entirely online,” Blizzard states in their announcement. “After initially relocating from Indonesia, we were excited to host the Masters Tour in Los Angeles, but the safety and well-being of our community will always take precedence over hosting a live event.”

To help invitees with travel difficulties, Blizzard will be providing up to $1,500 in reimbursement for non-refundable travel arrangements to all qualified competitors that had already booked travel to LA. Invited players will receive an email no later than March 12th to discuss this, requesting proof of documentation to travel. Unfortunately, it seems that there are no plans to do the same for any fans that intended to travel.

Through the announcement, Blizzard repeatedly stresses that the move isn’t one that they wanted to make, but that the health and safety of everyone attending has to take priority. While they would certainly prefer to have the event in person – especially after having already relocated halfway across the world – canceling the event is ultimately the safest decision.

This is far from the first Blizzard event to be interrupted by the coronavirus pandemic that is currently sweeping the world. Blizzard pulled out of GDC, being one of the many participants to do so, as well as having multiple tournaments of this nature be relocated or postponed.

The event will still be happening thankfully, though an online tournament is a bit less exciting to watch. We should all certainly be sparing a thought for any fans that had travel booked to Indonesia before canceling and changing their plans to Los Angeles, only to have it all canceled anyway.