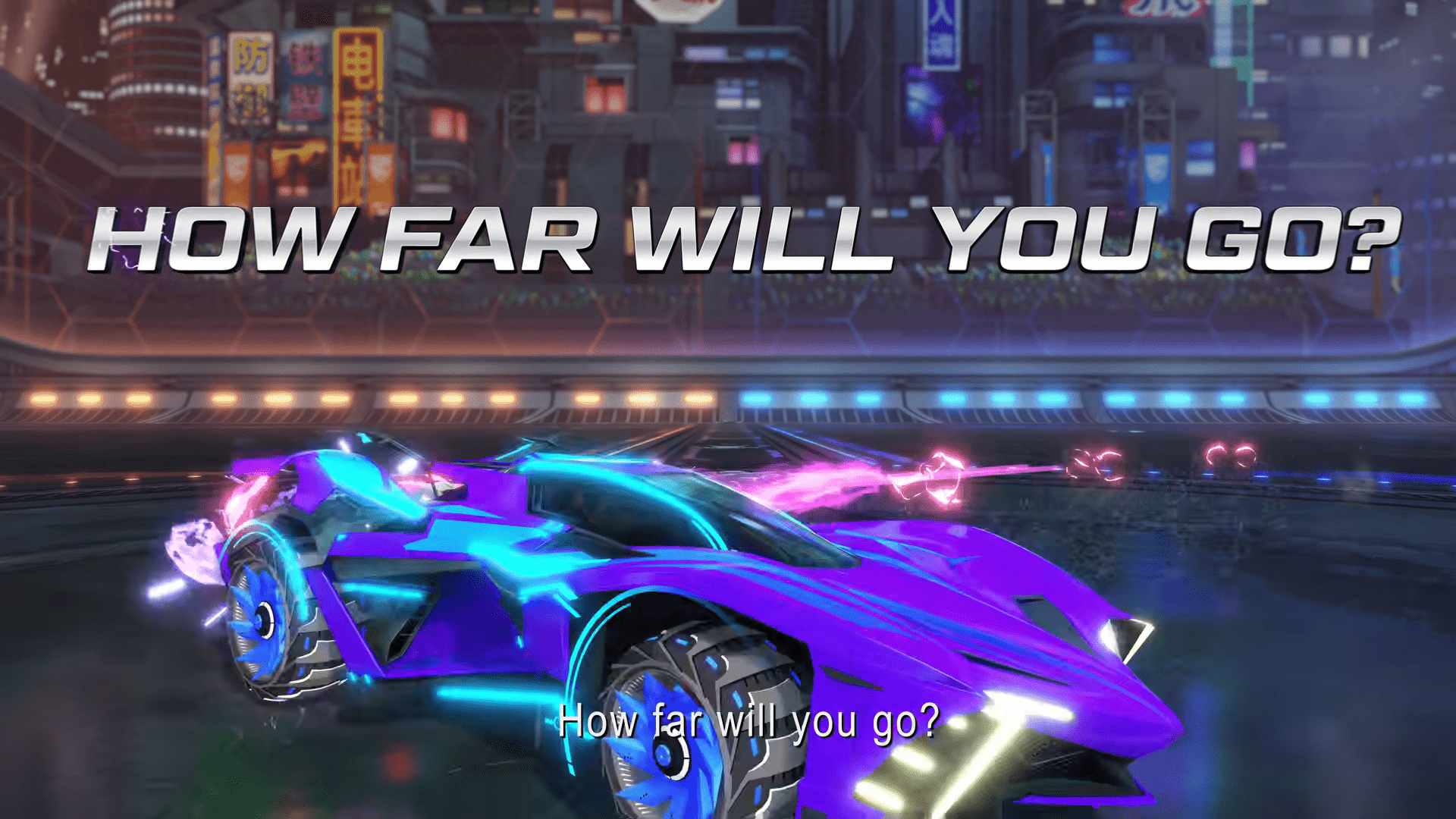 Rocket League continues to grow! Ahead of the Rocket League Championship Series coming on March 9th, Psyonix revealed some patch notes for an approaching update.

The patch in question will be available on March 10th across all platforms, but there are two important platforms that are directly affected even moreso: Mac and Linux. Unfortunately, Psyonix has decided to stop supporting these platforms, and this patch will be the final version update for them.

Mac and Linux users can request a refund through Steam, if they would like. Steam refunds requests must be received by June 10th, 2020, if they hope to receive the refund.

But what about the good! One welcome change is that this update brings new trade-in functionality, allowing players to trade in Blueprints to get one of a higher rarity. The system here is the same as it is with other items: trade five blueprints from the same series/rarity to receive one of the next tier in return.

Inventory filters are seeing an improvement as well, making it so that any filters you apply will stay active when you leave the menu. This is aimed to provide easier navigation through the menu, as well as make trading a bit easier.

There’s a handful of default setting changes, which we’ll rattle off quickly:

Some dynamic range controls have been added for game audio as well to compliment the HDR Audio that Psyonix added back in August. With these, you’ll have three audio quality presets you can select from, much the same as selecting your visual graphics to be on Low, Medium, or High as many games feature.

The default of these is Medium, which will provide a blanaced mix for headphone users. This setting is similar to the mix already active in the game.

Low (or Night) is designed to be listed at low levels. Quieter sounds become louder and louder sounds become quieter to help balance the two together and stop a heavy juxtaposition between the two. This volume setting is recommended for use when your volume is low, or if your sound system isn’t quite high-fidelity enough.

Finally, High (or Theater) is for those that play the game at a high volume or with high-fidelity systems. Loud sounds will be vibrant and explosive while quiet sounds fade away a bit to provide some dynamic listening experiences.

The patch goes live on March 10th! Get out there and hit a crazy aerial or two with all the sound systems to see which feels best for you.

Jul 6, 2022 Tom Lee 130
An unusual platformer with bright battles and serious leveling of the hero. The game is announced for the Windows platform. The people of...