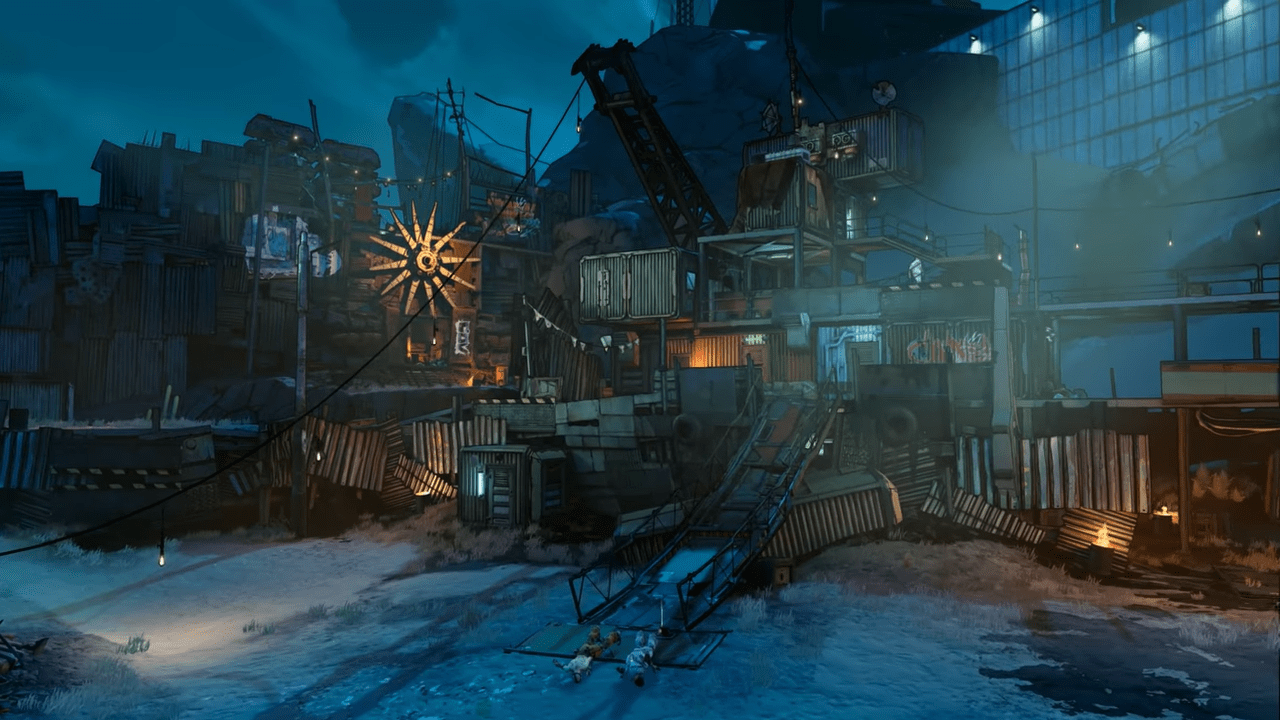 Nvidia came to the streaming market with a simple idea; streaming games that users have already purchased with the greatest graphical fidelity possible, using a computer that is based in the cloud.  This would allow users to play their games anywhere they choose to, as long as they have legal ownership on one of many platforms that GeForce supports.  On the back of Google Stadia’s largely defunct platform, which allegedly died on launch due to Google not offering incentives for publishers to push games on, it seemed like an easy win.

Users are to pay a subscription to Nvidia to use the streaming platform, helping pay for server space and computational muscle, a paltry monthly sum of $5.  Everything seemed to be operating above board during the beta of GeForce Now; there was a slew of titles available for users to stream, and the experience was exponentially stronger than what Google Stadia seemed ready to offer.  The point that users would only pay once for the ability to play on multiple platforms, versus paying again to use a title on Google Stadia, seemed like the crowning finale.

Then GeForce Now went live, and everything began to fall apart rather quickly for the service.  It appears to all center around the developers wanting to be paid when users use GeForce Now to stream the game that is already owned, wanting a cut of the pie from Nvidia.  The problem is, these titles are already owned by the users that are streaming them across various platforms and storefronts, so there’s very little pie to speak of.  It seems as though many creators are looking at GeForce Now as a Netflix-styled subscription, rather than a means to transfer a game to a new screen.

2K Games is the latest developer/publisher that has pulled support from GeForce Now, meaning there is no more Borderlands, Bioshock, or any other titles that 2K Games has had a hand in the launch of will be available in the streaming service.  Nvidia staff have taken to the forums to announce this, along with the message of encouragement that Nvidia is working with 2K Games to re-enable the titles in the future.

It focuses the entire debate on what rights an owner has when they purchase a digital license to play a title.  When using Steam Remote Play, that allows users to broadcast their titles (from any PC storefront) to their televisions or mobile devices with a decent internet connection, and it achieves all of this without paying developers additional stipends.  People are still playing World of Warcraft on their phones at work, and it’s highly unlikely that Valve is offering Blizzard a check every week since people are using the service.

It appears that the crux of the issue is on Nvidia holding the rights to transfer the data across their servers to the customers that already have the title.  It’s apparent that the legal team at Nvidia see the claims as relevant, else they wouldn’t be removing publishers and developers constantly across their service.  Where Steam’s Remote Play is transferring files that are already embedded on the users PC, GeForce Now has their own library of games within their servers, and users are transferring that data.

Meaning, legally, it’s a different instance of the title, regardless of whether users legally own it on whichever platform may currently be relevant.  This snippet of relevant information is doing little to stymie the flood of irate early-adopters to the GeForce Now program, which has taken to alternating blaming Nvidia and ‘greedy publishers’.  It could be argued, however, that Nvidia isn’t a platform, but a service for users to play titles anywhere they want.

It’s a bit of a headache to sniff out the various esoteric legalese bologna that has clearly ensconced this issue, and it’s starting to raise an even more pertinent idea.  How much of the titles that we’ve paid for, do we actually own?  If GeForce Now is simply offering hardware as a service, do publishers have a right to determine what hardware is used?

May 4, 2020 Lisa Nguyen 9660
Recently, 2K Games published an open letter to fans concerning the fate of the WWE 2K series along with some new changes. The changes come behind...

Apr 29, 2020 Lisa Nguyen 12790
WWE and 2K Games have announced a new game that will serve as a replacement for WWE 2K21 entitled WWE 2K Battlegrounds. The game will replace WWE...