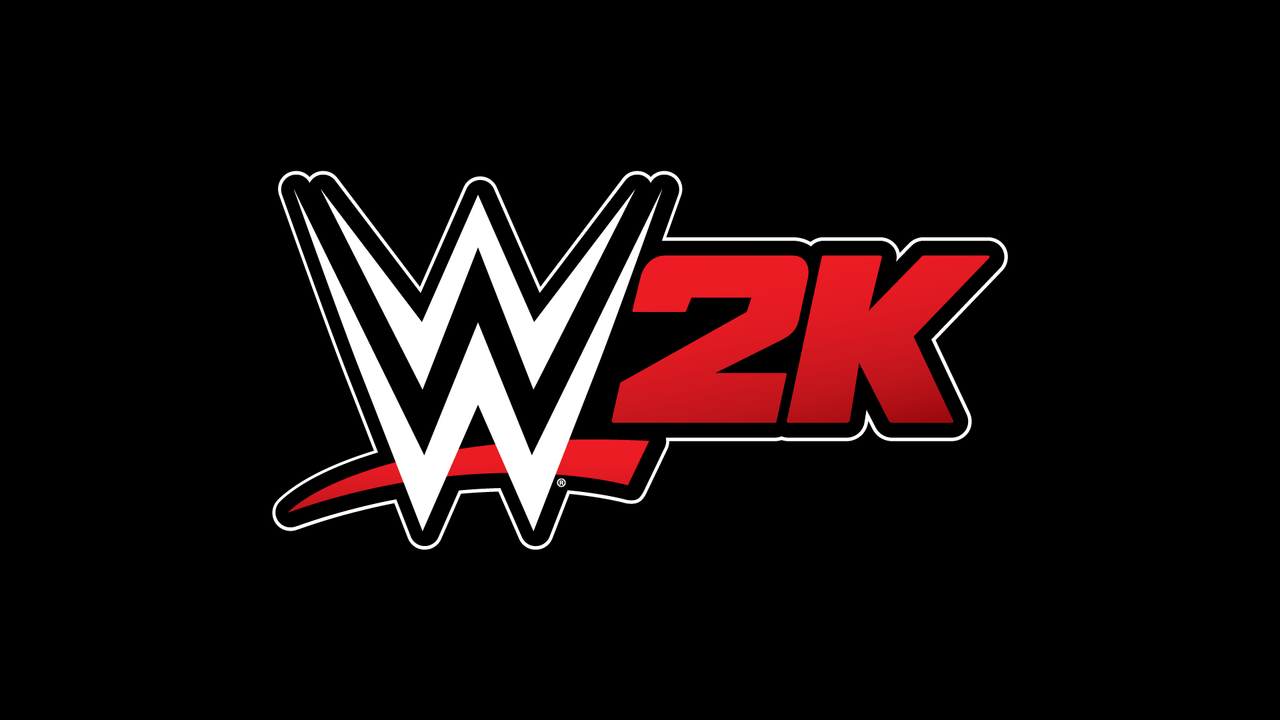 The games are still playable for previous owners, but anyone looking to purchase them on Steam will need to find a key from a third-party seller while they’re still accessible.
WWE 2K17, 18, 19, and 20 were all taken off Steam around July 13, according to Steam-Tracker.com. It wasn’t until a curious Reddit user tried and failed to locate the older games on Steam that their removal became known, as 2K did not attempt to advertise or publicize the delistings.
Due to the delistings, WWE 2K22 and the underappreciated arcade wrestler WWE Battlegrounds are the only 2K WWE games now offered for sale on Steam.

The good news is that WWE 2K22 received positive reviews, in contrast to the games that came before it, which were generally regarded as “mediocre” to “a waking nightmare.” As a result, 2K may have done everyone a favor by making sure no one accidentally purchases the older games.
Unpleasantly frequently, games are no longer available for purchase on digital stores, and this is frequently because a license agreement has expired. For instance, Metal Gear Solid 2 was removed from GOG because of licensing concerns with historical footage, while Alan Wake and Alpha Protocol were both pulled from sale on Steam due to the expiration of music rights. It’s possible that similar events occurred with earlier WWE video games.

Although 2K hasn’t yet commented on the delistings, I’ve asked the firm for a statement and will update if I hear back.
To put it mildly, it’s a big time for the WWE. Vince McMahon, the organization’s long-serving boss, has announced that he is stepping down from his position as CEO in the wake of many sexual misconduct claims. On the heels of the critical and financial success of WWE 2K22, the developer plans to venture into new genres of video games. Given all of that, WWE and its partners may be possible that the WWE and its partners are more focused on other issues than bringing back some out-of-date older championships for sale on digital marketplaces.

The First Of The Four New Factions That The Champions Of Chaos DLC For Total War: Warhammer 3 Will Introduce Has Been Unveiled By Creative Assembly

May 4, 2020 Lisa Nguyen 9840
Recently, 2K Games published an open letter to fans concerning the fate of the WWE 2K series along with some new changes. The changes come behind...

Apr 29, 2020 Lisa Nguyen 13520
WWE and 2K Games have announced a new game that will serve as a replacement for WWE 2K21 entitled WWE 2K Battlegrounds. The game will replace WWE...