The First Of The Four New Factions That The Champions Of Chaos DLC For Total War: Warhammer 3 Will Introduce Has Been Unveiled By Creative Assembly 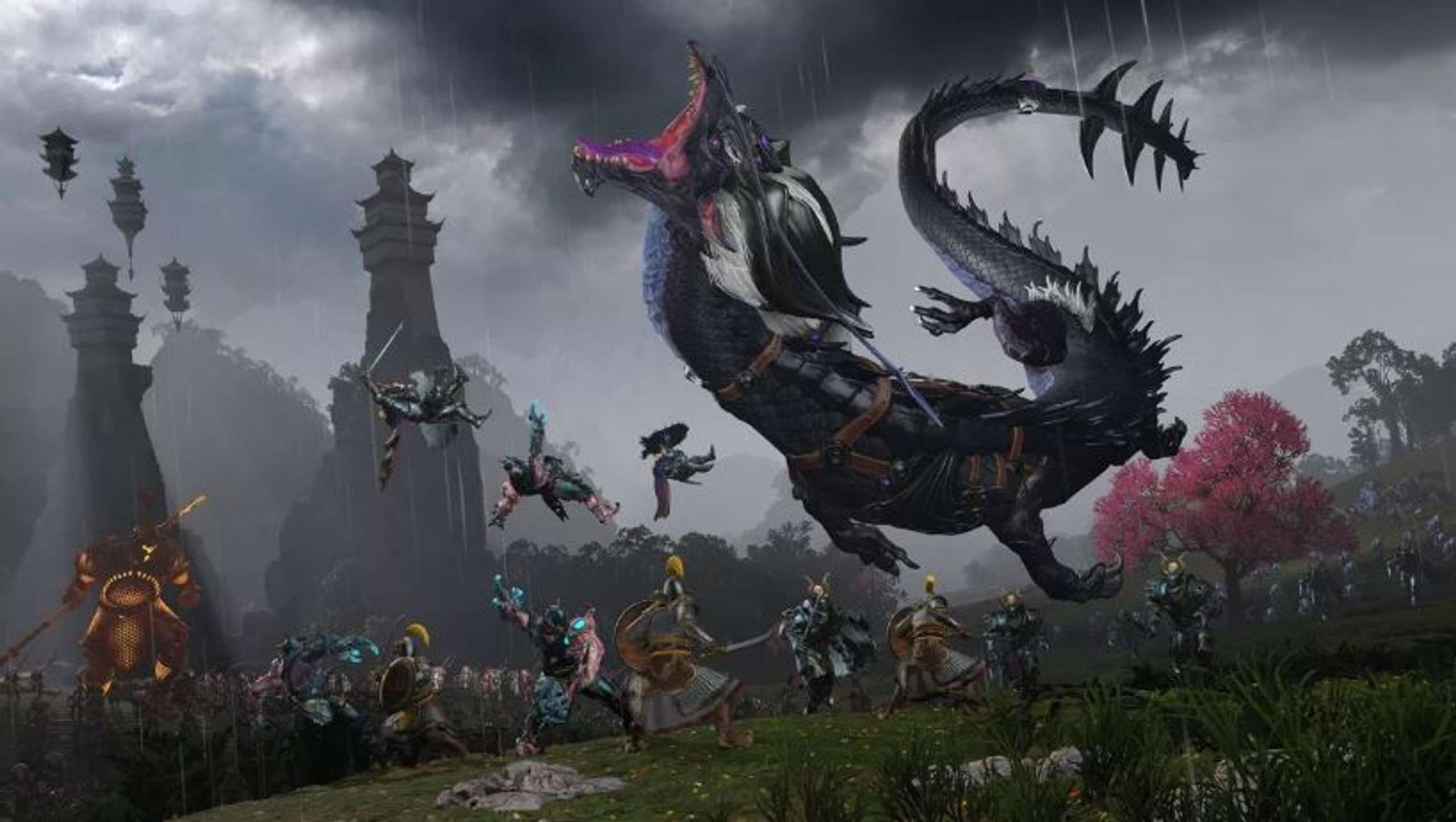 Total War: Warhammer 3 was released in February 2022, and since then, it has been available for a while. As a result, players have begun to anticipate additional content.

Total War: Warhammer 3’s development team at Creative Assembly had to delay the release of new content at first because a few faults and problems were found after the game’s initial release.

The Creative Assembly has now formally confirmed what this upcoming DLC for Total War: Warhammer 3 will bring and what content it will bring, despite the fact that the first DLC for the game was recently leaked via a video in which fans noticed four new factions added to the campaign victory conditions screen.

One of the most well-known figures in the setting is Azazel, the demon prince of the Chaos deity Slaanesh, who abandoned humanity at the establishment of the Empire.

Fans anticipate well-known figures dedicated to Khorne, Tzeentch, and Nurgle to arrive as well, while it is unknown what other faction leaders will be joining the game. On August 23, the same day that the free Immortal Empires game launches, the DLC will also. Release of an expansion for Total War: Warhammer 3.

Aug 15, 2022 Tom Lee 410
This year, a new RPG with a soccer theme will be released. Real-time soccer matches and turn-based combat are features of the open-world game Soccer...

Aug 14, 2022 Tom Lee 290
With a squad of mercenaries under your command, you command a counter-insurgency in Jagged Alliance 3. You'll take part in updated versions of the...