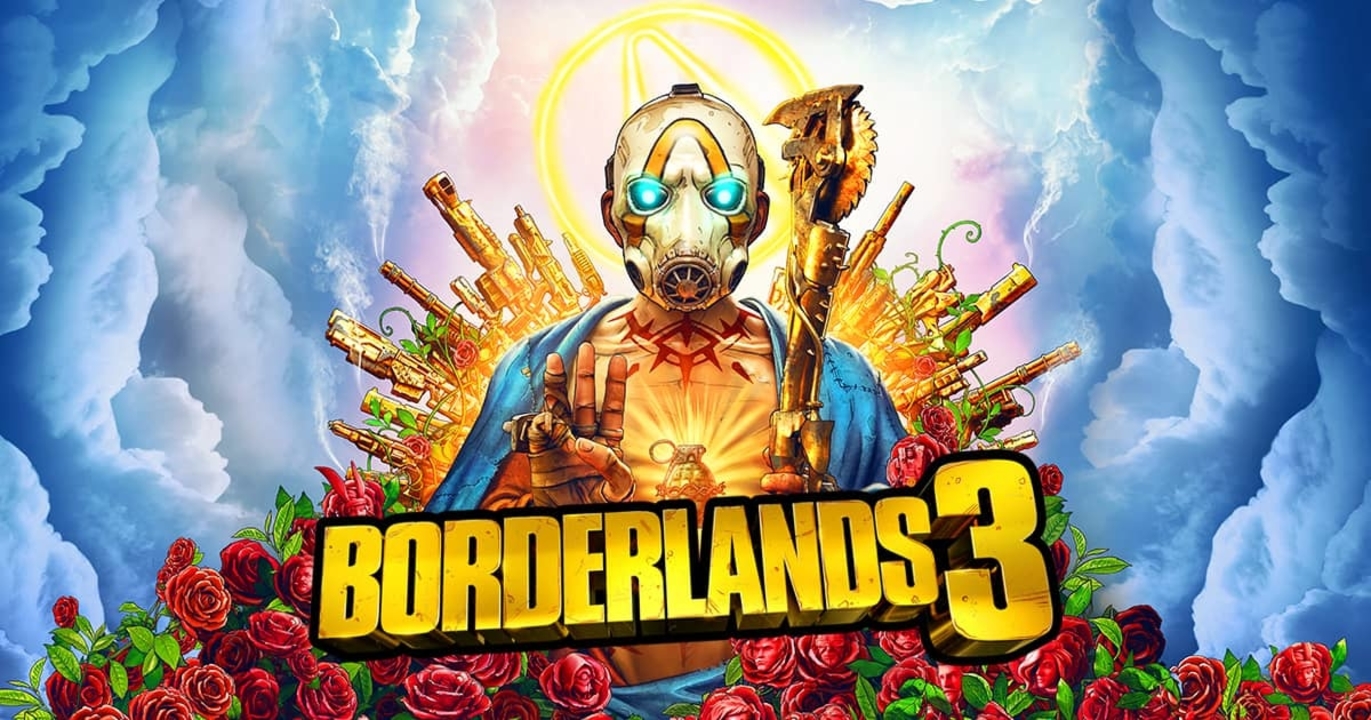 In a post, the developer acknowledged that some fan theories regarding Borderlands 3 are not so far-fetched.

One of these theories was the return of The Destroyer, an alien beast imprisoned in The Vaults.

Gearbox then shared a large resolution image so fans will have a fun time dissecting it. The developer.then teased that fans haven’t even scratched the surface in terms of the Easter eggs.

More details are expected to come out during the gameplay streaming of Borderlands 3 on the Twitch channel. A pre-show will precede the event on May 1 at 10 am PDT, and on May 2 at 1 am GMT.

Previously, Joltzdude pointed out in a YouTube post about the hidden message he found on the box art. Apparently, there’s a Morse code embedded on the image.

However, the Morse code can only be found if you are offline on the Borderlands Twitch channel. The hidden message seemed to be newly added because it wasn’t included in the trailer.

One hidden message that really got fans buzzing was the alleged return of The Destroyer. This godlike being has been imprisoned in The Vaults by the Eridian after it almost eliminated the whole race.

Only the Guardian Angel knows of its existence in The Vaults. But she was hoping to use the Vault hunters into killing the beast.

There are two storylines involving The Destroyer. During the Pre-Sequel, it was killed and Jack took its eye to create a powerful weapon. However, in the Remastered version, it survived and just slunk back to The Vaults after it was defeated.

Gearbox said in the post that there are still many questions left unanswered ahead of the Borderlands 3 release date. For instance, who are the four Vault Hunters? Who are the twins and what are their powers? Who is the young girl with Maya?

The developer hopes to shed some light on some of the questions during the gameplay reveal scheduled on May 1. The event will be the first time some of the gameplay for Borderlands 3 will be shown. The designer of the game will also be there to provide more details, including the identity of the Vault Hunters.

Borderlands 3 will be coming to PlayStation 4, Microsoft Windows, and Xbox One on September 13, 2019.

Twitch Is Coming Out With A Karaoke Video Game Called Twitch Sings; Designed For Live Streaming