Twitch Is Coming Out With A Karaoke Video Game Called Twitch Sings; Designed For Live Streaming 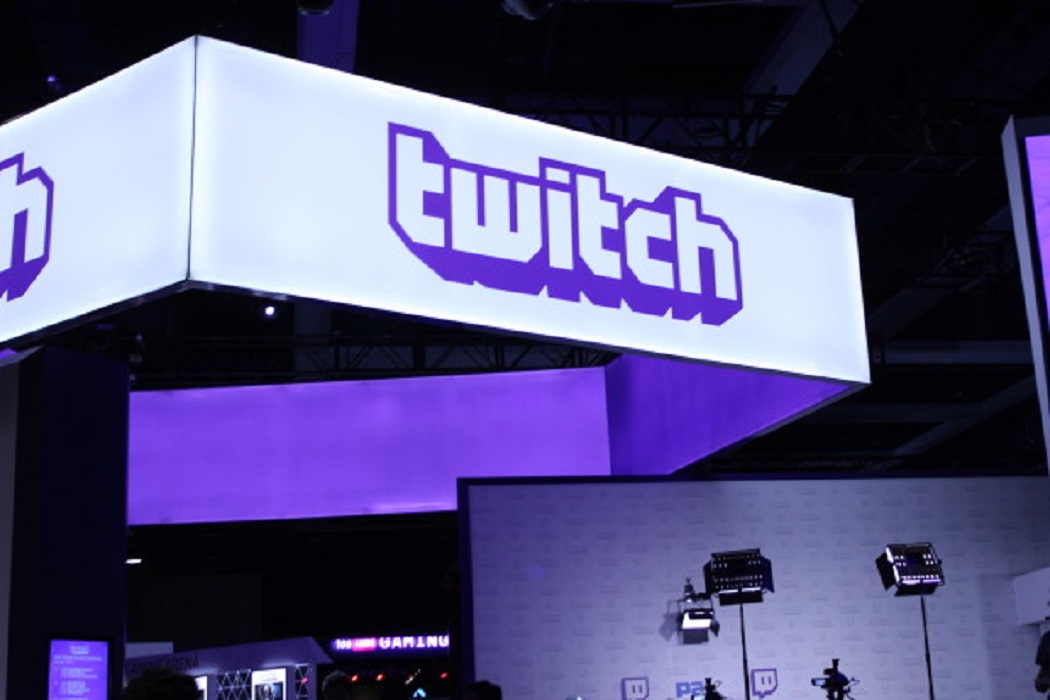 Twitch has been so instrumental for the gaming industry. It has given so many gamers a platform to showcase their skills and provide entertainment to those who enjoy watching gaming.

Now, the company is currently working on their first video game. It will in fact be a karaoke game, which was announced via TwitchCon Europe a couple of days ago. The game will be titled Twitch Sings. Better yet, it will be completely free. As long as you have Windows, you’ll be able to jump on the singing platform by visiting sings.twitch.tv.

We haven’t seen a major karaoke game come out in quite some time for any platform. Sure, you have titles like Guitar Hero and Rock Band that do include singing in their gameplay, but a game dedicated to singing completely seems like a great idea.

It should give fans of singing and gaming content creators the chance to connect in a whole new way. Twitch Sings is targeted towards the live streaming audience. It will reportedly have a ‘go live’ button that users can click on whenever they’re ready to broadcast their singing talents to the world.

Joel Wade — the game’s executive producer — had this to say regarding the game, ‘’ Twitch Sings unites the fun and energy of being at a live show with the boundless creativity of streamers to make an amazing shared interactive performance. Many games are made better on Twitch, but we believe there is a huge opportunity for those that are designed with streaming and audience participation at their core.”

It’s not surprising to see Twitch take this karaoke direction. It should give users and audiences the ability to interact in a whole new way.

What seems extremely unique about Twitch Sings are the features that the audience will be able to use. There will be an ability to cheer on singers with live emotes and virtual ovations. Those tuning in will also be able to vote on the song they want the streamer to sing next.

These features just add to the interactive experience that Twitch Sings is planning to offer. It should make for some entertaining and engaging moments. The only major concern out of the gate is how Twitch plans to license the songs that will be on this platform.

They’ll have to be smart as copyright regulations are pretty strict within the gaming community. Twitch will probably end up going through some sort of licensing organization, much like bars do when they feature karaoke sets.

Either way, Twitch Sings looks like a fun time for everyone involved.

Jun 18, 2021 Harry Alston 11670
It looks like both Amouranth and Indiefoxx have been banned on Twitch. Before their bans, both streams were live with close to 20,000 viewers, but...