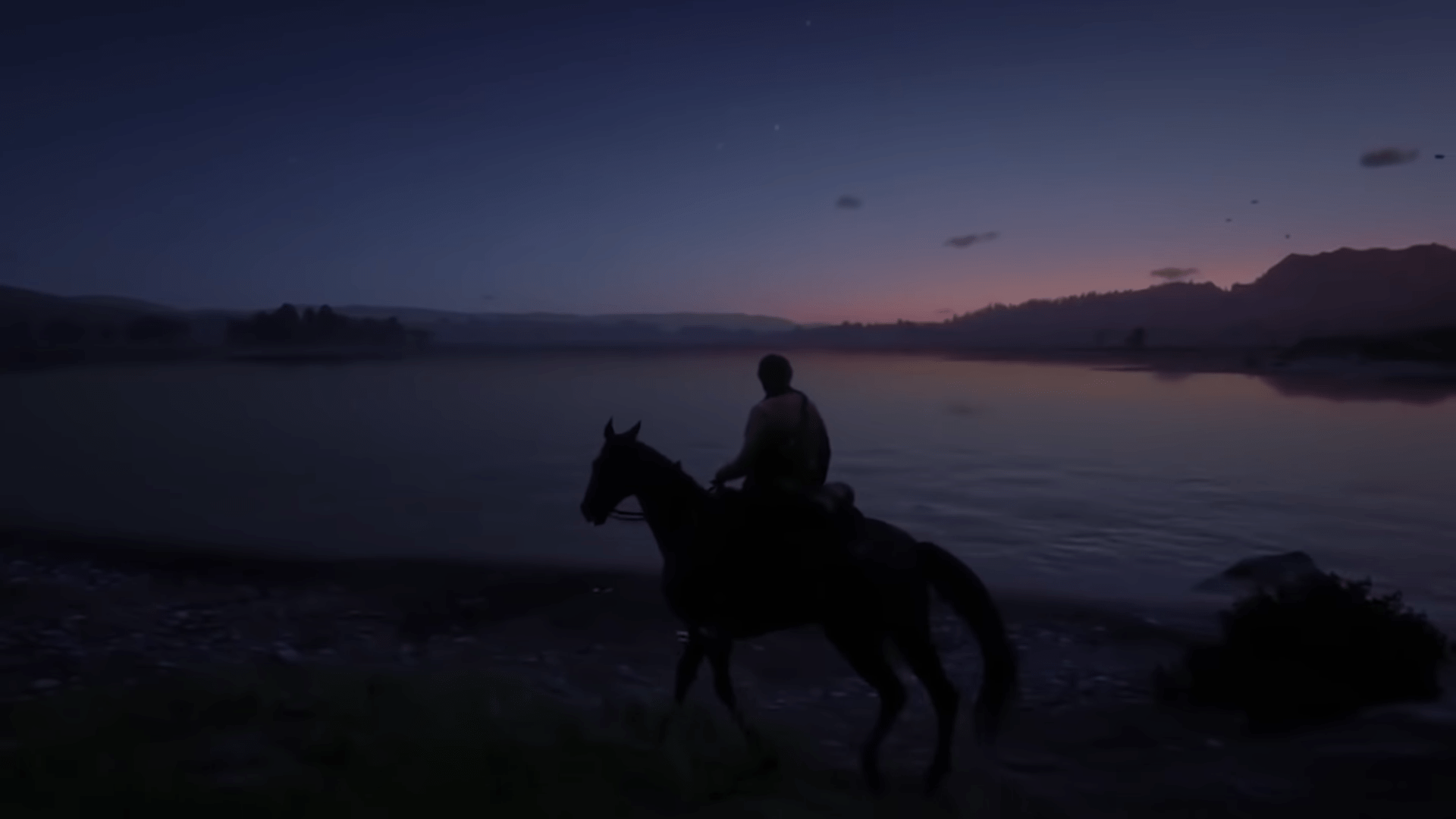 The game reviewing genre on Youtube is mostly dominated by men, with a few notable exceptions. Even less represented in the genre are those that just live with gamers. Yep, that’s right, a new up and coming channel on Youtube called Girlfriend Reviews doesn’t just review games, she reviews what it’s like to live with someone playing those games.

At first glance, the channel seems gimmicky. After all, what kind of say does someone have in a review that isn’t actually participating in the gameplay experience? But actually, this manner of consuming video games is all too common. The popularity of Youtube Let’s Plays and Twitch streamers prove this is true.

The channel is run by the couple, Shelby and Matt, with Shelby providing commentary and Matt providing the majority of the gameplay. The oldest video on the channel dates back to 7 months ago, and yet the relative newcomer has already hit 516k subscribers. This alone is a testament to the quality of their content. The couple also streams on Twitch and has a Patreon to receive support from fans for future videos.

Upon watching her views, the first thing that strikes you is just how insightful they are. Girlfriend Reviews is able to put into words thoughts and feelings about your favorite titles that are difficult to articulate and can do so without bias thanks to her third-party consumption of most of the material.

She has apt things to say about a game’s visual direction, gameplay, and most of all the story. A truly wonderful storyline doesn’t always have to be directly experienced to be enjoyed, and this channel proves this. You can hear just how much titles like Red Dead Redemption 2, Nier: Automata, and The Witcher 3: The Wild Hunt, has on Shelby and Matt both.

The videos are also extremely well edited, with engaging background gameplay and plenty of memes to keep things fresh. Her comedic style and timing is all too genuine and keeps those who watch engaged the entire time. The audio quality is also clean and precise, ensuring a pleasant listening experience as well.

All in all, genuine reviews and wonderful insight come from a surprising source within the Girlfriend Reviews channel. Matt and Shelby are able to create thoughtful and provoking content, complemented by a light-hearted script. If you haven’t already, the channel is definitely worth checking out, especially by the most hardcore of backseat gamers. 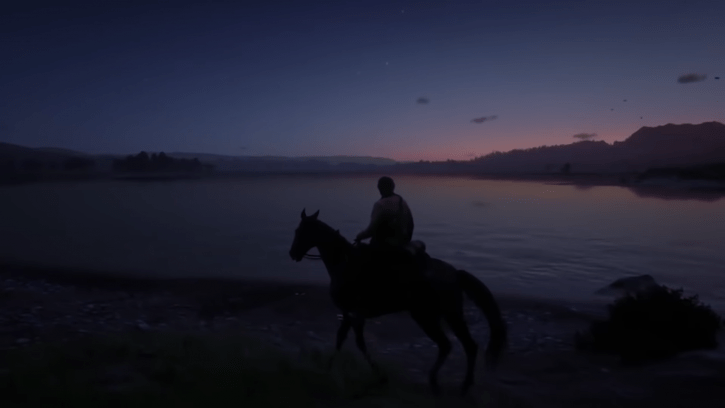 Jun 29, 2019 Seb Bates 11800
The game reviewing genre on Youtube is mostly dominated by men, with a few notable exceptions. Even less represented in the genre are those that just...