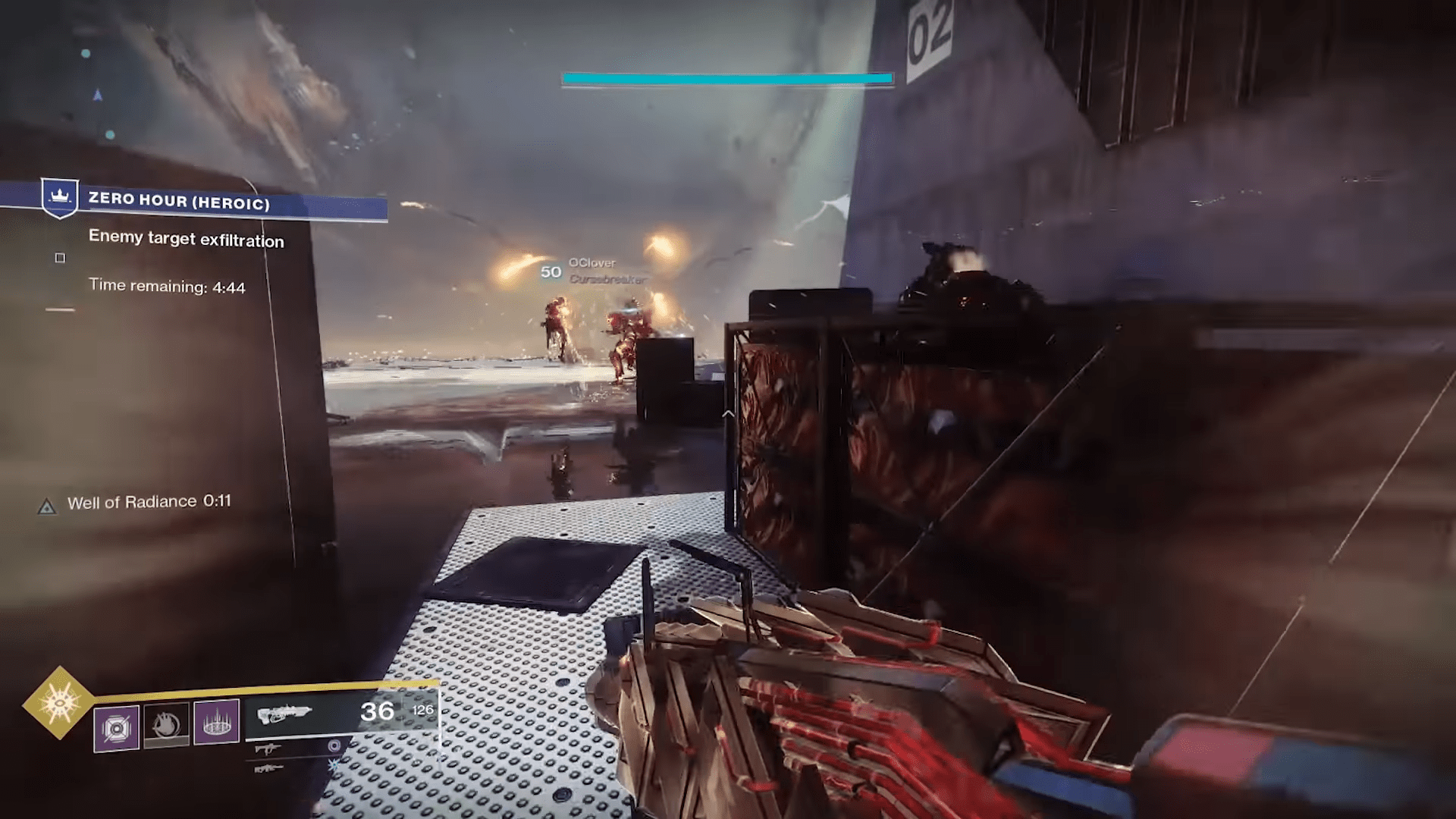 The new hot weapon for Destiny 2 players to have, is a part of an exotic questline. Outbreak Perfected is a returning weapon from the original game, and it really does pack a punch. The ability of the weapon, The Corruption Spreads, creates SIVA nanite clusters on rapid hits and precision kills. Another perk of the weapon named Parasitism does more damage to enemies based on the number of SIVA nanites that attach.

This means the weapons only get better the more players using it. Since the weapon is a pulse rifle with good range and a high rate of fire it firmly plants itself in the current weapon of the game. As such, many players are interested in getting the weapon’s catalyst, which only makes it stronger than before.

To obtain the catalyst, players will have to complete a heroic version of the quest you did in order to get the weapon. The light level is bumped up to 700 recommended, with enemies power levels ranging far above that. In addition, the jumping puzzle has been changed up and is relatively more difficult in areas.

The mission also does not offer matchmaking, so guardians will have to go through it with friends or use an LFG forum of some sort. Destiny 2 in its current state has no in-game LFG system, meaning players will have to use an outside platform such as discord.

To complicate matters further, completing the heroic event only unlocks the catalyst for the weapon. The event must be completed over and over, throughout the course of five weeks for the catalyst to be fully upgraded.

Many players that prefer the solo Destiny 2 experience have expressed frustration over the difficulty of this mission. Certain areas of the mission require players to flip four switches, while an evil Roomba named TR3-VR chases players down. While the switches can be flipped by a solo player, it definitely takes more time than those with access to a full fireteam.

Time is important, considering teams only have twenty minutes to complete the platforming puzzles and clear out the boss fight. The mission is technically able to be completed by a solo player, but considering that the jumping puzzle takes more time to complete when solo, and that you have all enemies focusing fire solely on you when in the boss fight, it is no easy task.

Fans have been calling this an opportunity to provide additional rewards for players who attempt this challenge solo. As of now, there is no incentive to go it alone, despite the additional difficulty. An exclusive emblem to show off your skills to other guardians would be a fitting reward, or perhaps a sparrow.

Sep 24, 2022 Tom Lee 380
Over a million people are actively playing Destiny 2, making it one of the most popular looter shooters. Destiny 2, released in 2017, successfully...

Aug 25, 2022 Michael Gunn 1940
The exotic heavy grenade launcher, along with its cousins The Prospector and The Colony, has been removed today, making Anarchy no longer the most...