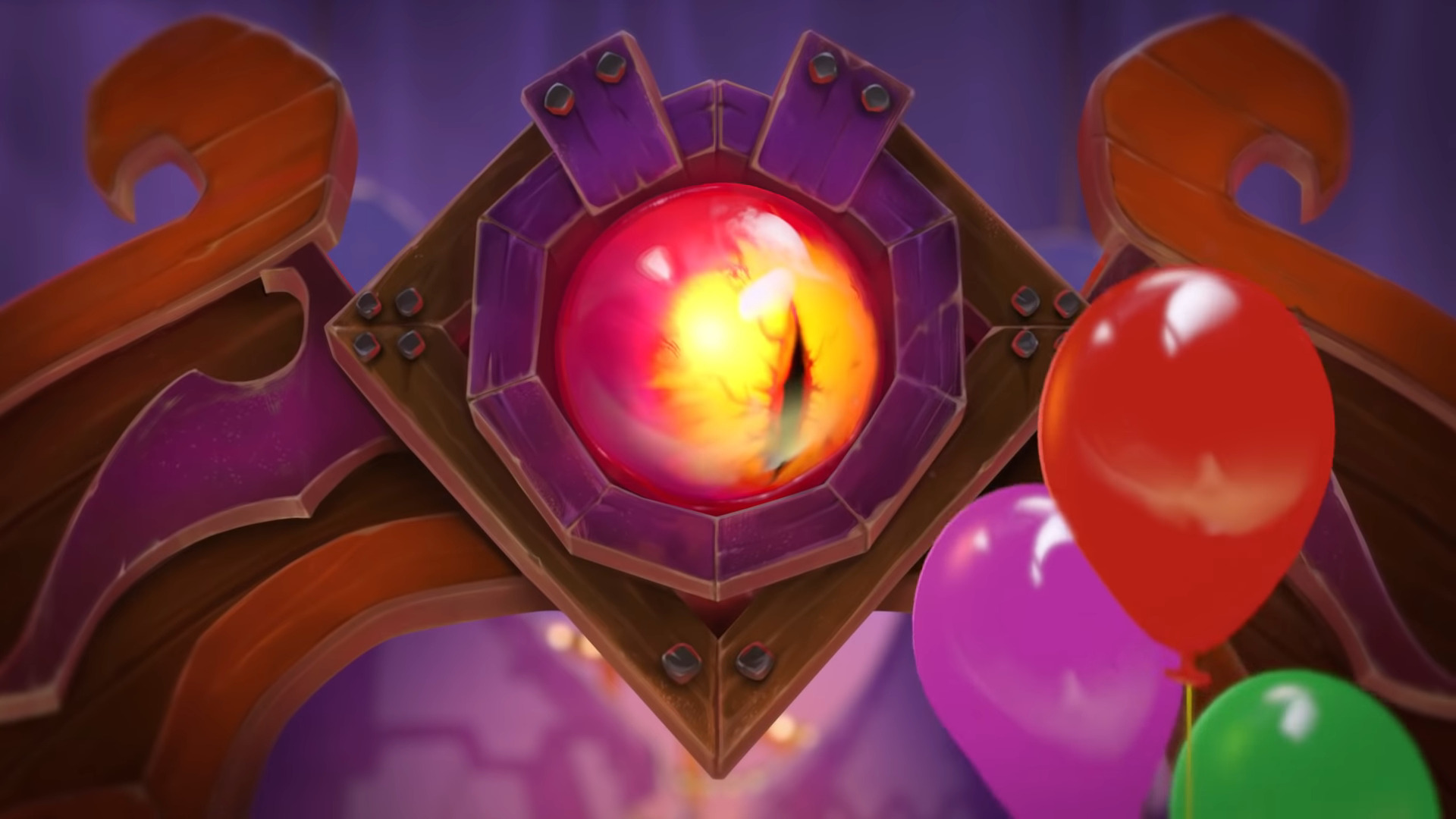 Blizzard will be holding a stream event named the Hearthstone Fall reveal. The developers have not shared what announcement will be made, but a teaser video has been shared with the community. Reports suggest that this stream will be huge for the TCG’s future, and fans should definitely watch it.

Broadcasting live on both Twitch and YouTube, Hearthstone Game Director Benjamin Lee will be joining the discussion, as well as Game Designers Pat Nagle, John McIntyre, and John Yang will be speaking for certain reveals. The event’s official blog post also shares that veteran card player and content creator Brian Kibler will be the dedicated host of the event.

Come one, come all! Enjoy the festivities and stay ᶠᵒʳᵉᵛᵉʳ

According to the roadmap that the developers shared at the beginning of the Year of the Phoenix, we are currently at Phase two of their plans. Since a new expansion has just been released recently, it is unlikely to be regarding the last set of cards for this year. This leaves the community to believe in possibly two announcements: a new game mode and another that is “Spell Locked.”

As more players of Blizzard’s card game enjoy the Battlegrounds, discussing how the company can make it profitable always surfaces on the internet. A new game mode that could potentially substitute the Battlegrounds with more potential monetary gain could be revealed. The secret Spell Locked tile on the roadmap can be a wide variety of possibilities from the California-based developers.

Besides learning what Lee and the rest of the developers have in mind, viewers of Twitch’s live stream can also earn free card packs. Upon logging in to Twitch.tv, click the Settings menu in the top right corner drop-down menu under the account name. After doing so, choose the Connections menu and find the Battle.net section. Fans should be prompted to sign in with their Blizzard accounts and be eligible for the drops for tuning in.

The packs will be from the recent Scholomance Academy. After 15 minutes of viewing, Twitch will alert you of the drop. And watching 30 minutes in total will give your Hearthstone another pack from the same expansion. The stream will start at 8:00 A.M. PST on October 22.

The announcement tweet reads, “Come one, come all! Enjoy the festivities and stay forever.” The attached video features an eyeball that looks like the Old God N’Zoth, the Corruptor. It also has balloons flying upwards that the community anticipates to be from World of Warcraft‘s monthly Darkmoon Faire.