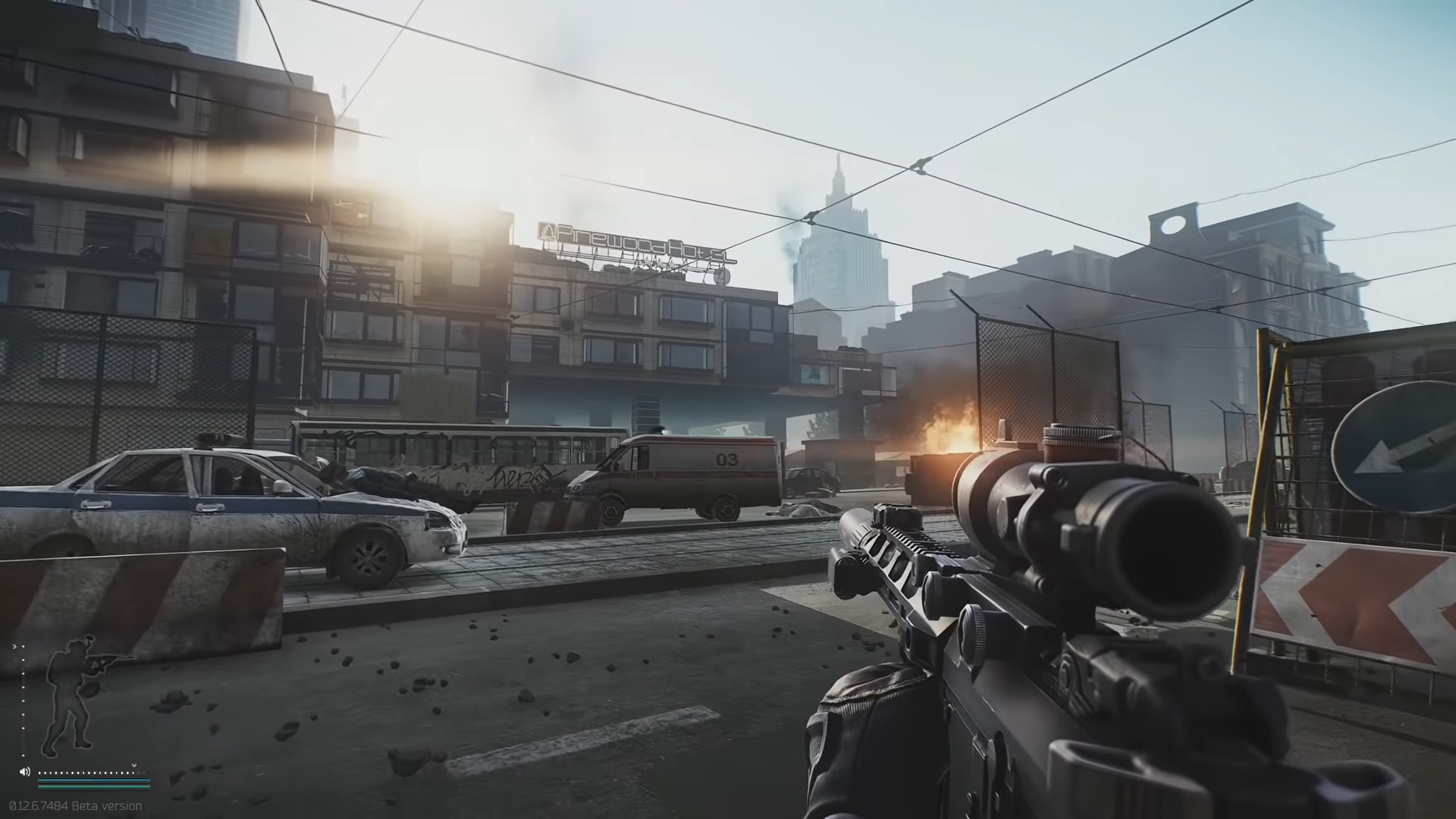 The consistent game of cat and mouse, where developers find themselves locked against a foe with no morals and little understanding of how video games actually work (aka cheaters) continues to foil enjoyable games for almost everyone with a shred of decency.

Back in the day, cheaters were readily dismissed from entire communities when exploits came to light and shunned forever after. It was a communal effort that abided by unspoken rules of competitive integrity and the understanding that skill took dedication and effort, and a loss means that you were out skilled.

In the modern era, however, you have the bizarre mental gymnastics of the internet to contend with.

People find cheating to be less of a sticking point, offering excuses consistently as every YouTuber with a pulse that is exposed for cheating suddenly has hordes of fans ready to defend them. Other cheaters find it leveling the playing field as ‘they don’t have time to grind a game every day’ so they give themselves a little nudge with aim hacking and Xrays.

Escape From Tarkov has been valiantly struggling with a cheating problem since the inception of the title and release into closed beta, although there is a sticking point that frankly makes Escape From Tarkov far more lucrative for those with no moral compass.

A real-money trading system where players can offer up specific loot in-game and be rewarded with real money from people that can’t seem to bring the loot to exfil. Ironically, the reason that they can’t is that the title is being overrun with cheaters that are selling the loot to the very individuals that they’re killing, but we really only want to get so deep before this turns into a pseudo-Inception layer puzzle that detracts from the entire point of the article.

Places such as Odealo are offering real-money marketplaces that cheaters stomp around on – they can easily make their money back in a single day of raids, even if we include the price of purchasing an entirely new copy of Tarkov to be run solely with cheats.

So there is absolutely a reward for cheaters to understand how to circumvent Escape From Tarkov’s anti-cheat system (provided by BattlEye), and there are massive communities that are using this income during a global pandemic.

To say that it’s an uphill battle is quite an understatement.

Nikita from Battlestate Games has stated that over 40,000 cheaters have been banned from this wipe alone, starting December 24, 2020. For the briefest moment, it seemed that Tarkov was enjoyable to play with fevered gunfights.

Now, the cheats are back in full force as entire lobbies are wiped through walls within the first minute of play, and it’s stretching from beyond the usual rampancy of Labs into Interchange, Shoreline, and Reserve. The issue is reportedly far worse on Asian servers, where the game is almost entirely unplayable.

Add onto this the frustrations of the community recently as skills are randomly reset, inventory is deleted, and players experience full resets that won’t be fixed unless they’re a popular streamer, and one of the most fascinating titles that have recently arrived onto the market is becoming a bit pockmarked.