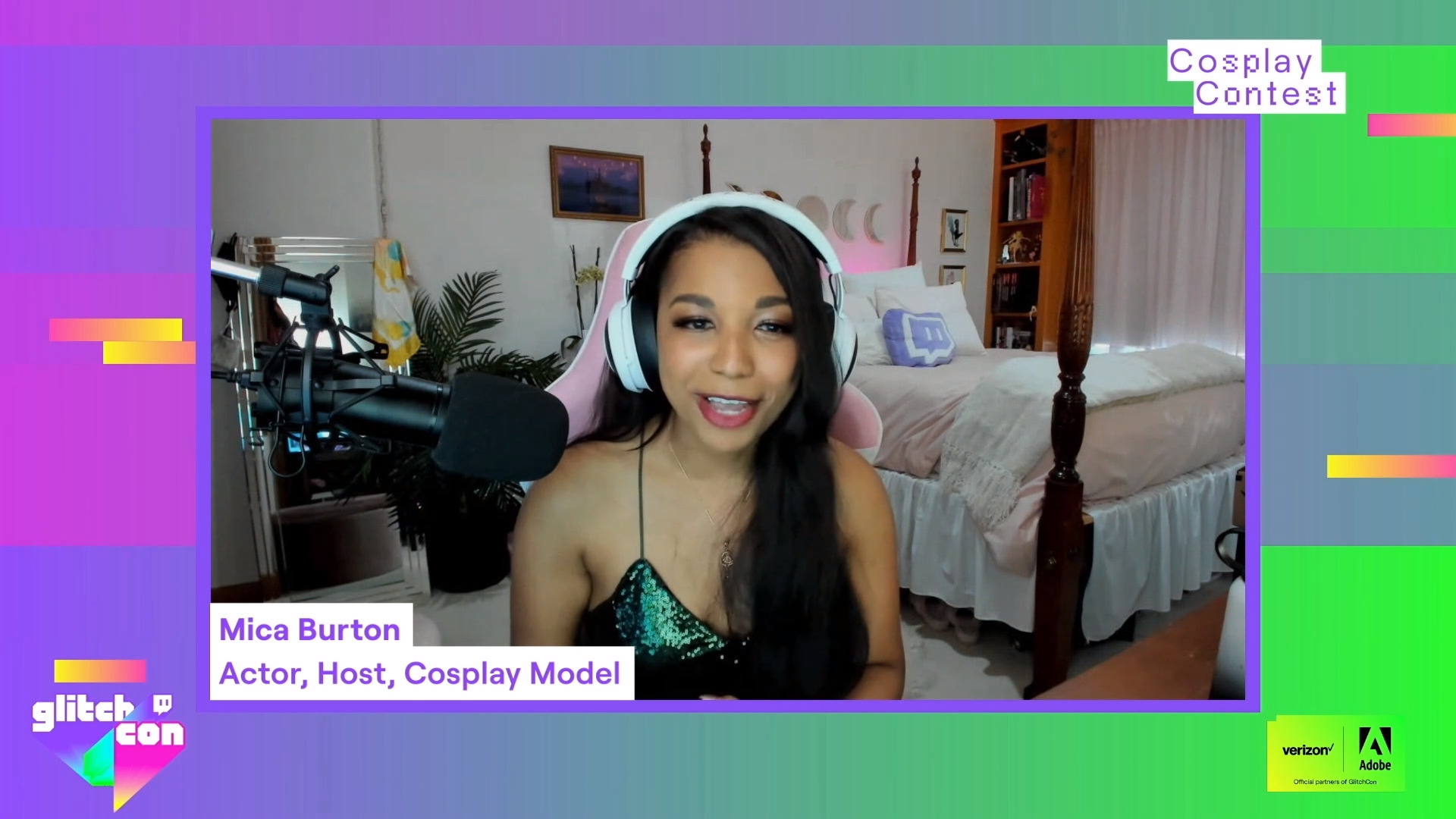 Here’s a fascinating snippet into Twitch‘s currently ongoing GlitchCon (the one-day convention that is being hosted on Twitch today) that shows precisely what the strange scripts are offering; multiple times, they’ve stated that this has been a fantastic year for music on Twitch.

That this is happening while long-term streamers are deleting VODs en-masse (and still being struck by DMCAs that apparently aren’t based on what VODs are actually available), streamers are being banned everywhere, and now sound effects within games are resulting in copyright strikes, is more than a little humorous.

This seems like the worst year for streamers and music on Twitch, if anything.

Music is quickly becoming the scariest aspect of Twitch, and it’s getting to the point where even people whispering to each other in Phasmophobia are receiving copyright strikes because it sounds too much like meditative tracks.

Its very cool that I had a VOD get muted during Phasmophobia, no music or anything playing, but I guess us whispering at a ghost sounded a lot like some meditation spoken word album lmao. This rocks! pic.twitter.com/dMJLjwCmdf

"The viewers are now mostly all working from home.. and I'm reaping all the benefits. Fantastic. Tremendous year." – Twitch, probably . pic.twitter.com/31SgaDhabS

Now, they’re likely referencing the fantastic increase in DJs and house music that have begun using Twitch as a platform to get their music out, resulting in more than a few channels hosting all-night music (the Insomniac channel is legendary in its own right) that will keep you company throughout that last-second term paper you’re trying desperately to craft, or while you’re trying to eke out just one more level in World of Warcraft before you turn in for the night.

In light of that, it’s still dangerous territory to tread for the streaming company owned by Amazon; there has been a tremendous amount of frustration from streamers and fans alike who have had entire streamers disappear into the nether as the DMCA boss comes for everybody, with little to no avenues of approach for the streamers to get their channels back.

Even if it is proven that they’ve had nothing to do with the DMCA content, such as it coming from a sound effect inside of a title, the streamers are largely appearing to be hosed.

This appears to be the singular point of derision from the community; it’s largely understood (even if accepted with some disdain) that streamers cannot play music that they don’t own (and in the case of YouTube, even music that they do own) but there seems to be very little that can be done to save a streamer from DMCA’s aside from muting everything, including their own voice.

With limited protections and Twitch seemingly ever-eager to account for IPs, streamers are getting the short end of the stick which is frustrating fans.

This has arguably been the worst year possible for Twitch and music, and claims otherwise have some scratching their heads.