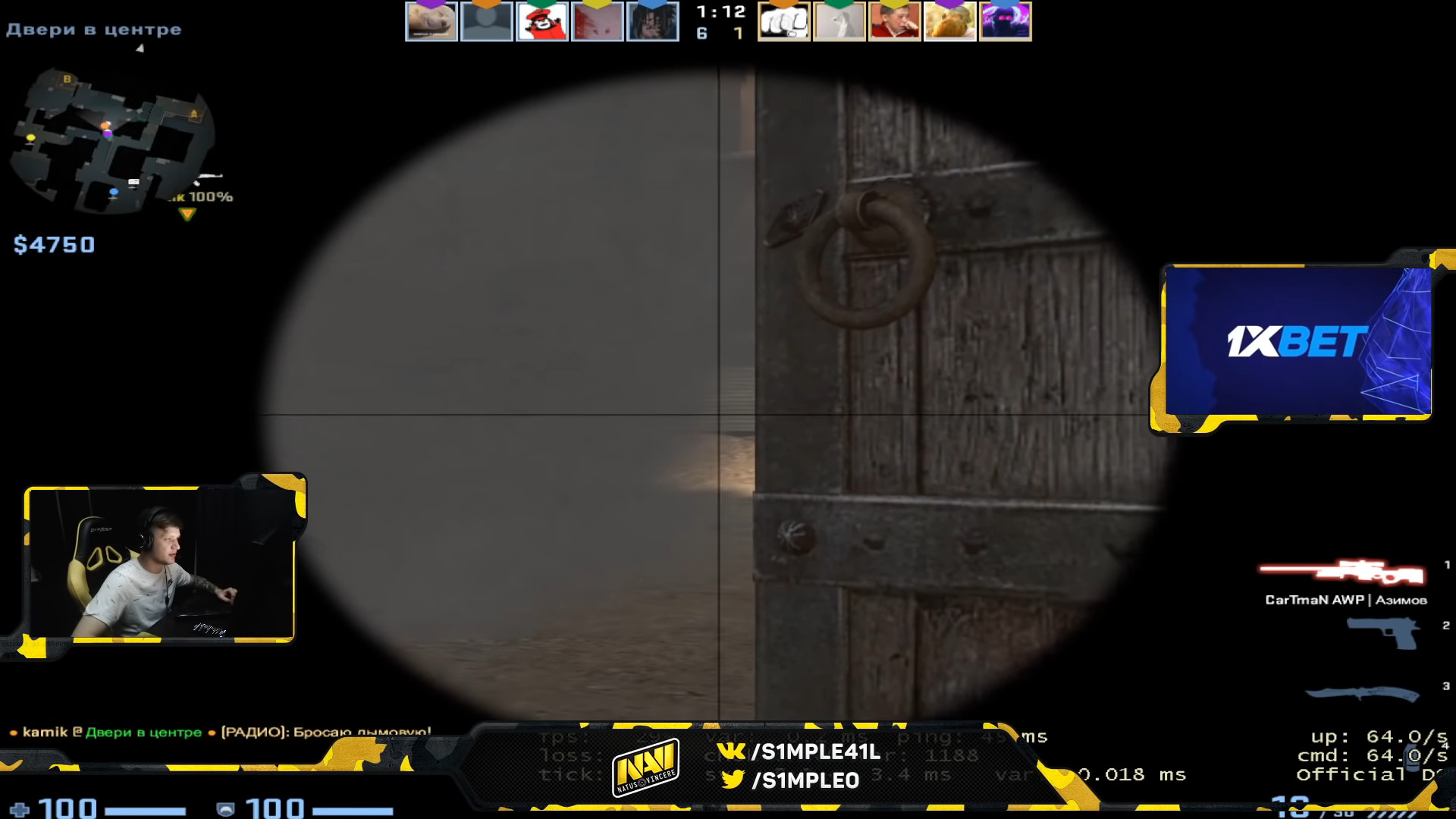 At this point, no one should really be surprised if they hear that legendary Counter-Strike: Global Offensive player Oleksandr “s1mple” Kostyliev is banned on Twitch again. Though the ultimate player for the FPS game, he has numerous troublesome occurrences while broadcasting on the said platform. Today, S1mple gets banned on Twitch for the fourth time. There is still no clear reason for this ultimatum.

Though the Amazon-owned website has yet to publicize a statement, the Ukrainian player brought it to his Twitter account on why he thinks he is banned again. He suspects that the event results from him being overly aggressive to someone who used an offensive Russian slur, “pidor.”

On his Twitter, the Na’Vi player writes, “It’s funny that I get banned for aggression towards a person that says the word “Pidor” and specifically tries to ban me on the platform, and I try to condemn him for this and say the forbidden word because I have a negative attitude towards it (because of rules).” Right now, even the streamer himself and his fans can only speculate to Twitch’s reason this time.

The lone tweet from the 23-year old CS: GO player is the only statement from the ban. However, reports surface that, because his last ban on August was due to his usage of homophobic Russian slurs, this may not be too farfetched from the October incident.

At the tail-end of July, he and his former Na’Vi teammate and fellow countryman Danylo “Zeus” Teslenko received seven-day bans from Twitch. This was not specified either for the exact violation or reasoning, but the duo has received the same sanctions before using homophobic language, which is a clear violation of the platform’s Terms of Service.

The AWPer and entry fragger have displayed his dismay with Twitch before with how the company is handling his bans. Moreover, he is also disappointed that fake channels that use his VODs for advertising CS betting and skins are continuously broadcasting. As one of Valve’s FPS game’s most famous players and streamers, the Na’Vi player has to always deal with fans getting scammed from the said channels and potentially taking away his viewership.

I swear I get messages like this every week, tell me how to prevent it? @Twitch@YouTubepic.twitter.com/SbO2f3Lm2h

Three days ago, S1mple shared an email from a fan that his account was hacked into and his inventory was all gone. He pleaded to the community, “I swear I get messages like this every week; tell me how to prevent it?”