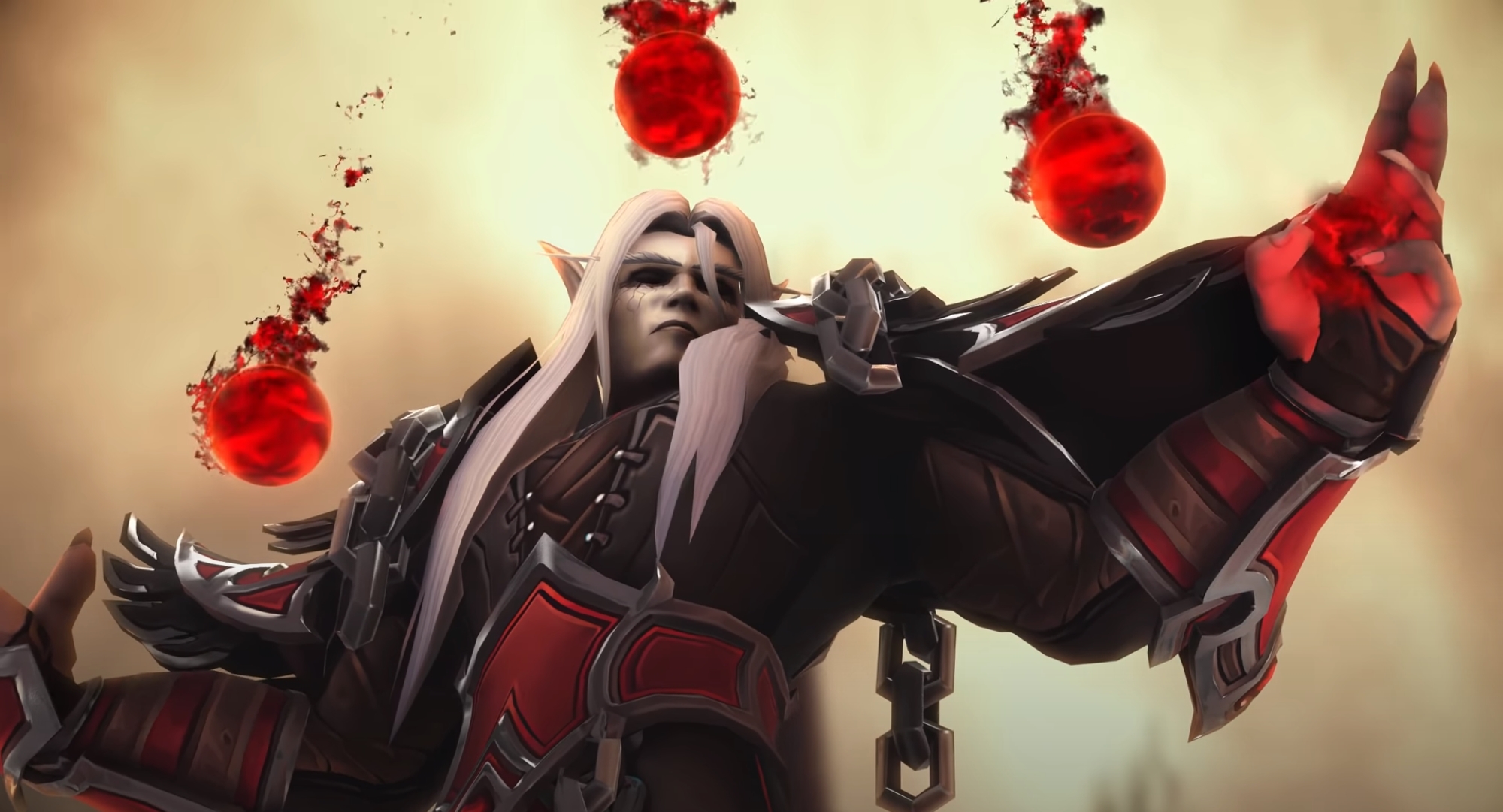 The gaming community is home to some wonderfully talented and creative individuals, and few things spur creativity more than new releases and content coming out to stoke those flames.

Such is the case with YouTuber IKEdit, who recently released a remaster of a trailer for Heroes of the Storm by blending one of the cinematics from the MOBA with assets from World of Warcraft: Shadowlands.

RELATED: The Open Beta For The Autobattler Hearthstone Battlegrounds Goes Live Next Week

The trailer in question was for the Heroes of the Storm release of Kael’thas Sunstrider, Prince of Silvermoon and leader (for a time) of the Sin’dorei people. In the trailer, fans are greeted by the familiar fan-favorite battling his nemesis, Arthas Menethil, better known as the Lich King, in the ruins of Silvermoon.

At this point, it’s no secret that Kael’thas, killed by adventurers (several times, in fact) will be found in the Shadowlands at the release of the upcoming expansion. The fallen prince serves the vampiric lands of Revendreth rather than the demonic masters that brought both salvation and destruction to his people.

Utilizing the new model that Kael’thas is given in Revendreth, IKEdit remastered the trailer to replace the fel-infused Sunstrider with his new model and effects, going so far as to change the spell appearances to suit the bloodied aesthetic.

Finally, the remastered cinematic replaced the ruins of Silvermoon with the territories of Revendreth. Otherwise, the dialogue has stayed the same, and there are no other massive changes.

Obviously, this isn’t a lore-accurate remastering, nor is it one meant to pit Kael’thas against a new enemy. This is simply a fun, creative cinematic created by blending two titles together in an interesting way.

Many have speculated on a Shadowlands-themed release for Heroes of the Storm in the future, as the title is filled to the brim with characters and references to the other titles in Blizzard‘s oeuvre. Whether there will be such a release remains to be seen.

Players won’t have to wait much longer to see the release of World of Warcraft: Shadowlands, though, thankfully. Barring any last-minute delays, the expansion is set to release on November 23rd, just ten days from now.

Overcooked! All You Can Eat Is Now Available On The PS5