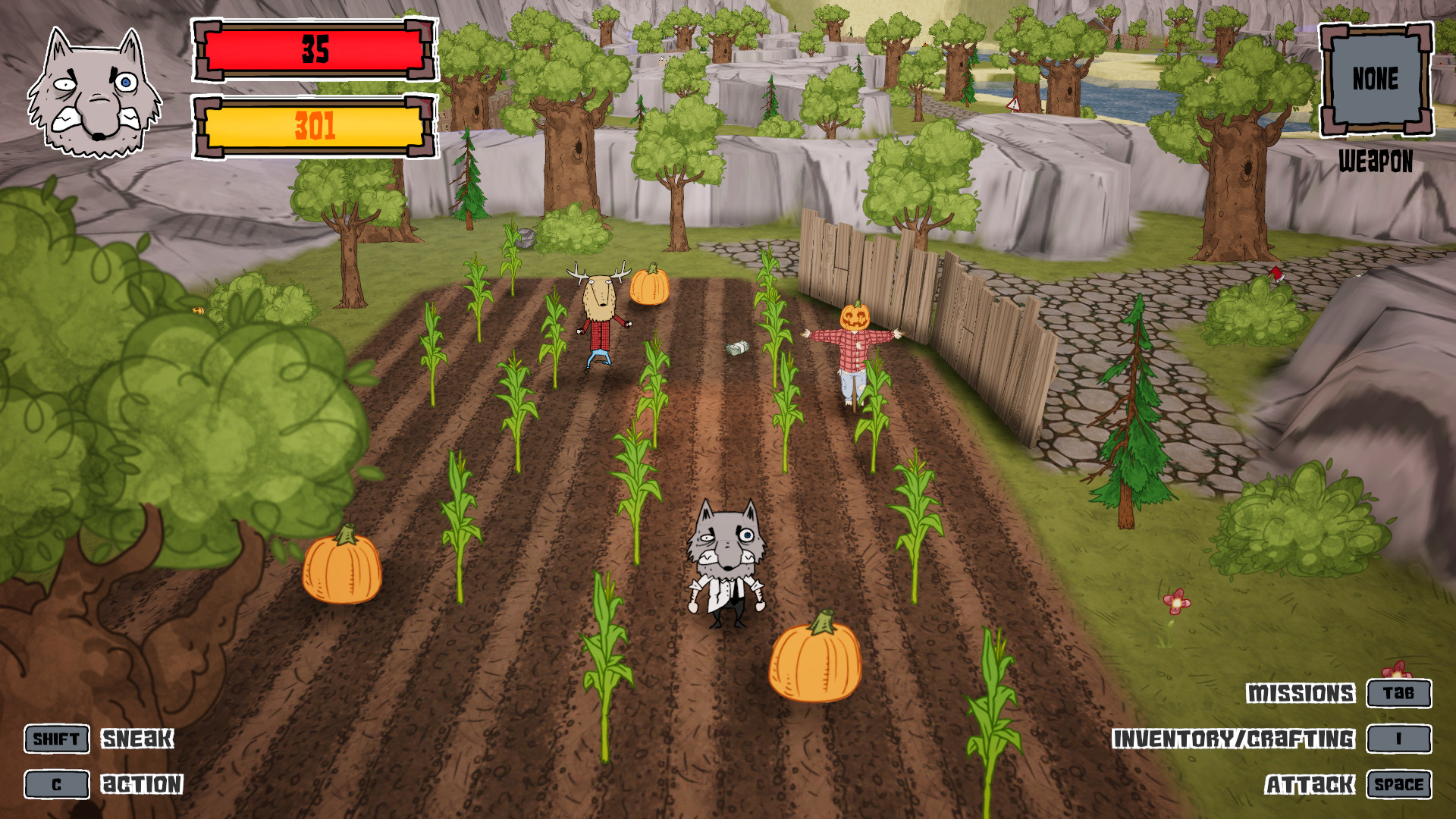 Psycho Wolf is a stealth-based game from publisher Ultimate Games S.A. and is set to release on November 20th. The title is launching onto Steam but the Nintendo Switch edition is not far behind with a 2021 launch date. This is a strangely peppy experience about murder, wolves, and stealth through a city.

Players play as a wolf and must steal from the other animals in order to improve your own house. Sneak around or bash in enemies’ heads with your ax, it is really up to you on how this game is approached. Its strangely happy feel is offset by the depictions of gore and the wolf aesthetics spread through this cartoonish encounter.

RELATED: Skater XL Just Received An Official Trailer That Highlights The Most Recent Update; Is Headed To The Switch And Xbox One

Play as a psycho wolf as you slay delightfully defenseless animals in a strange world that is oddly reminiscent of Dont Starve. Players play through each level trying to catch the enemy animals and craft various gear.

This is not a simple hack and slash title as players will need to plan their advance and hunt the enemies carefully. Use your bushes to set traps and craft as you slowly stealth around the strange environment.

This is a game of hunting, stealing, destroying, and killing. The richer you get the better your mansion gets as you slowly take everything the nearby animals have or love. Imagine the three pigs if the big bad world was psycho and controlled by a player.

Players can unlock new locations, gather strange artifacts, and learn more about the strange world by hunting their prey. This is a cartoon but it has very adult themes in general as murder is not exactly a kid-friendly topic.

Explore a strange cartoon environment presented in 2.5D retro graphics. There are lots of enemies, crafting and a strange sense of humor spread throughout this game.

This title is probably okay for anyone above the age of 10. Otherwise, the gore and strange world may be a tad bit to corrupting for younger audiences.

Psycho Wolf is available on Steam for PC players who want to explore this strange world and ever wanted to literally blow down someone’s house. Become the wolf and let the insanity of animal life slowly sink in. 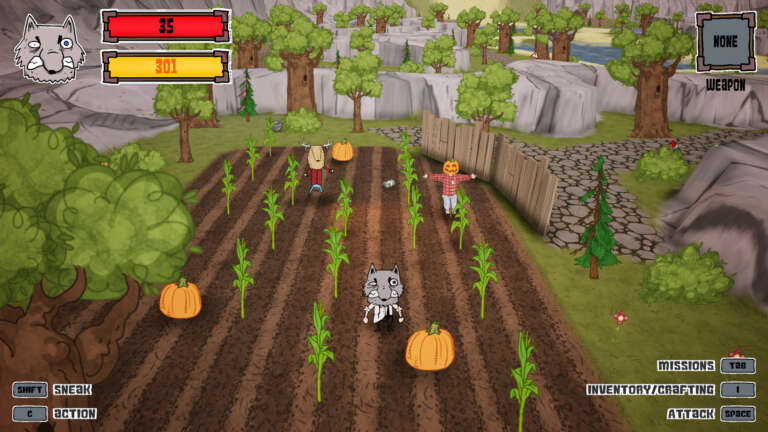 Nov 20, 2020 Joshua Goodpastor 6210
Psycho Wolf is a stealth-based game from publisher Ultimate Games S.A. and is set to release on November 20th. The title is launching onto Steam but...