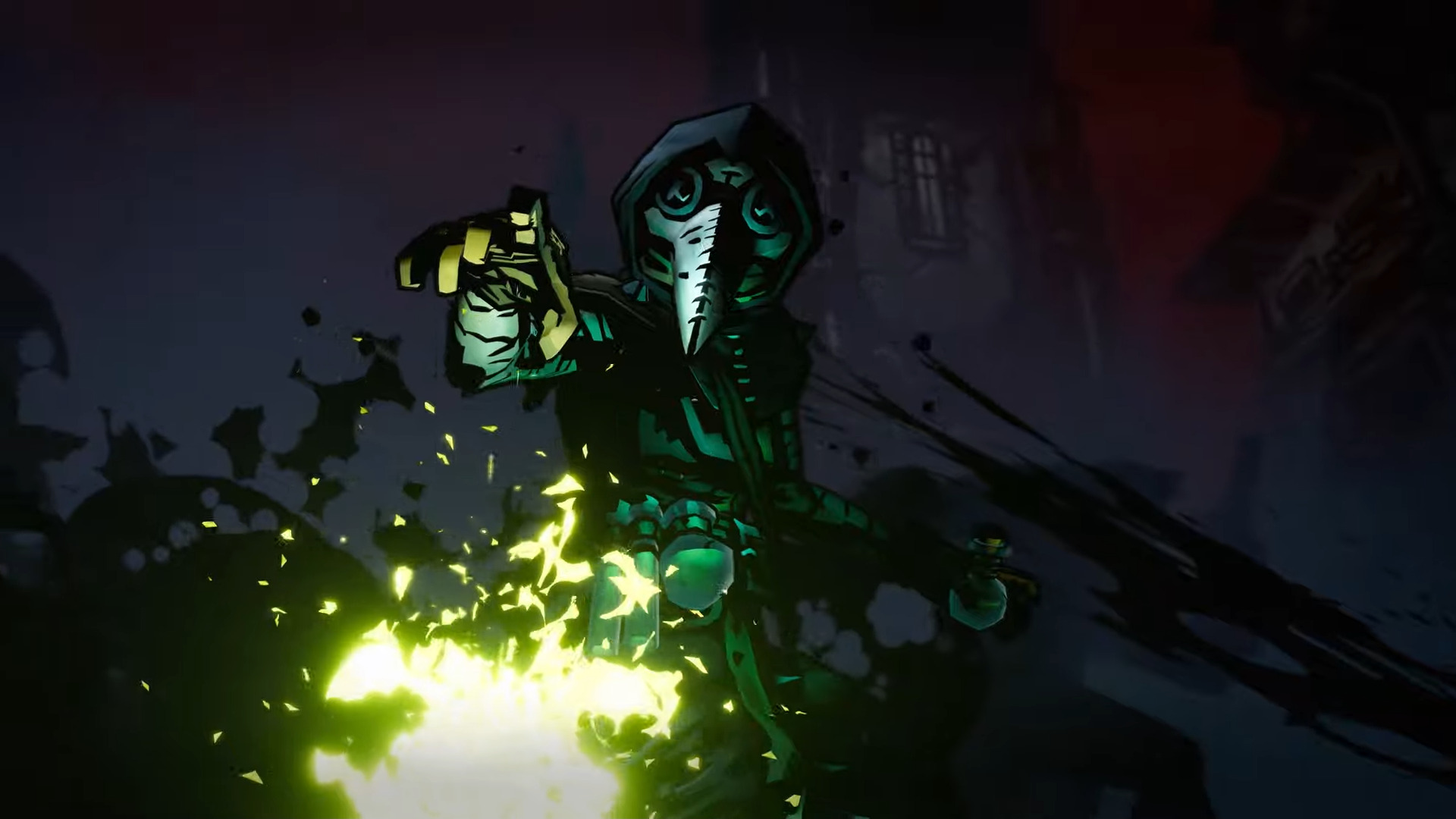 Everyone knew it was coming, they just didn’t know when. To be fair, they still don’t, because “2021” is a pretty huge release window. All that said, Darkest Dungeon 2 is set to hit early access sometime next year and as an Epic Games Store exclusive to boot.

“The eagerly awaited follow-up to Red Hook’s smash hit gothic horror RPG, DDII will test your mettle and drive you to the brink of madness. Armor yourself with purpose and provision your party for the journey ahead. It will be arduous.”

That’s the description that the Epic Games Store offers on the official page for the game. Without any details regarding the exclusivity, everyone is left to speculate. Timed exclusives are nothing new, and it seems likely that the game’s early access period will be exclusive to EGS and that it will hit other platforms when its officially released.

Speaking of details, there aren’t many about the game itself, either. We do know that it will make the jump to 3D. That isn’t just something fancy that they did for the trailer. Red Hook confirmed in a blog post that “Our familiar companions band together for another journey into oblivion – this time in stylized 3d!”

As a matter of fact, the teaser was actually made in Unity, so what players see in that short video is literally what they’ll get when the game comes out. The game’s crisp, 2D art style made the jump quite well and it looks impressively sharp in 3D.

In addition to the new third dimension, the team at Red Hook is adding new monsters, bosses, challenges, and even a whole new metagame. The combat system has also been refined and, knowing the nature of early access, it could very well be further refined before the game’s official release.

For players that were a fan of the first game, there’s a lot to be excited about with this sequel. For those who never gave Darkest Dungeon a whirl, if roguelikes or turn-based RPGs are even remotely appealing, it’s absolutely worth checking out.

Given that the sequel was originally announced way back in February 2019, fans have sure been waiting patiently. Red Hook promises more details in the coming months, and as always, we’ll the keep the readers up-to-date on what’s going on.

In the mean time, there’s no shortage of quality turn-based RPGs out there, so hopefully fans can find something to keep them busy. 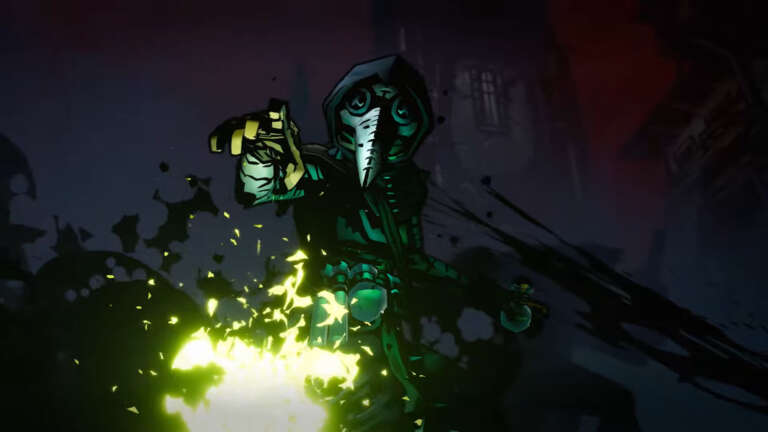