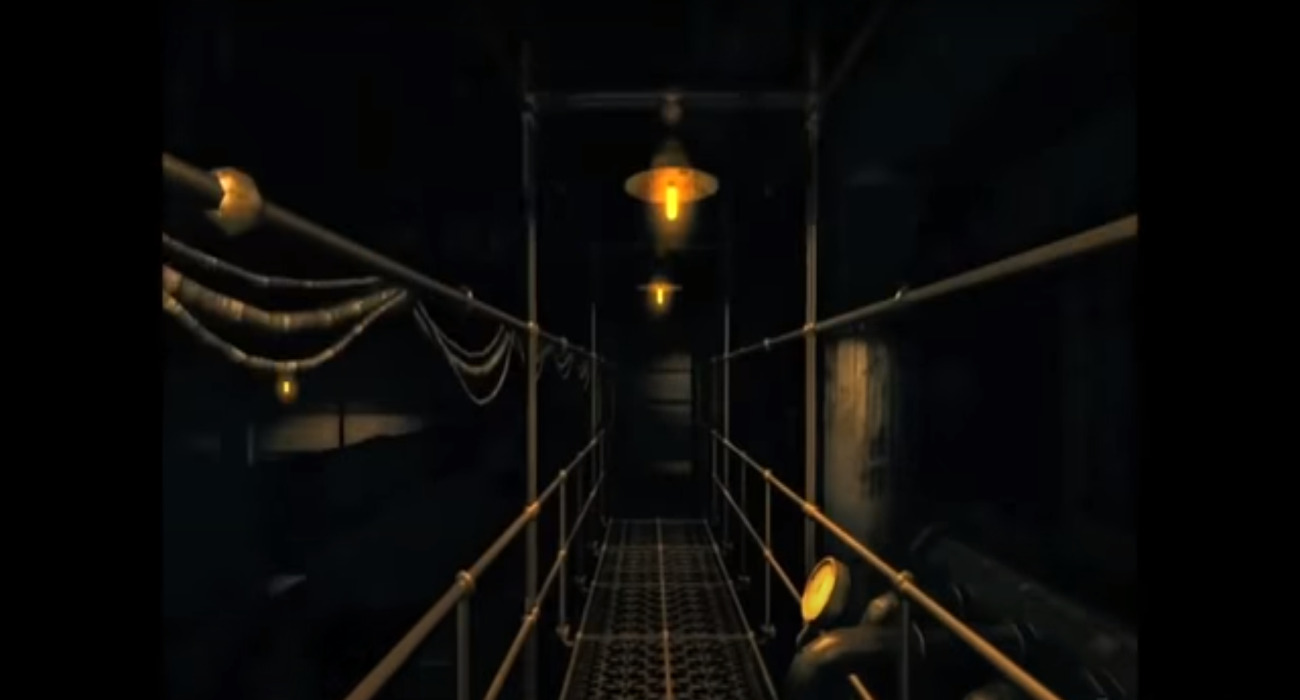 October truly is an incredible month for horror video games. So many announcements have come out and even better, freebies. If you head to the Epic Games Store right now, you’ll be able to pick up Amnesia: A Machine For Pigs for nothing.

The developer Frictional Games wants to let those experience this franchise in a cost-effective manner during this spooky season and that’s great to see.

The Amnesia horror series has built a loyal follow over the years. These games are known for their dark lore, tension-filled environments, and memorable themes.

Amnesia: A Machine For Pigs is a competent installment that has a lot of promising and bold storytelling elements. That’s one thing you can typically expect from the Amnesia games. They’re not afraid to tackle tough issues about humanity in general.

In this game, you’ll broach themes like greed, wealth, and madness. They all play into the main protagonists’ (Mandus) psyche, who’s just woken up only to realize he has no memory of who he is or what’s going on. He later finds out that his sons have disappeared, whose whereabouts are later revealed by a mysterious entity known as the Engineer.

They’re apparently stuck below in a machine that Mandus designed himself as a butcher. That sets of a series of dramatic events that keep players in suspense from start to finish. The game’s historical setting gives this installment a lot of atmosphere, which is aided by the open-ended environments Mandus will have the chance to explore.

While navigating around enemies, players have to solve puzzles and put together pieces of a bigger puzzle using notes that are scattered throughout different locations. Some elements have been taken away in this installment, such as an inventory system and a health bar that has to be filled back up. If you take damage, you can just regroup until the meter goes back to normal.

Like the previous Amnesia games, there are a lot of twists that you won’t see coming. Also, the events that take place aren’t always in present day or in actual reality. That keeps you on edge because you never really know what’s real and what Mandus is simply imagining.

We’re now in the middle of October and the season of fright is just ramping up. If you’re looking for a moody game that is enjoyable to play with the lights off, then Amnesia: A Machine For Pigs is a great freebie you won’t want to miss out on.

AMNESIA: A MACHINE FOR PIGSAMNESIA 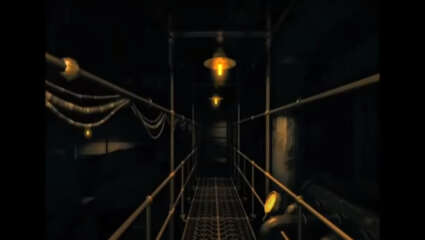 Oct 16, 2020 Jeremy Green 2380
October truly is an incredible month for horror video games. So many announcements have come out and even better, freebies. If you head to the Epic... 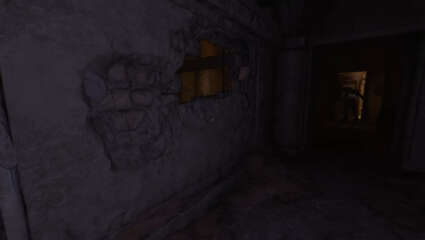 Oct 2, 2020 Chris Miller 3300
There are a few ways you can know, without looking at a calendar, that we are into the month of October. The wind turns a bit cooler, the evenings...

Sep 24, 2020 Chris Miller 2790
Perhaps the idea of giant Anne Hathaway's plodding after you through a derelict manor is what really nails your fear button. Or you want to bring...