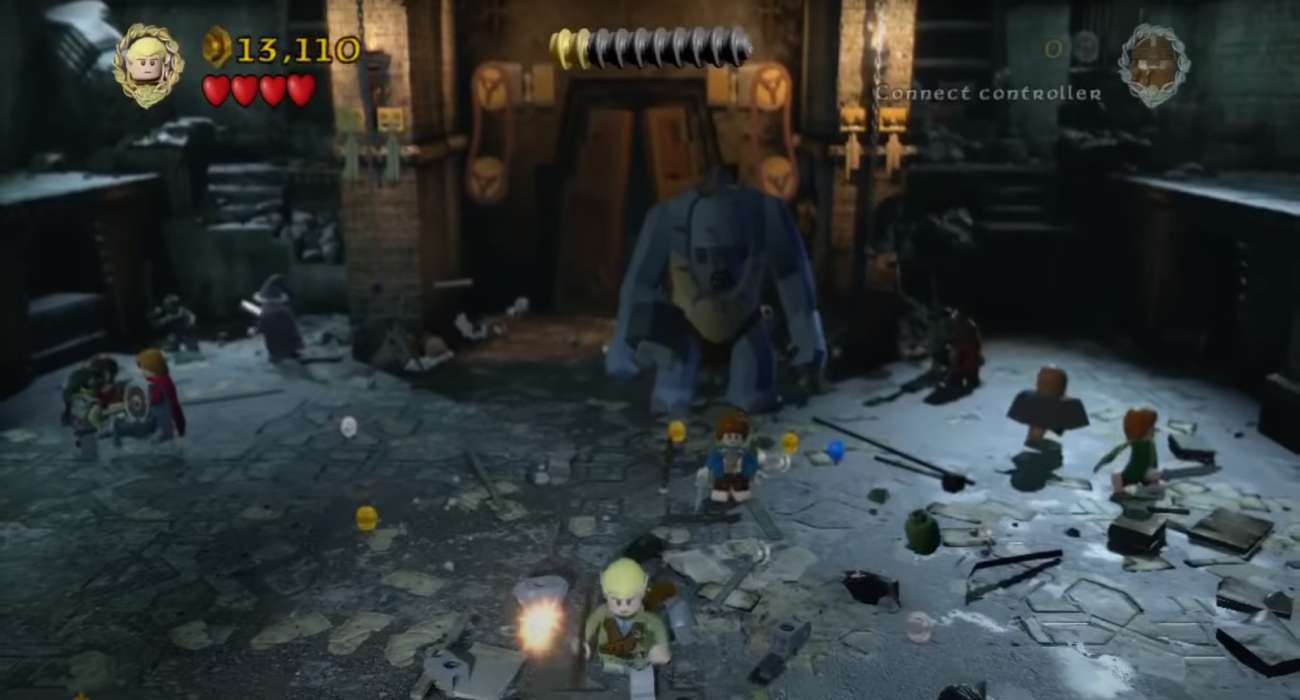 The Lego series is loved by so many in the gaming community today. They feature family-friendly content and humorous moments. And surprisingly, the gameplay is quite addicting. One of the better offerings in the Lego genre is Lego: The Lord of the Rings. If you grew up with the books or movies, this game is definitely a must-play experience.

Unfortunately, it has been absent from the Steam platform for a year now. The publisher Warner Bros. didn’t really go into specifics as to why it was taken away, but licensing issues were probably the main culprit. Either way, the year-long absence is now officially over. You can now find Lego: Lord of the Rings on Steam. Now’s the perfect time to add it to your collection because if the past is any indication, the game could be taken back down at any time.

If you enjoyed the movies, then you’ll be pleased to know that the game follows the same storylines featured in the trilogy. That’s a lot of content you have to look forward to in Lego format. All of your favorite characters are here, including Frodo, Gandalf, and of course, Golem. In fact, there are over 80 playable characters in this game. That’s plenty of great dialogue and epic combat to check out in a unique way.

Where this action-adventure game really shines is its open-world design. You’ll be able to explore Middle-earth in epic fashion. Along your journey, there are all sorts of threats you’ll have to get past. These include the infamous Balrog, the Witch-king, and evil orcs. Every enemy encounter is your chance to fight for good and save Middle-Earth from the tyranny of Sauron.

There are also plenty of weapons and magical items you’ll be able to collect and use in battle. Once you find an item, you can actually head to the Blacksmith Shop and customize it to your liking. That just opens up the door to new combat experiences that will capture your attention all throughout this game.

It was a sad day when this game left Steam, but at least it’s coming back with roaring thunder. If you’ve played any Lego game like this, you know the developers always do a good job at re-capturing the magic from the original source material and adding a few novelties along the way. Lego: The Lord of the Rings is great and it can now be yours via Steam. Get it while you still can.

LEGO: THE LORD OF THE RINGS 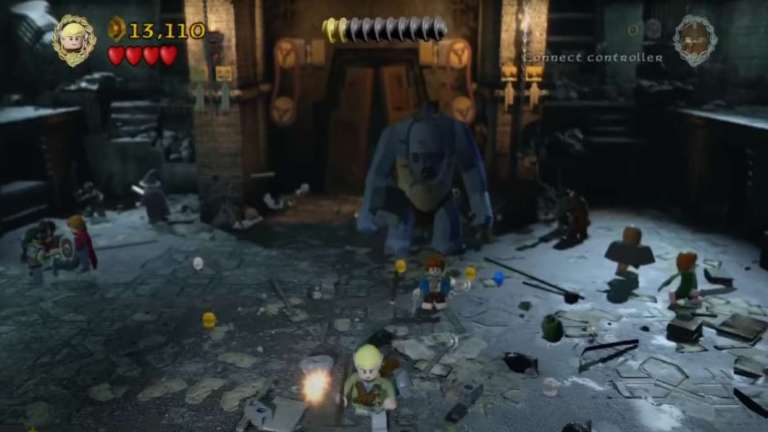 Apr 28, 2020 Jeremy Green 6640
The Lego series is loved by so many in the gaming community today. They feature family-friendly content and humorous moments. And surprisingly, the...