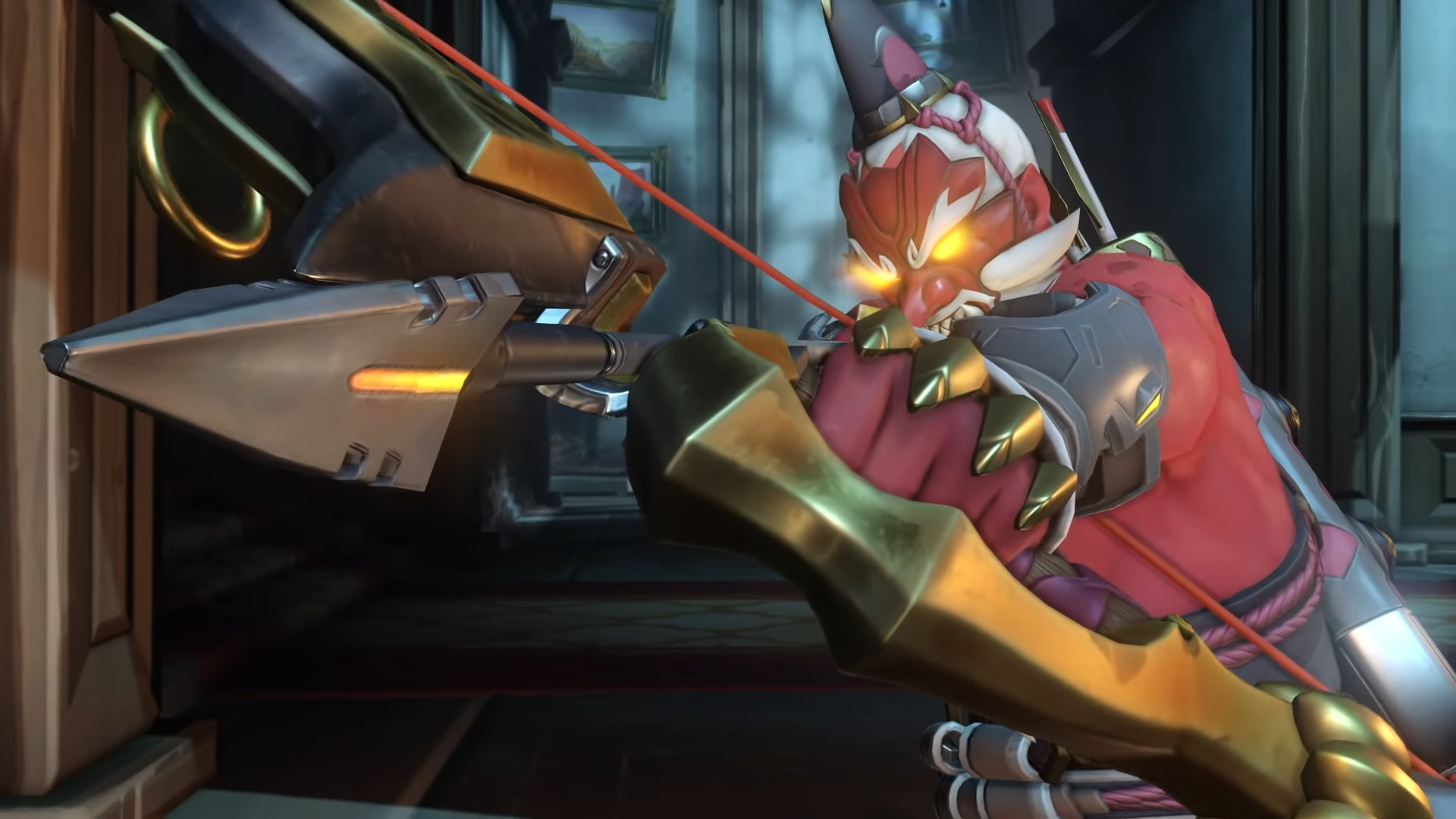 In the latest Experimental Card for Overwatch, the developers are attempting to give their players a handful of quality of life changes. The patch includes canceling abilities even though they are dead to help smoothen the playstyle and help their teammates. In this patch, as well, is more Brigitte nerf as the infamous healer is still meme-d on the internet. It also includes a buff to Ana’s Biotic Grenade that, until you heard, everyone thought needs no adjustment.

As always, with the in-game Experimental Card of Overwatch, Blizzard can still hold back these changes as nothing is set in stone yet. Players can also try out the changes on their own in a 2-2-2 Role Queue manner and send the developers feedback for the proposed changes.

RELATED: World Of Warcraft's Day Of The Dead Event Has Begun, Now Through November 3rd

From all of us on the Overwatch team, have an unBOOlievable Halloween.

To kick things off, support heroes now no longer say “Group up with me” if they are missing health. This simple yet impactful change is a massive life improvement to healers requesting healing from the other support. This can affect how reactive healers are, especially during important team fights.

When it comes to specific hero changes, Ana’s Biotic Grenade will now pass through full HP allies. Ana players can now aim their projectile to other teammates who need healing but are in front of another player. This change adds to the complexity and flavor of the support hero, as well as frustrating players of their grenade accidentally exploding on a full HP ally. The Biotic Grenade can also be aimed at enemies who are beyond friendly heroes.

At the tail-end of last month, Blizzard decided to give Brigitte a buff to bump her health to 175 after a series of nerfs. The outrage from the community was unlike any other as, perhaps, one of the most hated heroes in the game is threatening to come back to meta. During the past couple of weeks, she has become a must-pick hero once again in the higher end of the ladder, as the Orisa-Sigma combo is back right where they were. In this patch, Brigitte’s HP is brought back down to 150.

Moira is also receiving a buff in this Experimental Card as her Biotic Grasp healing consumes a lower rate of 12.5, from 14.

Other qualities of life changes are: