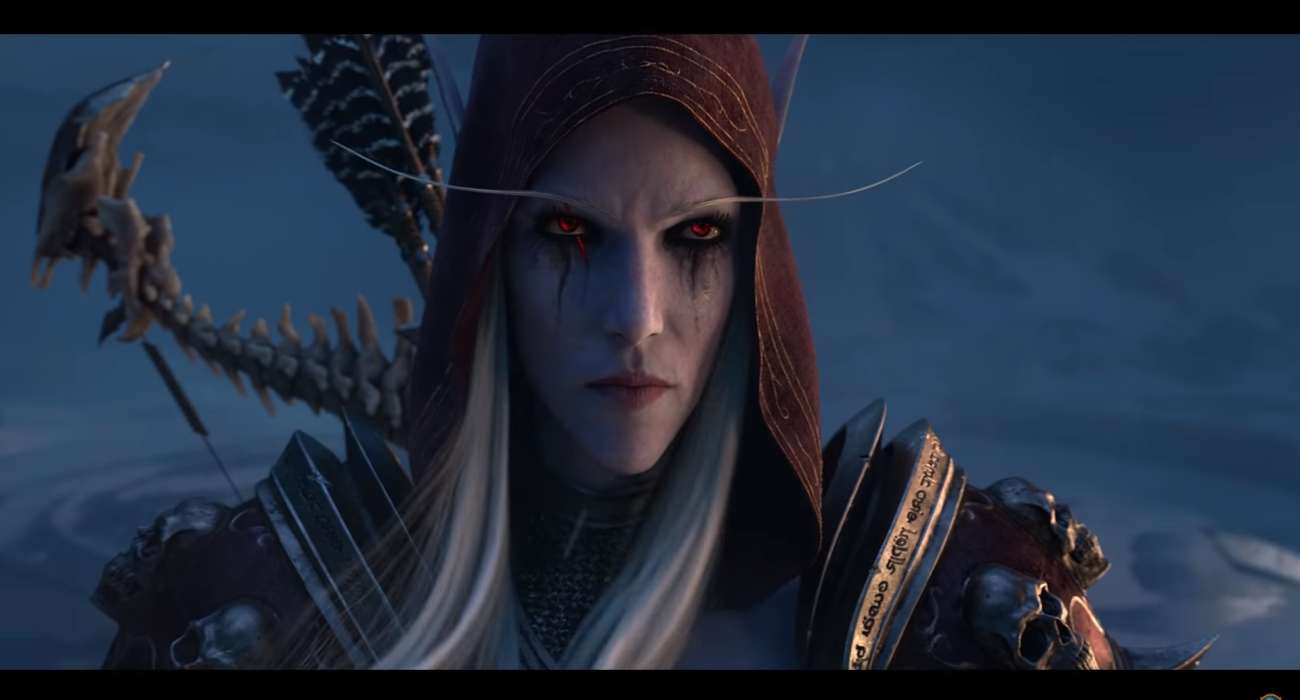 Blizzard is hard at work making sure that everything is polished and patched for the upcoming release of World of Warcraft: Shadowlands. Set to come out on November 23rd, this expansion has already heavily altered the title just with its prepatch.

The developers also have a sizeable patch coming in that will combine a large number of hotfixes that they’ve made recently. Currently active on the beta, these changes are expected to go live on November 17th.

That gives them only six days before the expansion is set to release, giving players less than a week to get used to the new changes! Make sure that you’re looking through the notes to see what changes are hitting your class so you aren’t caught off guard.

There are plenty of changes coming, so read up on the full list of changes here to be fully informed. While some classes are getting a small number of changes, like Death Knight and Demon Hunter, others are seeing dozens.

RELATED: More Details Released On ReadySet Heroes As Brawls And Bosses Become More Defined, Take A Look At The Challenges In Store For This October Release

Death Knights, for example, are having Dark Command and Anti-Magic Shell have their required level changed, moving to level 9 and level 14 respectively. Death and Decay and Death Strike have also had their damage increased by 25% and 21% respectively (for Blood Death Knights exclusively, though).

On the other end of the spectrum, the Shaman class is seeing almost a dozen changes to the enhancement spec. Almost all of these are buffs, with only two small nerfs coming in terms of reduced damage for Forceful Winds Windfury and Hailstorm’s Frost Shock.

Other abilities have been heavily buffed – Fire Nova and Ice Strike both have had their damage increased by 75%. Interestingly, Feral Spirit’s pet damage has been increased drastically by 270%!

No other Shaman specializations have been buffed or changed in any way, which isn’t surprising. Enhancement Shaman has long been considered to be one of the weaker specializations, so the buffs have been a long time coming.

RELATED: Alder’s Blood Will Be Launching On The Nintendo Switch Come March 13, Steam And Other Platforms To Follow In The Near Future For This Turn-Based Stealth Game

There are plenty of other changes as well – Shadow Priest, Warlocks, and Druids have some sizeable changes, while Hunters and Warriors have very few. Check the link above to see the changes that are coming to your class, as the patch notes are rather extensive!

As we get closer and closer to the expansion, Blizzard will likely keep pushing out more and more changes. We have less than two weeks left until we charge into the Shadowlands, so make sure you know what you’ll be working with when the expansion drops!