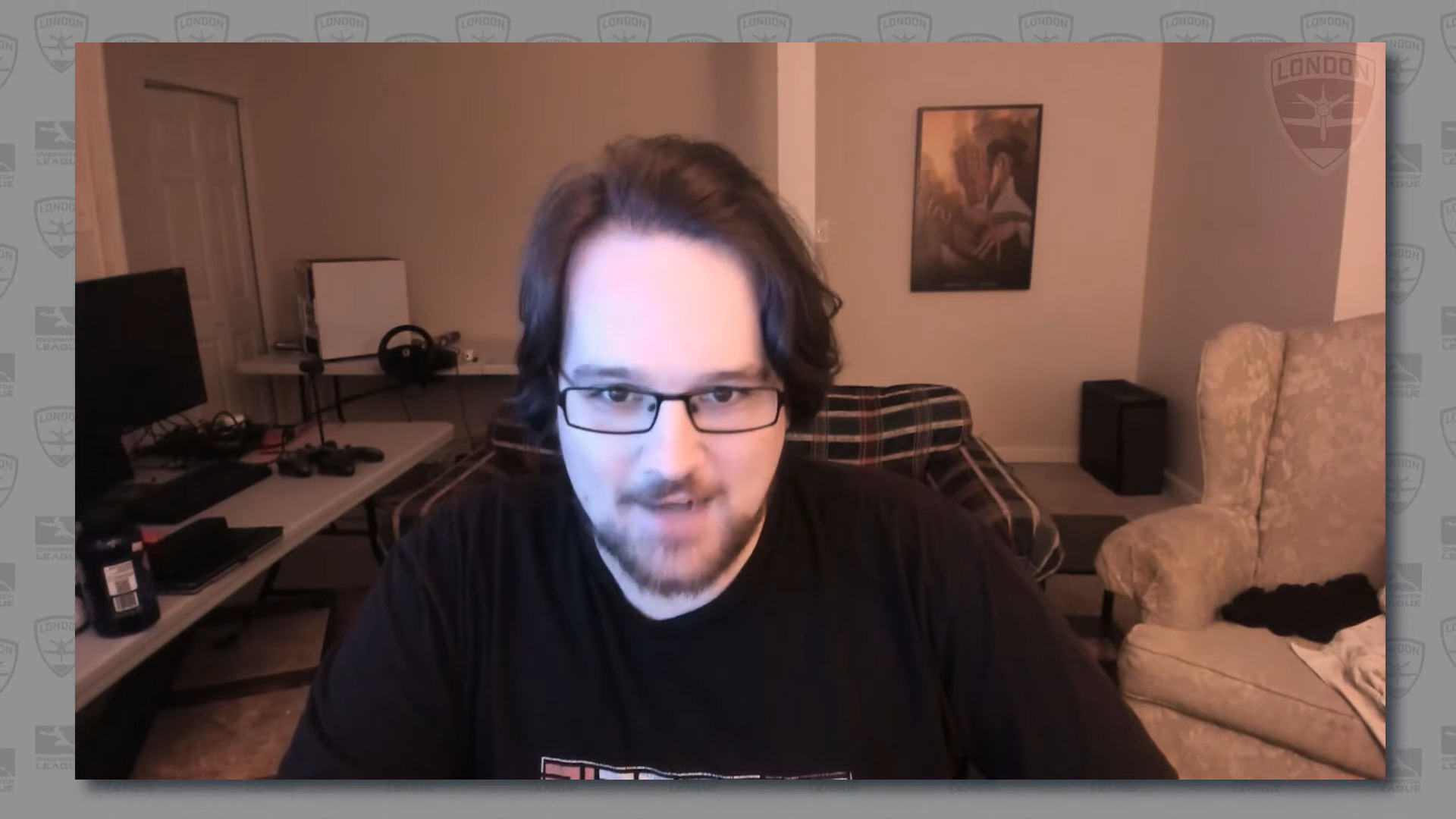 The London Spitfire recently announced that the team is undergoing major reconstruction for the Overwatch League 2021 season. To head the waves of this renewed Spitfire, the management signed two coaches. Justin “Reprize” Hand, former Los Angeles Valiant coach, will be the head coach for the team, while Xavier “CommanderX” Hardy, from the British Hurricane, will be on the sidelines as an assistant coach.

Last month, the Cloud9-owned OWL team declared Ysabel “Noukky” Müeller as the Spitfire’s new general manager. On a YouTube video that the appointed GM posted, she happily shared that the team will be focusing on harnessing Western talents in the upcoming season. And, as their first move since, both Reprize and CommanderX fits the bill for this purpose. Currently, the team has four active Korean players in their lineup that fates are yet to be confirmed.

RELATED: Blizzard Has Finally Announced A Release Date For World Of Warcraft: Shadowlands!

Both are gearing up for the challenging road ahead, taking the Spitfire back to the Grand Finals, it won't be easy but they are prepared!https://t.co/1cLndgRGXG#AcesHigh | #ClearTheSkiespic.twitter.com/c5qiCEUiB1

RELATED: World Of Warcraft Classic Players Are Unsatisfied With The ‘NoChanges’ Honor Situation

In the announcement tweet, the London-based team excitedly writes, “Please welcome our new coaches for 2021, @reprize_ and @CommanderX. Both are gearing up for the challenging road ahead, taking the Spitfire back to the Grand Finals, it won’t be easy, but they are prepared!” Moreover, Hardy responded with a tweet saying that he is proud to represent Spitfire and his home country. He also confirmed that he and the new head coach have been conducting tryouts and that “it’s all starting to come together. Excited to show you the roster we’re able to assemble.”

Reprize first stepped into the competitive Overwatch eSports in 2016. He was later signed to the Mayhem Academy for the inaugural season of the Contenders in 2018. In 2019, he moved up the ranks of OWL and mentored the Los Angeles Valiant. The American coach then took a break in the following season to become the Team Owner of Tier 2 teams Revival and Delta Phoenix. Hand has definitely proven himself an asset for any team to be a part of his years of experience in the industry.

CommanderX has been with the organization for quite some time now. As a Contenders academy team coach, the British Hurricane, he is a natural fit for its main team. He joined the Hurricane in 2019 and has since earned the last four monthly Contenders Europe titles, and his team also bagged the championship for the 2020 Season 1 Contenders Europe.

In the same video that the General Manager posted, she plans to have their Overwatch League and Contenders team keep a close relationship with mentoring and skirmishes. With Hardy’s experience with their Tier 2 players, it will help the two teams acclimate through the process.