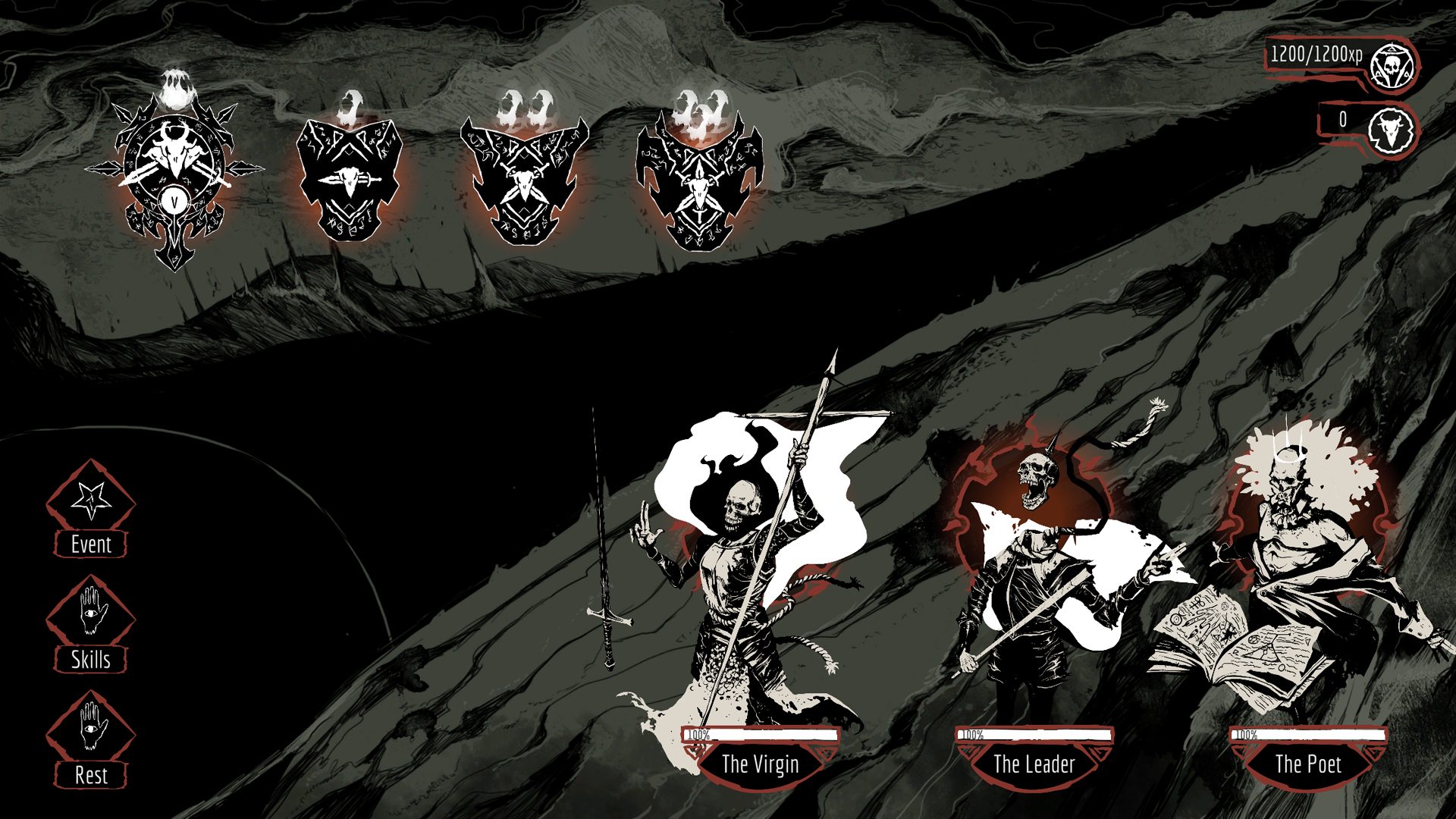 From the developer of Adler’s Blood comes a brand new title called “Nadir.” This dark horror experience is a divine inspired comedy RPG headed for Steam and Nintendo Switch audiences. The developers at Shockwork Games are planning on launching a Kickstarter Campaign.

The game appears to keep its hand-drawn aesthetic as it takes players into a dark journey through a different world. Players will enjoy the divine themes, unique art style, and gritty humor mixed among this title’s many features. For more information, players should bookmark the Kickstart campaign for when it launches later this year.

In Nadir, Players control a team of 3 powerful characters who are trying to escape an endless multi-layered city. Each of the heroes is extremely unique as they represent one of the deadly sins in both appearance and abilities. As for the city, each level contains a new theme, enemy, and challenge that will force players to adapt to an ever-changing environment.

The city is inhabited by the damned, and wicked souls spend their time here atoning for their sins. This is the city of Nadir, which exists in a deep abyss sucking in souls from all worlds. While some choose to suffer, others choose to fight for power and influence and eventual control of the city.

The layers of Nadir go down through infinity, with each being home to a unique type of twisted soul. At the lowest level, players will find the deepest darkness where a unique power resides. Those who claim this power are either brave or foolish.

Players will control varying sins that will progress in power throughout their existence. If a shell ends up dying, the abyss continues to provide new bodies that allow players an infinite chance to take on the evil.

This is a monochrome style game with high contrasts giving it a comic book style. Players will get to see an entire city, enemies, and bosses presented in thick ink, which makes their hellish forms even more visible against the backdrop.

There is a unique turn-based system that makes the game more exciting than JRPG standards. Using a threat counter, players can see how much time is left before an enemy starts their turn. Each skill subtracts from the threat, so players control how fast a turn will go.

For more information, be sure to explore the Kickstarter campaign. This title is still in its development phase, so information is rather limited, but the developer is sure to share more as time progresses onwards.

RELATED: The First Three Dragon Quest Games Are On Their Way To The Nintendo Switch

Nadir is set to release on PC and Nintendo Switch with multiple platforms expected later in the year. 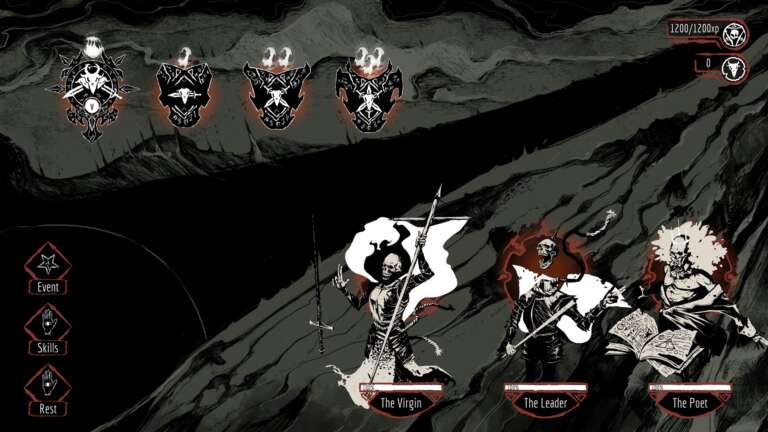