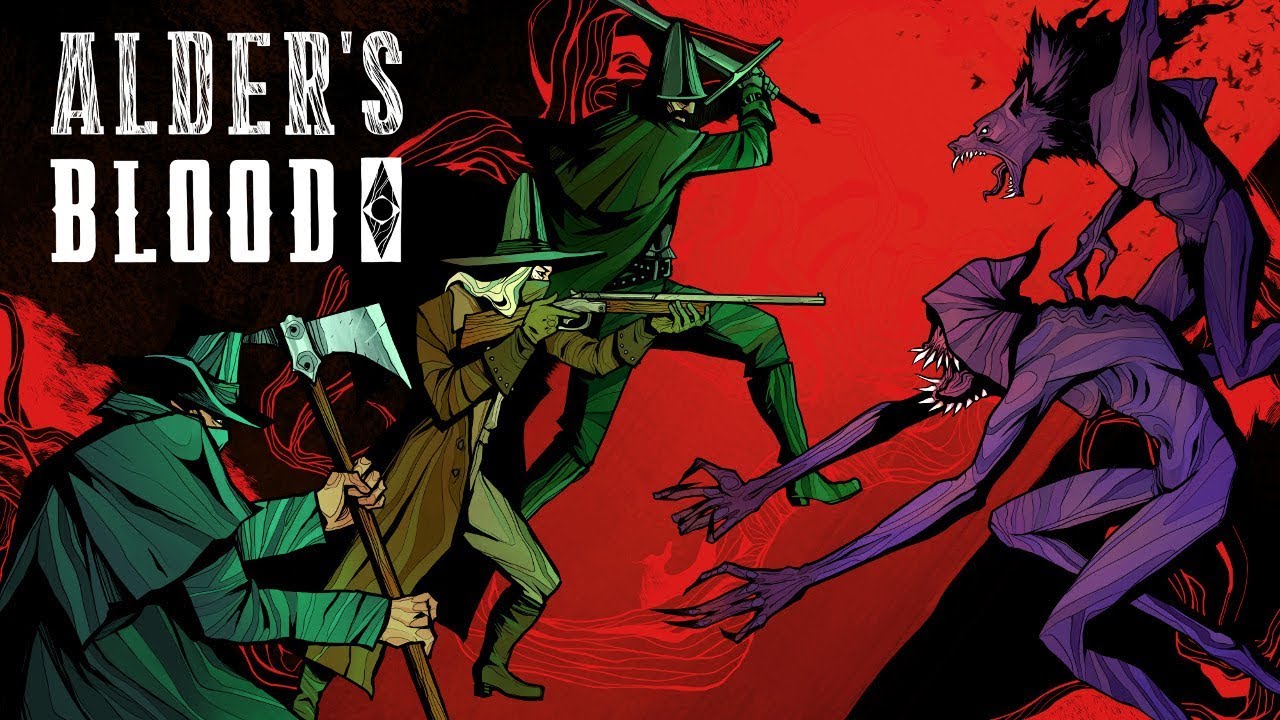 Alder’s Blood is another western-style game making an appearance in the wild western world. The game will be making its release on the Nintendo Switch on March 13, with other platforms soon to follow. If you want a taste of the epic adventure yet to come, there is a prologue available as a demo on the Nintendo e-Shop page.

The game will be making a second launch on Steam Early Access come April 10, but there is no set date for the game’s PlayStation 4 and Xbox One appearance. Pre-orders for the Nintendo Switch version are already live, allowing dedicated fans a chance to grab the title at a 25% discount.

Alder’s Blood is a tactical stealth game that places you in the chair of the Chief of Hunters. You lead a group of highly skilled and perfectly trained monster slayers. Using specialized gear, magic, and stealth, they carefully track down their prey and bring the beast to a mighty end.

It is important that monster slayers travel in groups as one-on-one; They would stand no chance. Only by joining forces and making smart tactical decisions can everyone come out alive from a monster hunt.

The prey you seek has all the advantages. From detectings the hunters by scent to pure strength of the beast, there is little chance of victory if not planned effectively. Only by avoiding being noticed, planning the perfect ambush, and making good use of the strange technology at your disposal can you bring down the monsters of the land.

Alder’s Blood is all about stealth and ambush-based combat. It is your job to outwit the monsters of the world. You will find tons of diverse and challenging beasts to hunt within the game. From werewolves to vampires, each monster must be handled carefully or risk losing members of your elite squad.

The gods have turned their backs on the world, and evil is running amock. A corrupt presence has taken the world by storm and will augment the weather, transform the monsters, and bring the world into eternal darkness. As you travel the world in your mobile base, you must manage not only these beasts but also your camp as resources are limited.

If this fun twist between Victorian fantasy and Wild West mentality sounds interesting, you can find Alder’s Blood available for pre-order on Nintendo Switch. The game will find a full release as of March 13, and a Steam Early Access Launch later in April. If you are still not sure, there is a free prologue available on the Nintendo Switch eStore for interested gamers. 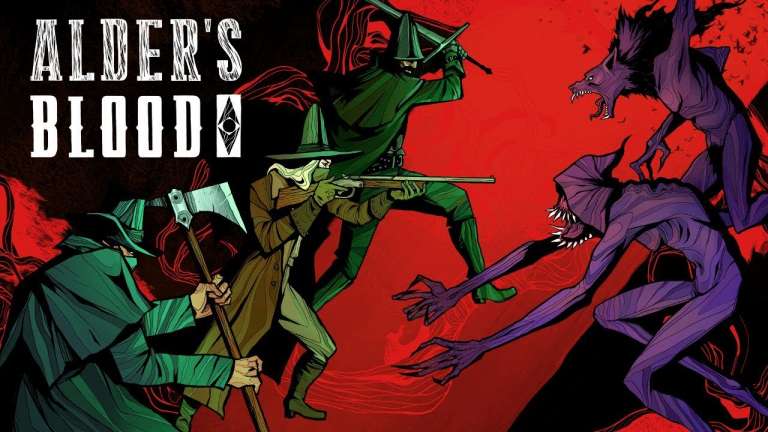 Mar 1, 2020 Joshua Goodpastor 4780
Alder's Blood is another western-style game making an appearance in the wild western world. The game will be making its release on the Nintendo...