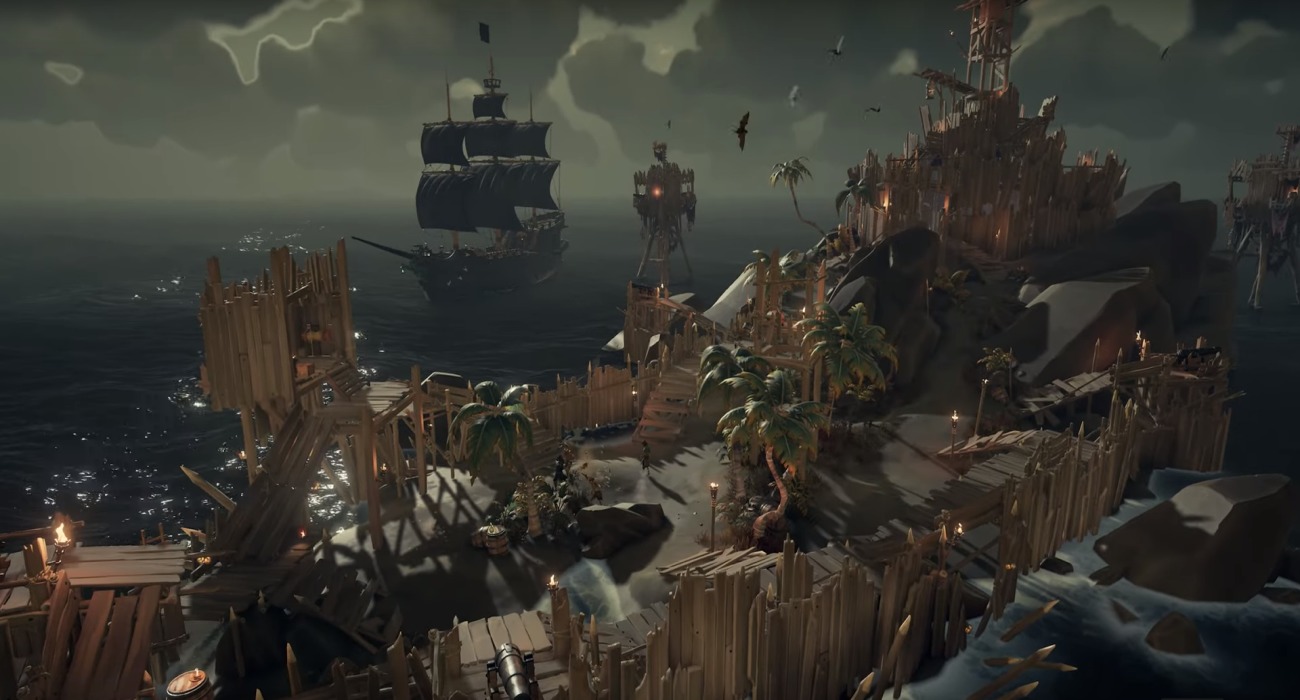 Sea of Thieves is such a fun experience for PC gamers. This action-adventure game by Rare was first introduced on March 18, 2018. Even still, it’s a fun game to experience with friends. You get to man your very own pirate ship, sailing the seven seas in epic fashion. A new mode for it is now officially live: The Black Powder Stashes.

This update includes a lot of new content for new and returning players. To have access to the missions included in this update, you’ll need to use your doubloons. This update features a pretty simple mission design. You set out across different regions collecting barrels of black gunpowder. These regions include Shores of Plenty and The Wilds. There’s a catch, though.

As you can imagine, these barrels are highly explosive. They thus make for great targets for enemies to shoot at while you try reaching various outposts. You’ll have to be sound defensively and man your ship just right if you wish to evade enemy attacks and explosions. The first series of missions will cost 5 doubloons.

If you want access to the Black Powder Reaper’s Run, then you’ll have to spend 10 doubloons. This is where things get pretty heated, though. On your way to the black gunpowder barrels, your ship will hoist a PVP flag above for all opponents to see. This lets everyone on the same server know exactly where you are. You’ll thus have to be swift and calculated in how you approach collecting these barrels. It should make for an exciting new experience for players looking to test their luck.

Another twist is some of the forts you’ll encounter to get to the barrels are heavily guarded. For example, several locations have skeleton mobs waiting for intruders. This just adds to the level of difficulty of these missions. You’ll really have to plan out your attack before proceeding.

If you’re lucky enough to survive without getting killed or blown up at sea, you’ll head to an outpost. It’s here where you’ll have the chance to choose which faction you sell to. Your selection will really depend on who you want to build up a reputation with. Also, there are plenty of rewards upon selling these barrels — giving you plenty of incentive to take on the more risky fort locations.

If you haven’t played Sea of Thieves in some time, this new update may be just what you need to reel you back in. 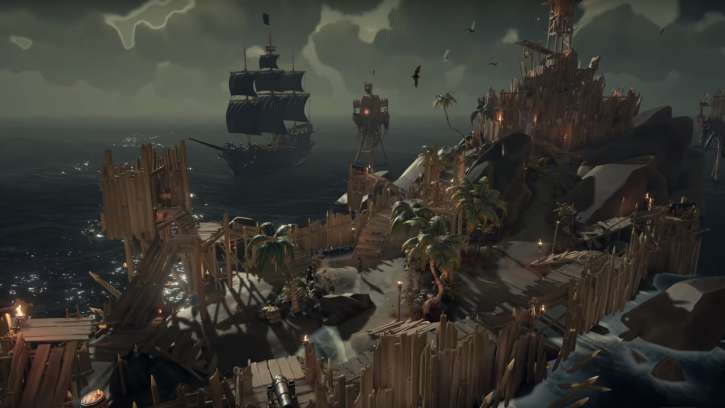