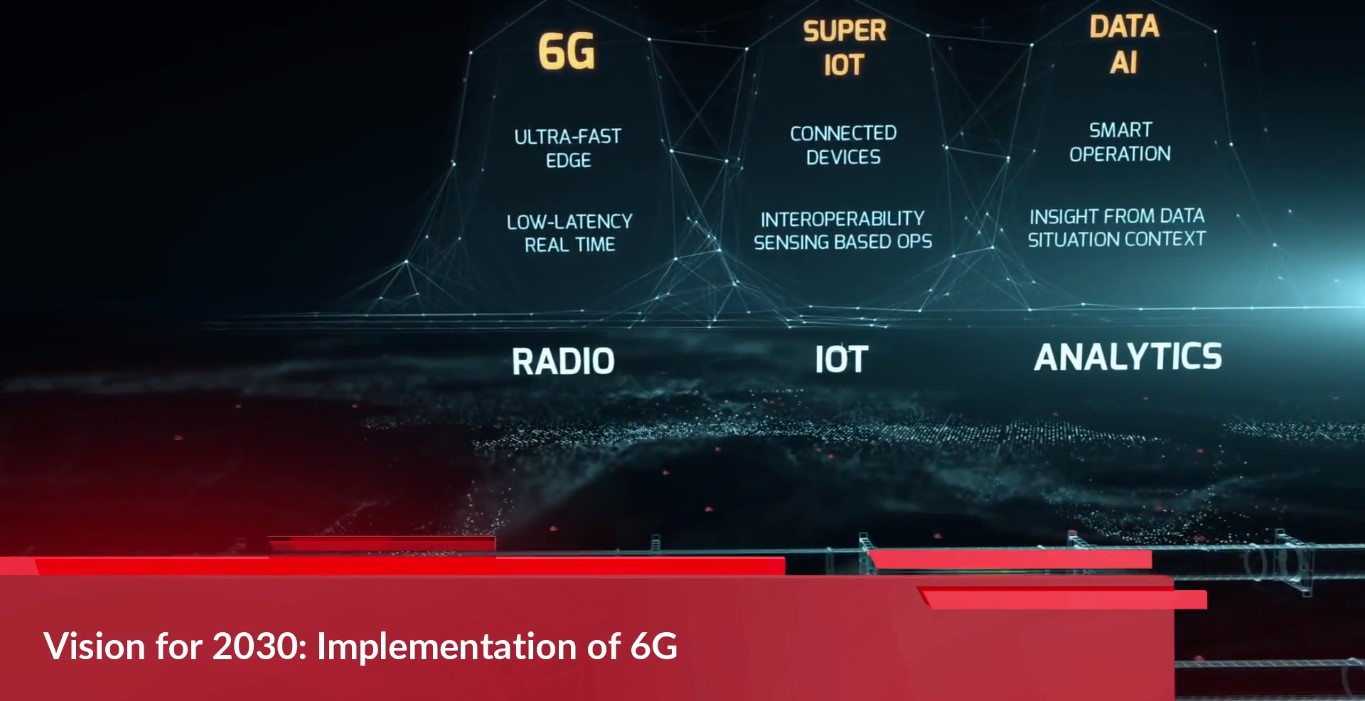 The 5G cellular network is still in its early launching stages, but researchers from the University of California are on their way to research on sixth-generation systems. Headed by Irvine’s Nanoscale Communications Integrated Circuits Labs, the team recently unveiled a small radio chip able to send data using a 100GHz frequency range. The microchip also can receive data using the same frequency. And as experts from UC claim, this new radio chip will be the basis for the next 6G communication specifications.

Sixth-generation network is still in its early development stages, and it is a little early to discuss the proponent of the cellular network and its possible requirements. Though it might be an initial subject of discussion, many researchers, including those from Finland, South Korea, and the United States are narrowing the spectrum and focusing on “sub-millimeter wave.” This is a type of electromagnetic wave with a band length about 0.3THz or less than one millimeter.

What makes this wavelength an ideal data carrier is its particular characteristics and the lack of contending uses which slow down data travel. In such cases, when there are not many users in the same spectra, people can expect sky-high performance and unhindered radio frequency signals. Data travel at higher speeds, and communication becomes much more efficient and reliable. This, as described by the experts, are enough to transmit information at human brain-levels eliminating lags and downtimes from server to device real-time travels.

The chip, which is called as “beyond 5G,” combines data and speed rates achieved “two orders of magnitude higher than the capacity of the new wireless standard.” Said computer science professor and UCI electrical engineering expert Payam Heydari. What the 6G network brings about is the capacity to use higher radio frequency that allows people to get bigger bandwidth chunks which can be offered by carriers. New transceivers will be able to provide end-to-end efficiency opening a better use for higher spectrum.

The UCI research is being conducted with the partnership to STMicroelectronics and Towerjazz, with both companies delving into the design and fabrication of the project’s tiny radio chips. What the experts are hoping is the new use for their 6G cellular network chip which extends its usefulness beyond portable electronics. Combined with beamforming antennas, the new 6G network eliminates the need for cumbersome fiber-optic cables. The development of the 6G cellular network is expected to improve significantly next-gen autonomous automobile and more powerful broadband service. 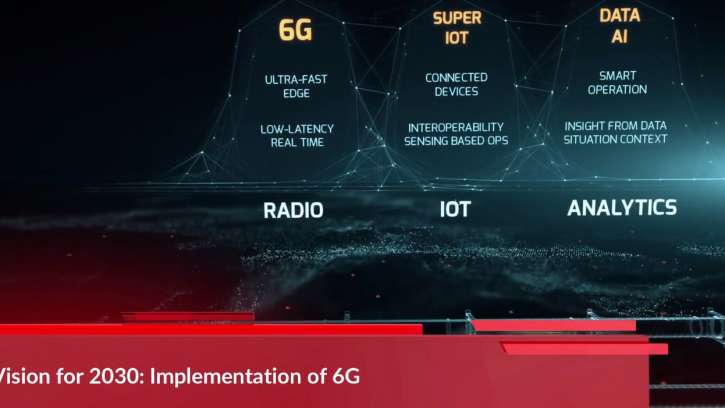 Jul 17, 2019 Kaden Redhead 5530
The 5G cellular network is still in its early launching stages, but researchers from the University of California are on their way to research on...