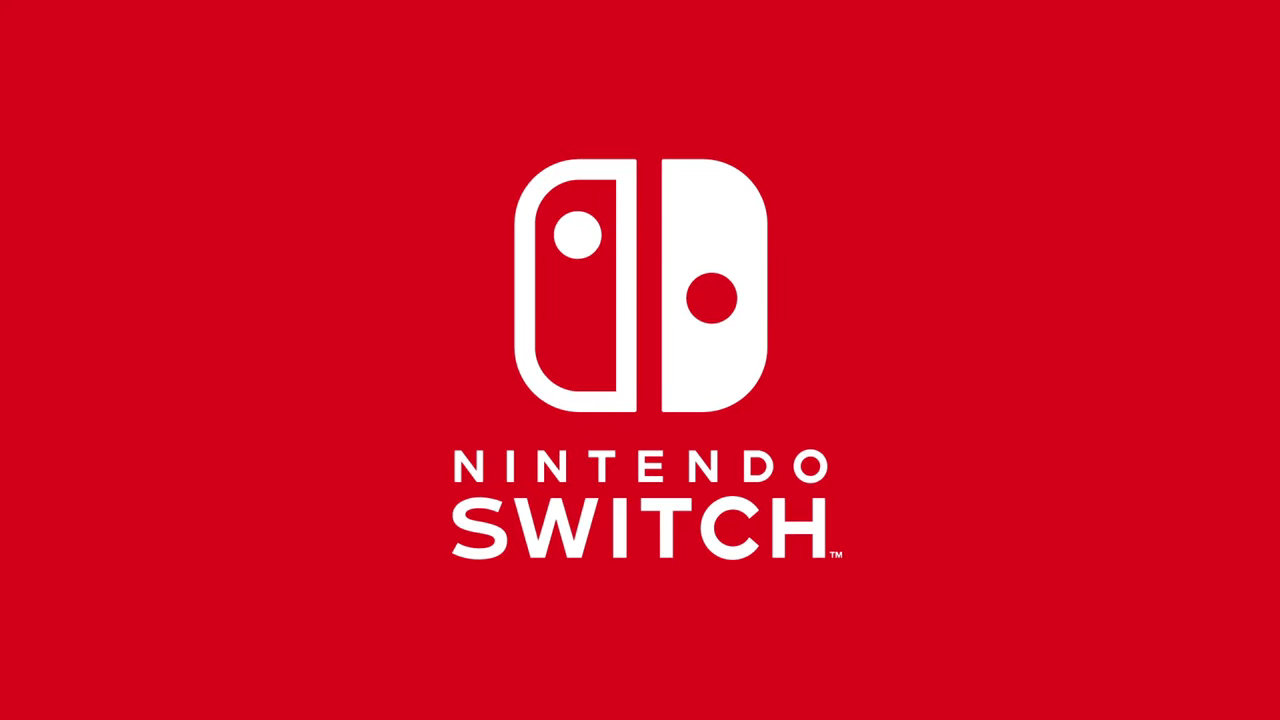 Nintendo Switch is a piece of kit responsible for revitalizing Nintendo’s stock shares and impressing fans across the world. It’s portability, fantastic unique titles, like Breath of the Wild, and ability to transition between television and handheld device make it one of the most purchased Nintendo consoles in years.

Now, Nintendo has announced an upgraded version of its original unit. The main focus is on battery life, a feature that fans who regularly take their Switch out of the house will be glad to hear.

Up from 2.5-6.5 hours of battery life on the original model (Breath of the Wild runs for about 3 hours in handheld mode) the new version of the Switch boasts a battery life of 4.5-9 hours. It’s a boost of 3 hours of BOTW up to 5.5 hours. That’s a huge increase for a unit stated to go on sale for the same price as the original.

New Switch units will start hitting shelves in August 2019. It’s a well-timed released that looks to target people who were considering the console as a Christmas gift. Considering the similar price between the original console and newer version, this a straight-upgrade.

Alongside the upgrades to battery life, the boxes for the Nintendo Switch also come with new color options, such as Neon and Grey. The new product also has a different product serial number, XKW, compared to the original XAW.

Nintendo also seems to have caught on regarding recent criticism of drift on their Joycon system. Two brand new sets of Joycon will be released alongside the upgraded Switch, including new colors Blue, Neon Yellow, and Purple, Neon Orange.

Whether or not these Joycons address the issues fans have had regarding the attachments losing quality over time is yet to be seen.