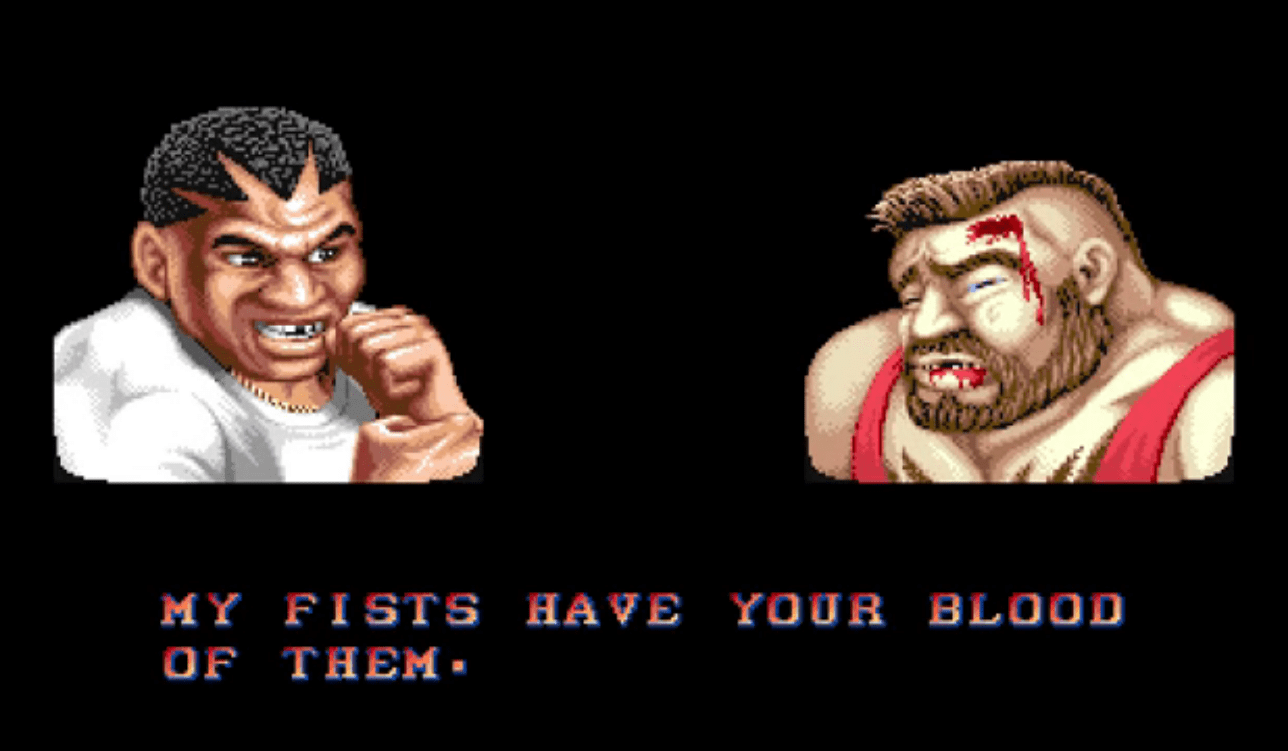 Street Fighter II was first released way, way, way back in 1991. If it feels like it was almost 30 years ago, that’s because it was. But after all these years, Mike Tyson still doesn’t know about the Street Fighter II character Balrog, who looks almost like Tyson’s identical, although pixelated, twin.

In a televised interview with ESPN, the world-famous heavyweight boxer was asked about the Balrog character from the 1991 fighting game. His response? “I have no idea.” Amazing. As most of you already know: It’s now 2019, which means Tyson wasn’t aware of this suspiciously familiar Balrog guy for 28 years. Tyson seemed to be genuinely surprised when the hosts showed him a photo of the Street Fighter character.

The story behind the Balrog character is an interesting one. The character we know as ‘Balrog’ was initially called ‘M. Bison’ in the Japanese release of Street Fighter II, where ‘M.’ stands for Mike. But Capcom, the game’s developers, changed the name before its U.S. release.

Fearing legal liability, the company changed M. Bison to Balrog. But the Balrog name wasn’t merely pulled out of a hat, it too originally belonged to another character, one we now know as the cage-fighter Vega. So essentially Capcom pulled one big switcheroo with its Street Fighter II names to avoid legal liability.

Tyson has had encounters with video games in recent memory. In a tweet from last April, Tyson announced that he was upset because Nintendo had failed to contact him during their development of a brand new Punch-Out!! game.

Punch-Out!! started with a self-titled arcade game in 1983 that was one of the first fighting games. But the series didn’t really get going until 1987 when the boxer contributed his likeness to create Mike Tyson’s Punch-Out!!. That game is still available for download on the Nintendo Store. It is often touted as a cult classic in the Punch-Out!! series (and not only by Mike Tyson).

heard @Nintendo was doing the new “Punch Out” without even contacting me. it wont be the same. my knockouts made the game. thats whack.

No one has been able to confirm if there was any truth to Tyson’s claim that Nintendo was developing a new Punch-Out!!! game. Where Tyson got his news from, or how accurate it might be, is currently unknown. But at least he finally knows for sure about his suspiciously similar-looking doppelgänger from Street Fighter II.

During his ESPN interview, Tyson wondered aloud, “Holy moly! Does he look like me?” Well, we’ll let you be the judge. But that gap-tooth is absolutely unmistakeable. 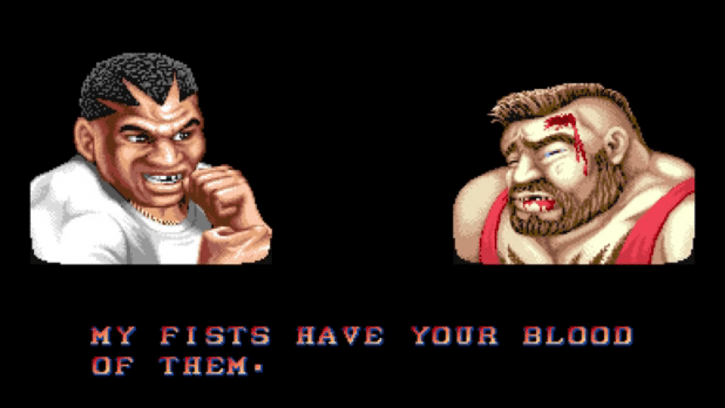