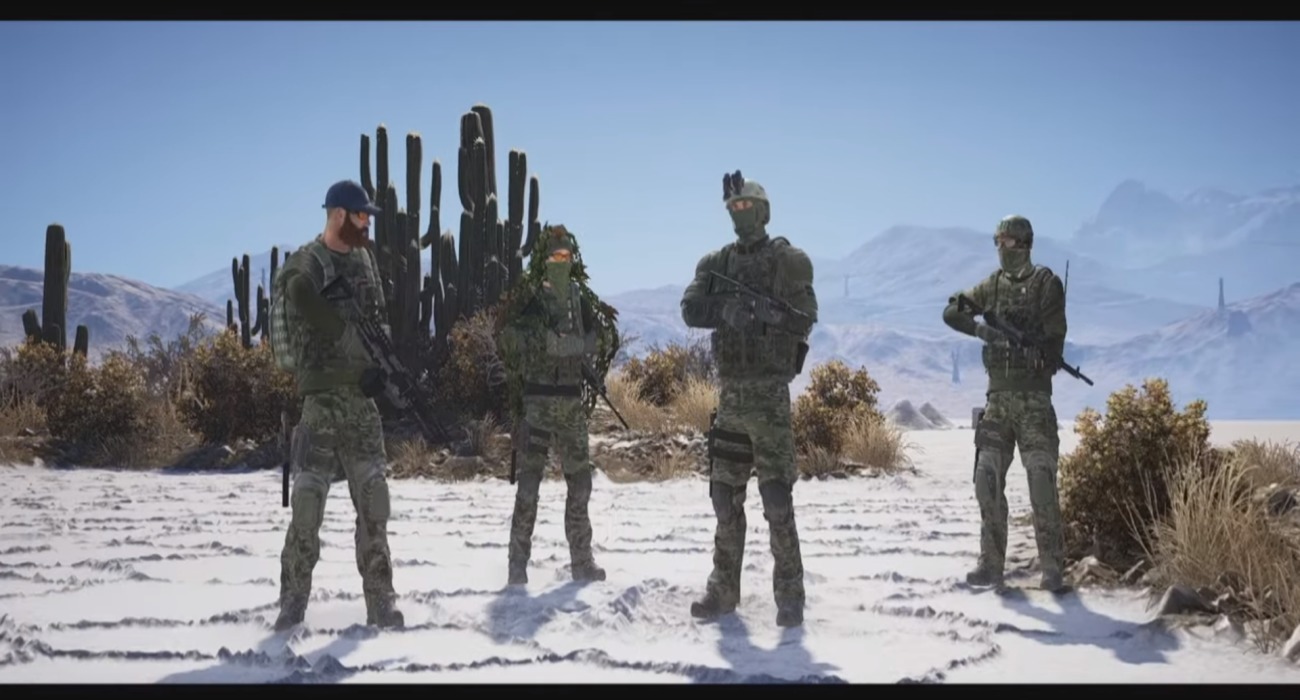 One of the better installments in the Ghost Recon franchise has been Wildlands. Developed by Ubisoft Paris, this tactical shorter received a lot positive praise for its massive open-world design. It’s one of the better military shooters you can find today, quite honestly. It appears the developers aren’t done with it just yet.

Before Ghost Recon: Breakpoint officially arrives on October 4, 2019, Wildlands is getting a battle royale-like mode in its final update. It’s not surprising to see. Games like Fortnite and PUBG are still as popular as ever, featuring epic battles and tactics to master. This mode, referred to as Mercenaries, is officially live for all major systems.

The mode features an eight player free-for-all, where players will race to gather intel and get rescued. While doing so, they’ll have to fight off opponents and computer-controlled solders. It’s an interesting twist on an already fantastic game, which should draw a lot of gamers back to this title.

Going a little more in-depth, this mode will feature three phases. These include Recon, Helicopter Deployment, and finally, Extraction. In Recon, you enter the stage without any resources. You must scavenge around quickly for weapons and other tools that can help you gain a superior advantage. All the while, you must search for radio transmitters. They must be activated to find the extraction point, which is how you’ll be rescued at the end of the game.

If you do end up dying when trying to enable the radio transmitters, you don’t have to start completely over. Instead, all of your supplies disappears. There is thus added incentive to be sneaky and plan your tactics carefully. The player who activates these transmitters first will gain access to the location of the extraction helicopter. To board it, though, the player must have five segments in their extraction gauge.

Other players will discover the location of the helicopter once it lands. A huge part of winning this battle royale mode is gaining segments early in the game. You can earn them in several ways. For example, summoning the extraction chopper will earn you one segment. Another possibility is staying within a certain vicinity of the chopper. This will be difficult as other players approach, though.

Overall, Mercenaries seems like a pretty unique and fun mode to explore. It’s great to see the developers still improve an already fantastic title. It should get fans even more hyped for what’s in store for this storied franchise.