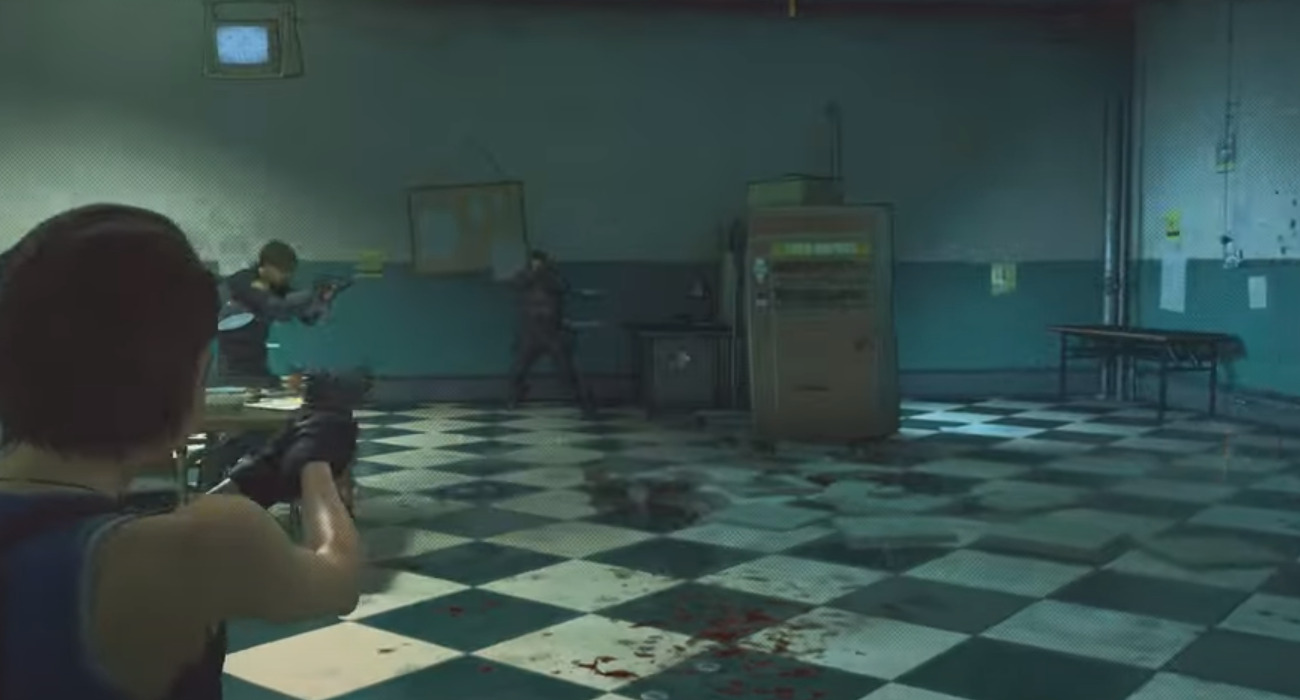 Many survival-horror enthusiasts were excited to finally get more details on Capcom’s upcoming Resident Evil Village. It was first announced at the PlayStation 5 reveal event back in June of 2020.

RELATED: The World Is Your Weapon Now Available On Steam, Fight With Anything You Can Pick Up

Ever since then, Resident Evil fans have debated endlessly what new and exciting elements it would have. Capcom‘s latest teaser trailer for the game showed gameplay and broke down more of its story elements.

It’s once again featuring Ethan and Mia Winters sometime after their horrific journey in Resident Evil 7: Biohazard, which saw them up against some tough odds in the infected Baker family. They were very eerie to encounter, particularly the patriarch of the family.

RELATED: The Developer Is Working To Fix A Major Complaint In Death Stranding With Latest Update

You never new when the dad would pop out of nowhere and try to bash your face in with whatever he was carrying at the time. That formula of heavy suspense was present throughout the entire game, which is a huge reason why it’s one of the most celebrated installments in the series.

According to the recent trailer, Villagewill have another powerful family to deal with — only this time it looks like they’re part vampire. That has certainly gone over well with the Resident Evil community thus far.

Another interesting element of Village is the addition of a new mode called RE:Verse Mode. It’s essentially the multiplayer portion of Village, which will have six-player deathmatch style of play.

Iconic characters will be playable like those from Biohazard and Resident Evil 2 Remake. That should give fans a fun way to revisit past installments, although in a different and challenging way. The last couple of installments have featured online multiplayer so it looks like Capcom is pretty set on this formula. It’s hard to blame them. It gives players more content to explore once they get finished with the main story.

Overall, it looks like RE:Verse will be a cool change of pace from the story-driven Village. The graphics feature an over-the-shoulder camera that is a nice contrast from Village’s first-person perspective. It also looks like players that die in the deathmatch will have the chance to come back as some sort of bioweapon. That presumably makes them more powerful and difficult to fend off.

It puts an interesting twist on the classic deathmatch mode that many gamers have grown accustomed to over the years, although not in the Resident Evil franchise. At the very least, it looks like RE:Verse will have its share of fun elements — especially when playing with friends.