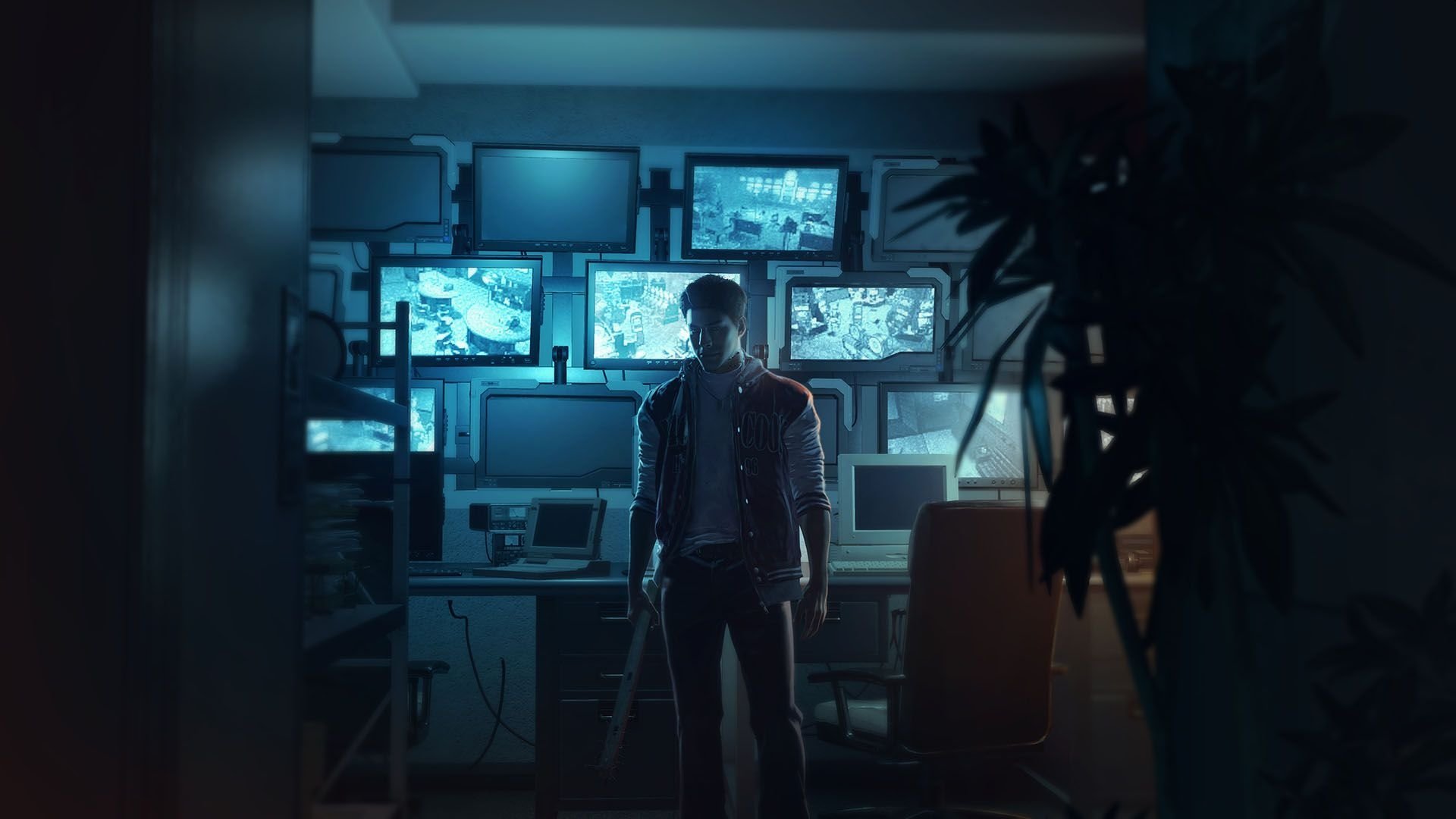 After a pretty rough development and launch, Capcom has decided to remove the Resident Evil Resistance beta from a handful of platforms. This removal comes after the release of the beta was already delayed considerably.

“Due to technical issues, there is a delay for the RE Resistance Open beta on PS4 and Steam,” the official Resident Evil Twitter account announced. “The XB1 version is unaffected and is available. We’re working to resolve the issue as soon as we can and will keep you updated. Apologies for the inconvenience.”

It seems that a delay is no longer the plan. Capcom has decided to completely remove the Resident Evil Resistance beta from Steam and PlayStation 4. The title is still active on Xbox One and seems to be free of the issues that the other platforms are experiencing.

We're aware that PS4 users trying to play the Resident Evil Resistance beta are experiencing matchmaking issues at this time, and are working on resolving the problem. Please stay tuned for further updates. We appreciate your patience!

Namely, it seems that the issue plaguing the title is that no one can find a match. Plenty of players on Twitter were discussing incredibly long queue times, which is strange given that the beta is specifically to test online and certainly has enough people included to fill matches up.

After trying a few fixes, it seems the developers were no closer to fixing the problems. With no immediate recourse, the team decided to simply remove the title from the afflicted platforms so that they could fix the issues.

The logic behind removing it seems simple. Given that online is the primary thing being tested, it being completely inactive is pretty useless. Until it’s fixed, there’s nothing for the beta testers to actually test.

Xbox’s version is working fine, though matchmaking still seems like it’s taking longer than it should. It’s possible that many players dropped out of the open beta after hearing of the issues.

No one seems certain on what will be happening with the rest of the beta. It was originally intended to last throughout the weekend, but it’s only Sunday as of the removal of the beta. There certainly hasn’t been enough time to test the multiplayer’s matchmaking itself, much less everything else that comes along with the multiplayer.

There’s a good chance that, once they get things working, Capcom will deliver the beta again. They may keep Xbox out of the future beta, but given that they haven’t had adequate testing on Steam and PlayStation, they’ll likely need to do the beta again in a working form. Remember that betas aren’t for entertainment; they offer incredibly important feedback and information for the developers to fix problems so that this doesn’t happen on the game’s actual release.