In the latest Nintendo Direct, Nintendo announced an upcoming cult classic to join them on the Nintendo Switch. Sega’s Catherine: Full Body will be coming to the Switch on July 7th this year!

There was a good bit of anticipation behind this Nintendo Direct, as the many events being impacted by the COVID-19 pandemic had fans concerned. This Direct also came at the last possible moment, jumping in alarmingly close to the end of the fiscal year. Many fans were worried that this Nintendo Direct would be canceled entirely due to the pandemic, but Nintendo was still able to deliver a Mini Direct with a great amount of announcements.

#CatherineFullBody , the mature action adventure puzzler, is coming to #NintendoSwitch on July 7! Can you help Vincent navigate his way through the temptation of a new romance during the day, and his nightmare dreams at night?https://t.co/awQ7iUGmzS pic.twitter.com/bxRo9DX69T

One of the most interesting has been the announcing of Catherine: Full Body, a puzzler with pretty mature themes that became a cult classic after its release. The first title in the Catherine series was released back in 2011 to favorable reviews, with Full Body being the sequel.

Players follow the story of Vincent, a man in his early thirties that has ended up in a bit of a rut. Nightmares keep him up throughout the night as he frantically climbs a crumbling tower during them, having to reach the top to continue his days. Sleep-deprived and desperate to find a way to keep going, Vincent wakes up one morning next to the blonde Catherine, finding that he accidentally cheated on his long-time girlfriend, Katherine.

Complicating all of this is his now-budding connection with his third fling, Rin. Throughout the game, players guide Vincent through the choices of whether he wants to seek shelter with the comforting Rin, drown his sorrows in the seductive Catherine, or fix his ailing love with his long-time lover Katherine.

As you might expect, there are quite a few adult themes, so be aware of that if you’re buying this as a gift for a young one or intend to stream it. Players will also seek comfort with Vincent’s friends, all of whom share their own set of struggles in their rapidly-advancing lives at their favorite bar, the Stray Sheep. Players will be able to monitor their phone and respond to texts from their three temptresses, as well as drink their sorrows away as they interact with their bros.

All in all, Catherine: Full Body is a fantastic addition to the Nintendo Switch. The somewhat-controversial themes and storyline provide an amazingly introspective look into the life of a man who accidentally thrust himself and those around him into a wild whirlwind, giving players plenty of options to do what they think is right. 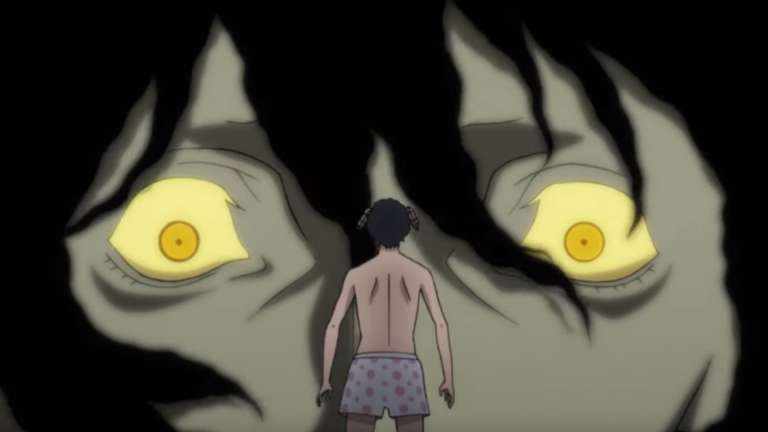 Mar 29, 2020 Kenny Kimberly 4580
In the latest Nintendo Direct, Nintendo announced an upcoming cult classic to join them on the Nintendo Switch. Sega's Catherine: Full Body will be...