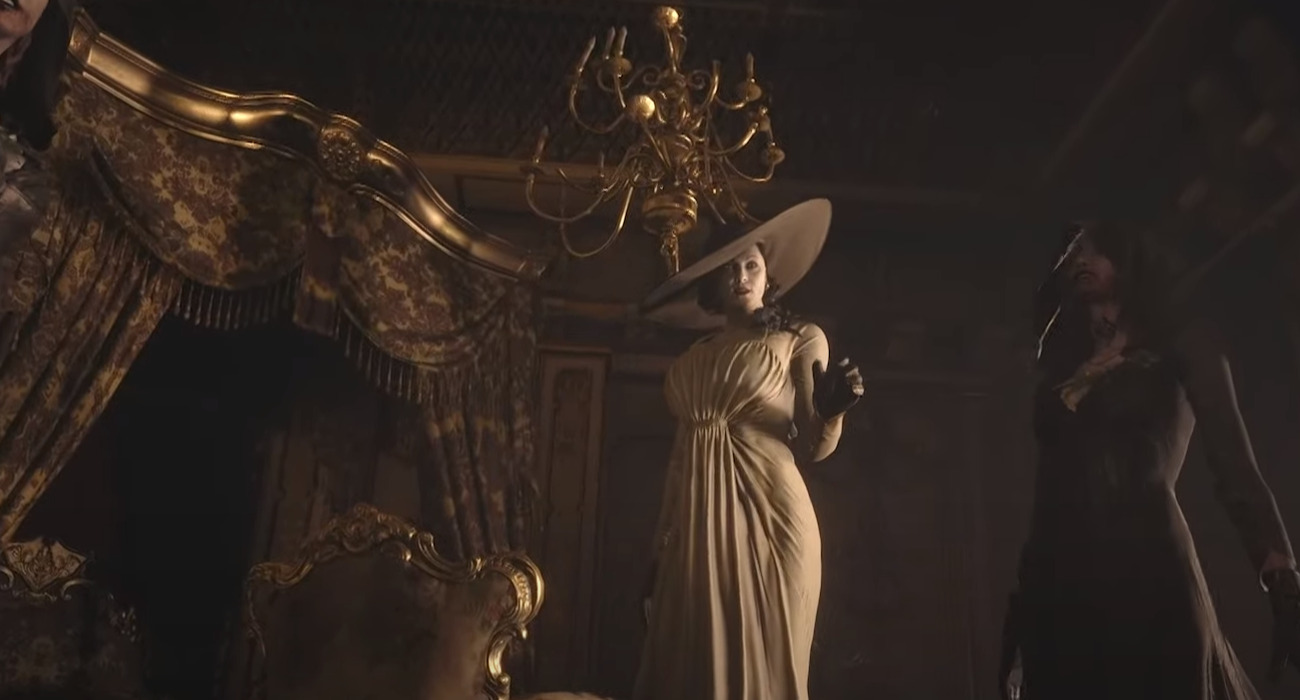 Today was a very important day for Resident Evil fans. Capcom held a digital showcase event for the upcoming Resident Evil Village, which if you don’t already know, continues the story of Ethan and Mia Winters from Resident Evil 7: Biohazard.

That game was very unique for the franchise in that it had a first-person perspective and VR support. At the time, fans weren’t quite sure of what to make of it. It definitely immersed you in the environments and horror like never before, but some still clung onto the traditional perspectives that the remakes were known for. Regardless, it innovated the series and showed that Capcom is fully capable of changing things up at just the right time.

Village is taking the same direction, only instead of featuring a swampy manor, it’s showing off a huge and haunting castle that is home to some pretty formidable threats.

RELATED: Tips On How Best To Play Through Final Fantasy VII Remake, Or Best New Way To Catch A Chocobo

In the showcase, it was revealed that Village would be released on May 7th worldwide. In addition to releasing on next-gen consoles, it will also be available on the older consoles with the option of upgrading to next-gen capabilities at no charge. That’s what a lot of next-gen titles have offered gamers considering these new consoles are still hard to come by, even still in 2021.

Standard editions will be available as well as a Collector’s Edition, which includes figurines and other goodies that you’ll probably want to score if you’ve been a Resident Evil fan since the beginning.

Also worth noting is pre-orders for the game are currently being accepted. So if you’ve liked what you have seen thus far with the medieval setting, the beautiful graphics, or the women in charge in this next installment, you can claim a copy right now.

The digital showcase didn’t reveal too many details on the game’s story, but it looks like Ethan and Mia will be going up against a mother and her powerful daughters. The mother’s stature is definitely intimidating as she towers above Ethan in some of the sequences shown above.

RELATED: The Hit Series Narcos Is Getting A Game Called Narcos: Rise of the Cartels Is Set To Release This Fall

Like Biohazard, Village will pit you against some tough forces — which should make for a compelling Resident Evil experience. So far, Village looks like another great installment that gives Capcom the chance to further the franchise’s lore and dive a bit deeper into Ethan and Mia as parents. That in itself is exciting and should go over pretty well for fans of Biohazard.